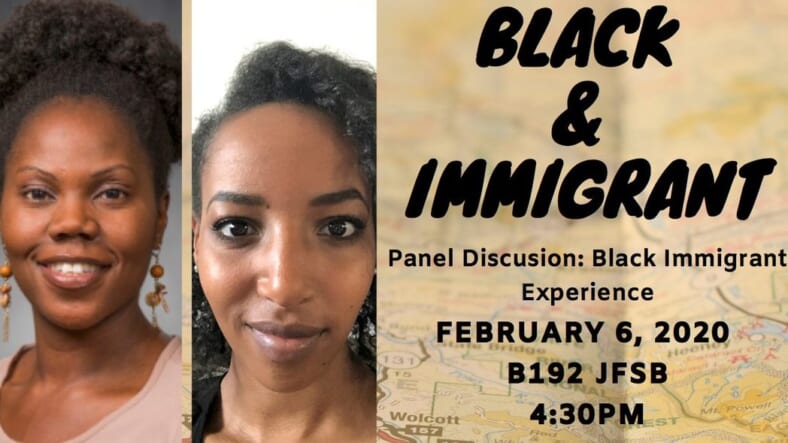 Five panelists at a recent Brigham Young University Black History Month event shared with the audience their experiences of being Black and an immigrant in America, but say after their discussion several audience members anonymously asked them racist questions.

“What is the percentage of African Americans on food stamps?” one nameless person asked in a question submitted on the event page and made visible for everyone to see, The Salt Lake Tribune reported.

“Why do African Americans hate the police?” was another.

“Why don’t we have any white people on stage?” was another.

Some white people in the crowd laughed. The panel members were stunned. The BYU Kennedy Center for International Studies hosted the event, which was part of a series held in honor of Black History Month.

“The fact that the people made the effort to come to the panel and attack us is disgusting and honestly a waste of time,” Tendela Tellas, a sophomore who spoke at the event, told The Salt Lake Tribune. “I honestly don’t know how BYU can stop this again, but there needs to be a solution.”

One Black student told the paper that she wept when she got home while another said it is so burdensome for Black students to deal with the “ignorant, racist, privileged folks” on campus.

Brigham Young University, which is owned by The Church of Jesus Christ of Latter-day Saints, has officially condemned the comments. School officials released a statement saying the school is committed to “promoting a culture of safety, kindness, respect and love.”

“Faculty advisors over last night’s panel are creating a report of the incident that will be shared and discussed with university administrators. We are unable to determine the identities of the commenters, and if they are BYU students or not, but regardless, these are important issues for us to continue to address as a campus,” the statement adds, according to The Salt Lake Tribune.

The matter was also addressed on social media.

"All relationships within the BYU community should reflect devout love of God and a loving, genuine concern for the welfare of our neighbor." – BYU Mission Statement

Listen to these important reminders about respect from President Worthen and others in our campus community. pic.twitter.com/gmzldqNzMH

Some Black students say it’s not the first racist incident on campus.

“I don’t like giving these bigots a platform, but I feel it’s necessary to show that racism is still holding strong in this world and in the LDS Church, and turning a blind eye to it and sweeping it under the rug is only going to make it worse,” student Grace Soelberg told the newspaper.

One panelist noted that the university only has about 400 Black students and very few Black faculty members. Blacks represent less than 1% of the 33,000 total students, according to the panelist.