Joy Ann Reid on Bloomberg: Dems need nominee to ‘fight like a Republican’ 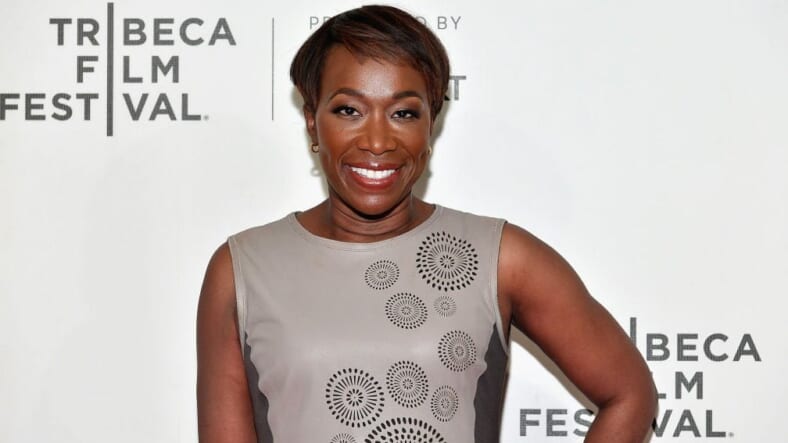 While many democrats find themselves weighing the pros and cons of voting for Joe Biden, Bernie Sanders or even Elizabeth Warren, MSNBC host Joy Ann Reid is making a strong case for why they may want to take another look at Michael Bloomberg.

According to the Washington Examiner, this week during a discussion with host Nicole Wallace, Reid acknowledged that while Bloomberg is a “strange sort of character,” the 2020 Democratic nominee will have to “fight like a Republican” to defeat President Donald Trump. He may be the only one up for that task in Reid’s opinion.

“He still sounds like a Republican to a lot of people,” she said of Bloomberg. “So it’s a weird coalition. I have to tell you, if this is an exhaustion election, which I think it is, that means people just want to sleep at night.”

“I know Republicans who — they don’t mind the fiscal policies of Trump. They like that, but they also want to sleep at night. If you’re a Republican and still want Republican policy but don’t want the Tweets and the madness, you might go to him,” Reid added, underscoring the former New York City Mayor ’s cross-party appeal. “If you’re a Democrat that just wants to beat Trump at all costs, you see Trump as just this force of evil and you just want the money that it’s going to take to defeat him and you think this guy will spend $2 billion to beat him, you might vote for him.”

"If you're a Democrat who just wants to beat Trump at all costs…and you just want the money…to defeat him, you might vote for him."

"If you want a Democrat to win, they have to know how to fight like a Republican, and he's a Republican." -Joy Reid on Michael Bloomberg pic.twitter.com/LD5RUE2zkW

“Something I pick up anecdotally,” Wallace interjected. “This is a compliment, not an insult, but Democrats follow the rules. You can’t follow the rules and beat Donald Trump. He cheats at everything. He asked Ukraine to help him. There’s a sense that Bloomberg not that he will break any rules but he’ll go high and he’ll go low.”