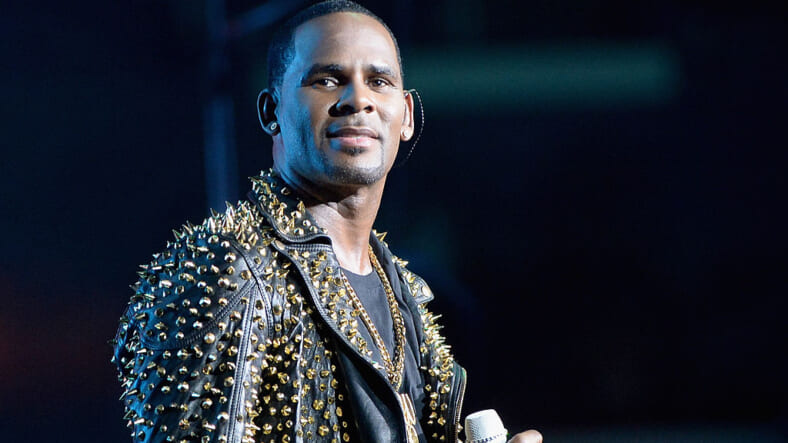 R. Kelly has defaulted on a civil lawsuit filed by a woman who claims to have had a sexual relationship with the singer that started when she was 16.

Chicago Judge Moira S. Johnson on Tuesday ruled that Kelly’s failure to appear in court to answer to the claims constituted a default. The plaintiff, Heather Williams, alleges in the suit that she met Kelly on a Chicago street and that he took her to a music studio and told her he would put her in one of his videos. Instead, Williams claims the R&B singer lured her into having sex with him in 1998 when she was just 16, according to Rolling Out.

Initially, a default judgment was granted months ago after Kelly failed to respond to the complaint. However, his former attorneys successfully argued for that order to be vacated, alleging that although the singer was served with papers in jail, he couldn’t read them.

Kelly, whose birth name is Robert Sylvester Kelly, is currently in jail awaiting trial on multiple child sexual abuse charges. He has never shown up in court to answer to Williams’ allegations.

The default ruling is the latest blow to hit the “Ignition” singer.

Last week, Kelly’s former Chicago landlord filed a lawsuit against the singer, saying Kelly owes $3.4 million in back rent for his studio space, according to Page Six.

And on Feb. 14, Kelly was hit with new federal charges that he raped another minor, starting when she was 14 or 15 years old, Page Six wrote. Kelly is expected to be arraigned on the new charges on March 5, 2020.

Kelly’s Chicago trial is slated to start in April on charges of creating and possessing child pornography and sexual exploitation of minors.

Kelly is also expected to appear in a Brooklyn, New York court in July to face racketeering, sex-trafficking and bribery charges, according to Rolling Out.