The customer contacted Denny's, insisting he didn’t mean to tip Shikira Edwards all that money 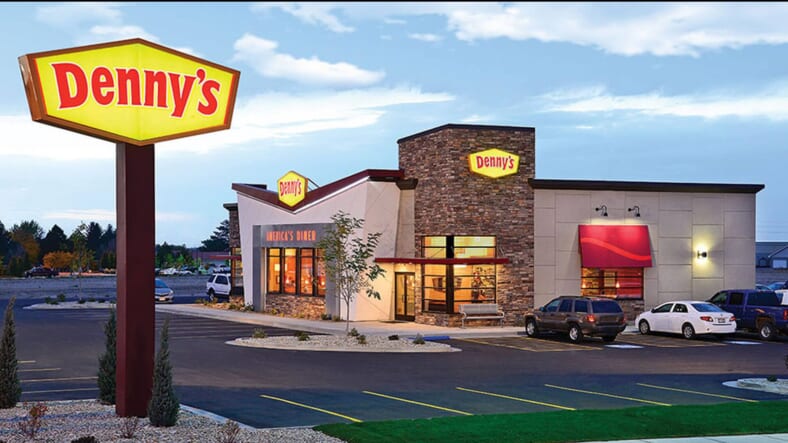 A Tennessee waitress at Denny’s is up in arms after her employer allegedly refused to hand over an exceptional tip that she received from a customer.

According to a local station FOX affiliate, waitress Shikira Edwards was overjoyed when, after working at the restaurant in Memphis for the last three years, her manager informed her that a customer had left her a tip for a whopping $4,451.61.

“It’s just such a blessing to have good people like that that are still here and that God did answer my prayers, because he knows what I go through,” she told the network last month. “For someone to look at me and bless me in that way, in that way shape or form, there’s no blessing too high or too low for God, and I appreciate her so much.”

Unfortunately, in the three weeks since that interview, Edwards still hasn’t received her money. Han Kim, the owner of the Winchester Road Denny’s, sent an email to the station explaining that he fears the customer made a mistake by entering a huge tip with their debit card.

Apparently, he contacted Denny’s headquarters to cancel the transaction altogether.

“Unless and until they can verify that the customer didn’t really intend that tip then that money belongs to the employee,” Kim said.

University of Memphis Law Professor Steve Mulroy believes the waitress can sue the company if she doesn’t get her money. He argued, “The employer can’t arbitrarily sort of change the rule about how you share the tips or who gets the tips because it’s a big check.”

“You’re going to tell me that it’s my fault that I didn’t get the information on a customer when they left and tipped me,” Edwards told the station. “I’m just hurt that they would tell me something like …  this is the only resolution to look as if I’m wrong to ask for something I know I deserve.”

“I don’t know who tipped me,” she concluded.