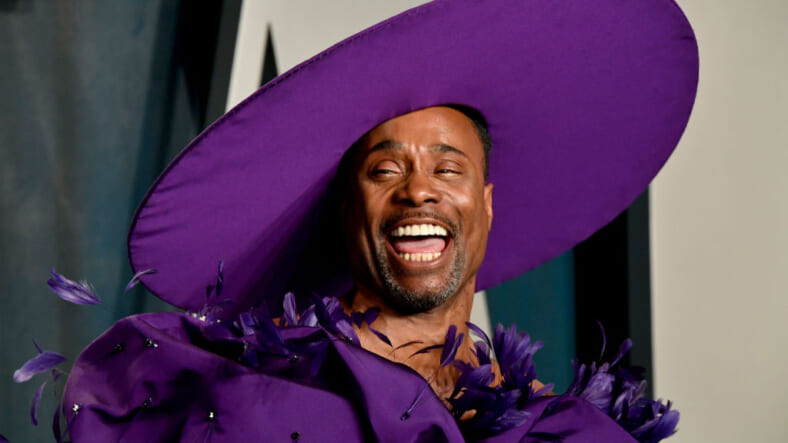 Billy Porter is playing the fairy godmother in the remake of Cinderella, and he said he’s soaking the whole experience in.

“It hit me when I was on the set last week, how profound it is that I am playing the Fairy Godmother — they call it the Fab G,” the Broadway gypsy, singer and actor told CBS News.

Porter, who might be the first man to play the role, called the remake “a classic fairytale for a new generation.” He said the fairy godmother character is genderless to him so that’s how he will portray it.

“Magic has no gender,” Porter told CBS News. “We are presenting this character as genderless — at least that’s how I’m playing it. And it’s really powerful.”

“I think the new generation is really ready. The kids are ready. It’s the grownups that are slowing stuff down,” Porter added.

Last year, Porter won an Emmy for Outstanding Lead Actor for his work on FX’s Pose.

For Porter, what he loved most about that historic Emmy win was what that it gave visibility and representation.

“I represent something that I, as a young man, never had. That’s the greatest news. That’s where I have to leave it though so that I can continue to do the work,” Porter told CBS News.

Years ago, Porter also won a Tony and a Grammy for his work in Broadway’s Kinky Boots.

The remake hits theaters in February 2021.