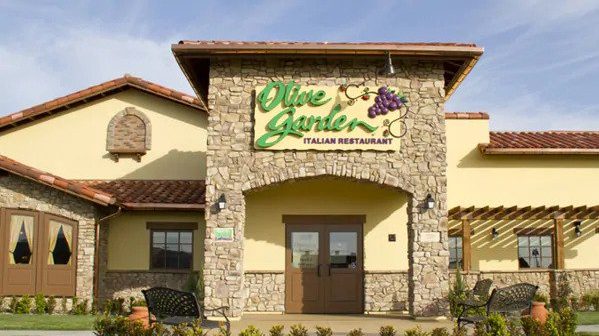 It looks like one Olive Garden manager is learning that the customer isn’t always right.

A manager at one of the restaurant chain’s Indiana locations was reportedly fired this week after complying with a diner’s demand that she be served by a non-black waiter.

Amira Donahue, a 16-year-old hostess at the Olive Garden in Evansville, claims that a white woman lodged complaints about her and the other Black hostess on Saturday night.

“The lady also made comments about me to another co-worker,” Donahue told a reporter, “saying that I am not family-friendly, that I should work at a strip club instead of an Olive Garden, that am I even black, am I from here, am I from America? — just offhand comments like that. And referring me to ‘the other one.’ ”

Donahue explained that the customer was infuriated that she was seated at a table assigned to a Black server and demanded a non-Black employee.

Another customer, Maxwell Robbins, alleged that the manager complied with the request immediately.

“The young lady was in tears and had no one to support her,” Robbins said Wednesday. “So I felt if I didn’t write this post, nothing would have happened and she would continue to go to work for a place that she feels uncomfortable at and unwanted at.”

Meagan Bernstein, a spokeswoman for Olive Garden, said an investigation was completed earlier in the week.

Check out the clip from the local ABC/CW affiliate: