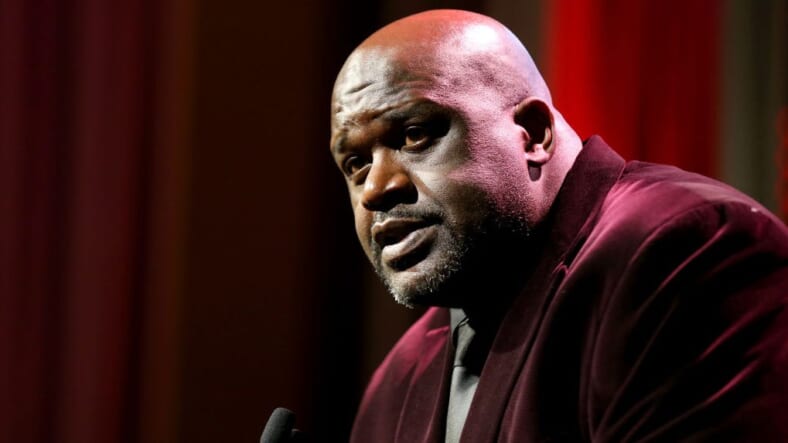 Tiger King is still causing quite the stir and one person catching heat for the shocking documentary is Shaq.

The superstar was one of the few Black faces seen in the insane Netflix docuseries about a Joseph Maldanado-Passage aka Joe Exotic, who is currently behind bars. He was convicted of a murder-for-hire plot against his cat-loving rival (and fellow wackjob) Carol Baskin. Joe Exotic owns a big ass zoo in Oklahoma where he breeds big cats and may be the pettiest person in the history of ever. 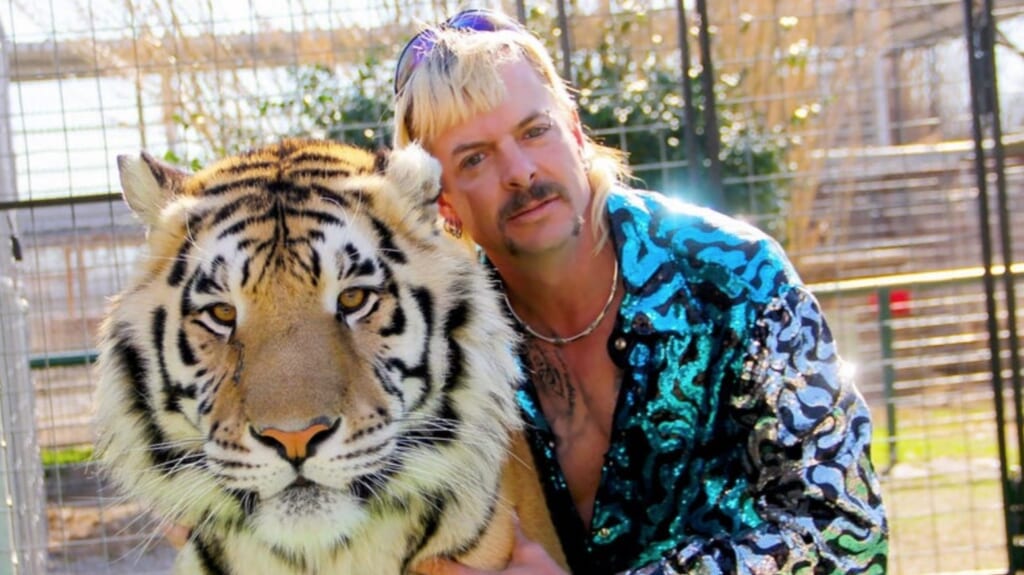 Plenty of viewers were shocked to see the NBA legend hanging out with the likes of Joe Exotic and even more enraged he would support his abuse of animals by patronizing his zoo.

Now, Shaq is setting the record straight, addressing the criticism against him on The Big Podcast with Shaq.

“I was just a visitor. I met this guy. Not my friend. Don’t know him. Never had any business dealings with him, and I had no idea any of that stuff was going on,” he said.

READ MORE: Netflix ‘Tiger King’ doc is messy and a must watch

Shaq admitted he has made donations to the zoo that housed hundreds of tigers, lions, alligators, and other exotic animals, but does not condone Joe Exotic’s mistreatment of them.
“People that know me know that I’m righteous. I don’t harm tigers. I lover tigers,” he said.
“We found out that he’s involved with all the stuff, and then, actually, I stopped going.”

Despite his rejection of the zoo, Shaq conceded he was a fan of the docuseries that had all of us glued to the screen.
“It’s actually a really good documentary,” he added.