Rice took to Twitter to call Trump out on his belittling behavior and said she sees it for what it is – insecurity in the face of an intelligent and assured Black woman.

Rice retweeted a March 29 post from Alcindor following that day’s White House coronavirus media briefing: “President Trump today at the White House said to me: ‘Be nice. Don’t be threatening.’ I’m not the first human being, woman, black person or journalist to be told that while doing a job. My take: Be steady. Stay focused. Remember your purpose. And, always press forward,” Alcindor wrote. 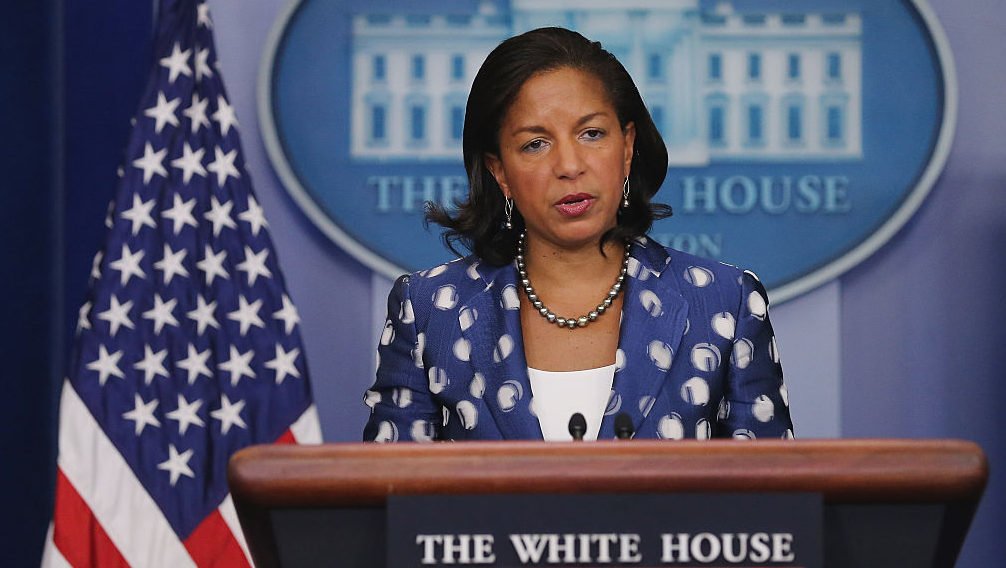 “Trump is really telling us that he is afraid of Yamiche. He feels threatened by her,” responded Jess to Rice’s tweet.

“Because he has a particular problem, it seems, with Black women. But I think as was pointed out in your earlier segment, it’s a problem that applies to women with strong personalities and a willingness to stand up for themselves and their beliefs across the board,” Rice told Mitchell.

When Fox News contacted The White House about what Rice tweeted they received no response.