Bebe Winans on recovering from COVID-19: ‘Keep the spirit moving’

Gospel star says he leaned on faith after being diagnosed 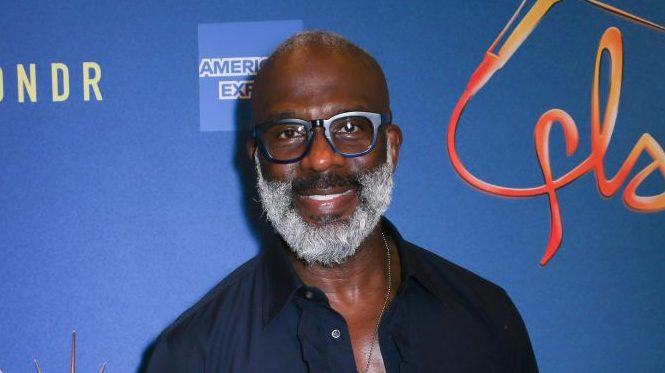 Bebe Winans is the latest celebrity to reveal their battle with COVID-19. The incomparable singer opened up about his experience on SiriusXM’s The Joe Madison Show.

The 57-year-old admitted he traveled at the beginning of the coronavirus crisis but never expected he would contract the disease that is still ravaging the nation.

“Sometimes, for some reason, we as a people when we look in and we look at television and various things that’s going on around us, we somehow say, that can’t happen to me for some reason,” Winans explained.

“I don’t know why, but sometimes we believe that, and even myself being cautious, when the outbreak started, I did just a little travel. I was actually in New York and I was like, well, I’m going to Detroit because I had a friend pass and we were having a funeral and just that little travel, I caught it.”

Winans sought advice from his doctor when he started experiencing symptoms.

“I just started coughing out of nowhere and you get concerned. Then the fatigue came on and the chills and appetite went away. And I called my doctor and he said, ‘Okay BeBe, stay home and this is what you do. As you know, you can’t just go to the hospital, and if you’re not in need of a respirator they won’t even take you,’” he continued before explaining one of his brothers was admitted to the hospital with symptoms around the same time.

The Grammy winner leaned on his faith throughout his recovery process.

“I’m a man of faith and just raised in and in my mind, I’m just concrete in the subject matter that God is greater than everything. Yet, and still, it’s so important for us to use common sense. So, being on the other side of it now, I’m just grateful that the word, I just finished my run and through the whole run, I was just saying, God, I thank you.

I thank you because it could have been a different outcome for me and my family. So, I’ve learned to be more grateful for life itself. Forget about homes and automobiles and all these things. You can’t take none of that. That means nothing to you when your health is gone,” he said.

“I’m going to do what’s best for me, and that is keep moving health-wise in my mind and my spirit…Keep the spirit moving. You can sit still and keep your spirit moving. I read a whole bunch. I didn’t know I could read so well.”

Listen to the interview: