A heavyset white man, average height with light hair has been flashing the lights equipped on his Dodge Charger and stopping motorists and giving them warnings for violating travel restrictions in Colorado 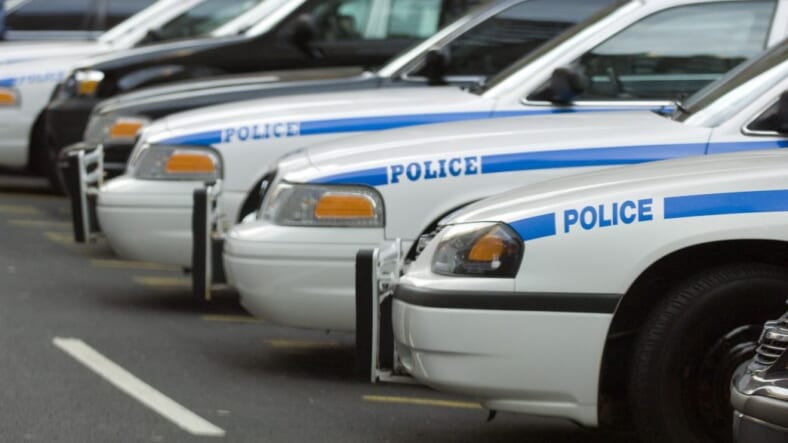 While people continue to practice social distancing and fret about the economic collapse brought on by the novel coronavirus, residents in Georgia, California, and now Colorado have fake cops to contend with.

A heavyset white man, average height with light hair has been flashing the lights equipped on his Dodge Charger and stopping motorists and giving them warnings for violating travel restrictions in Weld County, Colo, according to USA Today.

The man’s motivation for the stops even has Sheriff Steve Reams puzzled. 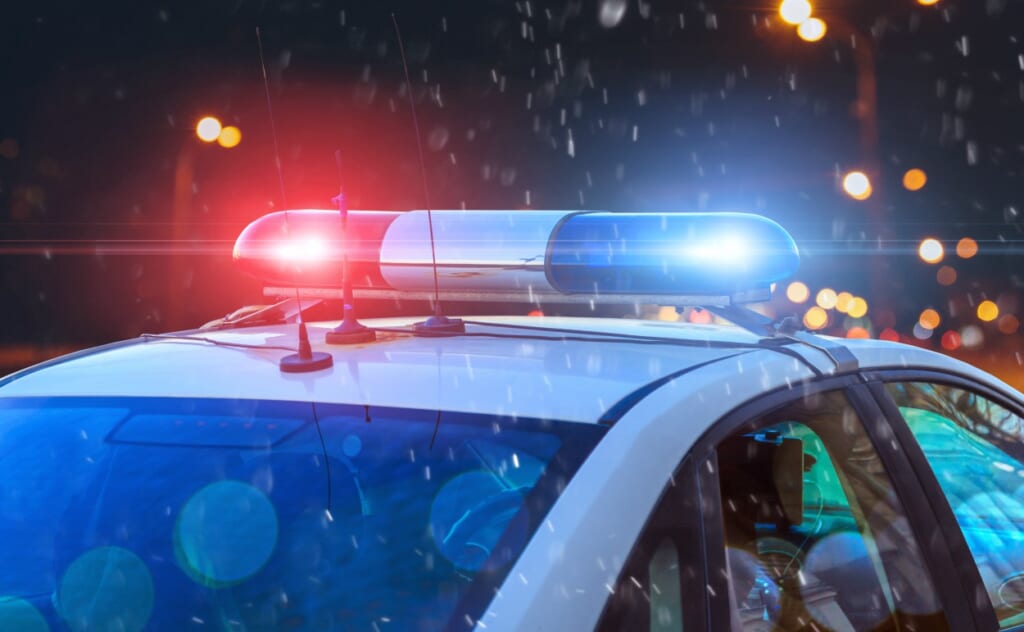 “For the life of me, I don’t understand why someone would want to do this,” Reams told the newspaper. “I don’t think there’s a law enforcement agency in the state that has time to do that kind of thing.”

Reams said what he has found is that men who pose as fake officers want to feel like they have power.

But the move is dangerous. Reams said not only is the fake cop breaking the law, he is also putting himself in harm’s way since traffic stops are potentially dangerous for police officers.

Law enforcement officials in Georgia, California and other places have also been made aware that police impersonators are stopping motorists for coronavirus-related travel infractions.

In Weld County, the unknown police impersonator sent pulled over drivers into a corral where other fake cops wearing unmarked black uniforms questioned them about where they were headed or coming from to see if they were in violation of travel restrictions, police said.

In Georgia’s Dawson and Hall counties, another fake officer pulled people over with flashing blue lights from a dark sedan and told them he had done so to “enforce a curfew,” the Dawson County Sheriff’s office told the USA Today. California law enforcement are also investigating a report of a false cop that posted a fake notice on Facebook that officers from El Centro were enforcing a quarantine against three families.

So far, no one has been injured in any of these fake stops. However, Reams shared advice for people who think an impostor has just pulled them over. He said to slow down, put on their hazard lights, and then call 911 to confirm that the cop is he who he says he is.