QB under fire for alleged party that ignored social distancing 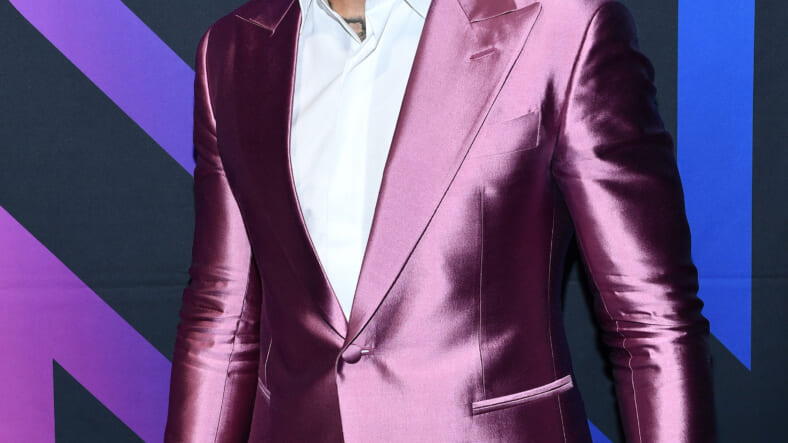 Last week, there was a report Dallas Cowboys quarterback Dak Prescott violated stay-at-home guidelines by throwing a party at his home. Now a frustrated Prescott has issued a statement clarifying what took place at the gathering.

According to ESPN, after it was reported approximately 30 people were gathered at the quarterback’s house in Prosper, Texas, on Friday, Cowboys executive vice president Stephen Jones said the organization spoke to Prescott and Cowboy’s running back Ezekiel Elliott about their involvement.

Prescott and Elliott came under scrutiny after posting videos on social media working out with former teammate Dez Bryant.

Two weeks before the latest incident, Prescott was shown arm-in-arm in a picture with Bryant and other players following a workout, leading to a growing perception that the athletes weren’t following social distancing mandates.

Ezekiel Elliott and Dak Prescott are partying like it's NOT 2020 in the middle of a pandemic — hanging together for a celebration that appears to violate the Texas "safer-at-home" order. https://t.co/rzw1jiyvZm

But later that same day, Prescott claimed there were less than 10 people at the party.

“I understand and accept that there are additional responsibilities and media scrutiny that come with being an NFL quarterback, but it is very frustrating and disappointing when people provide completely inaccurate information from anonymous sources, especially now,” read the statement.

“To set the record straight — I know that we all need to do our best to socially distance and like everyone else, I am continuing to adjust to what that requires, but the truth is that I was with fewer than 10 people for a home dinner — not a party — on Friday night.

“I am very sensitive to the challenges we are all facing and making sure to support the first responders and medical personnel and everyone else putting in long hours. We are all at a time when we need to keep educating ourselves about the importance of health and isolation during this pandemic and I will continue to make sure to do my part by following the guidelines until we are approved to start returning to normal activities.”