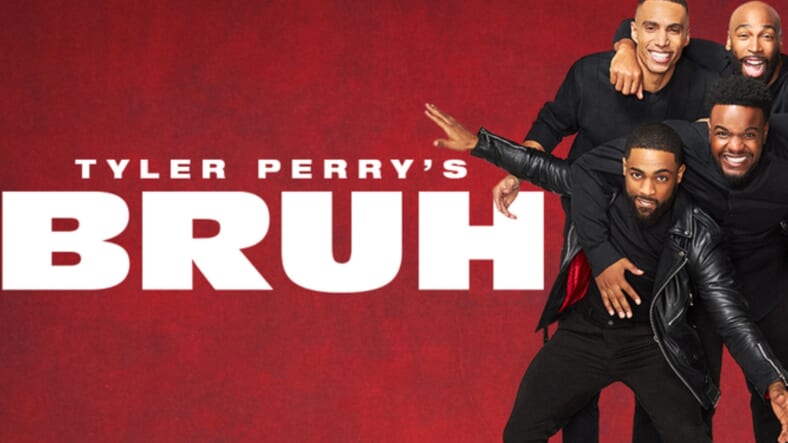 Tyler Perry is gearing up for the release of his latest series Bruh.

The show’s three-episode premiere is slated for May 7 on BET+ and it’s billed as a dramedy.

BET Networks has dropped the first trailer and announced a premiere date for Tyler Perry’s Bruh, which will air on BET+. 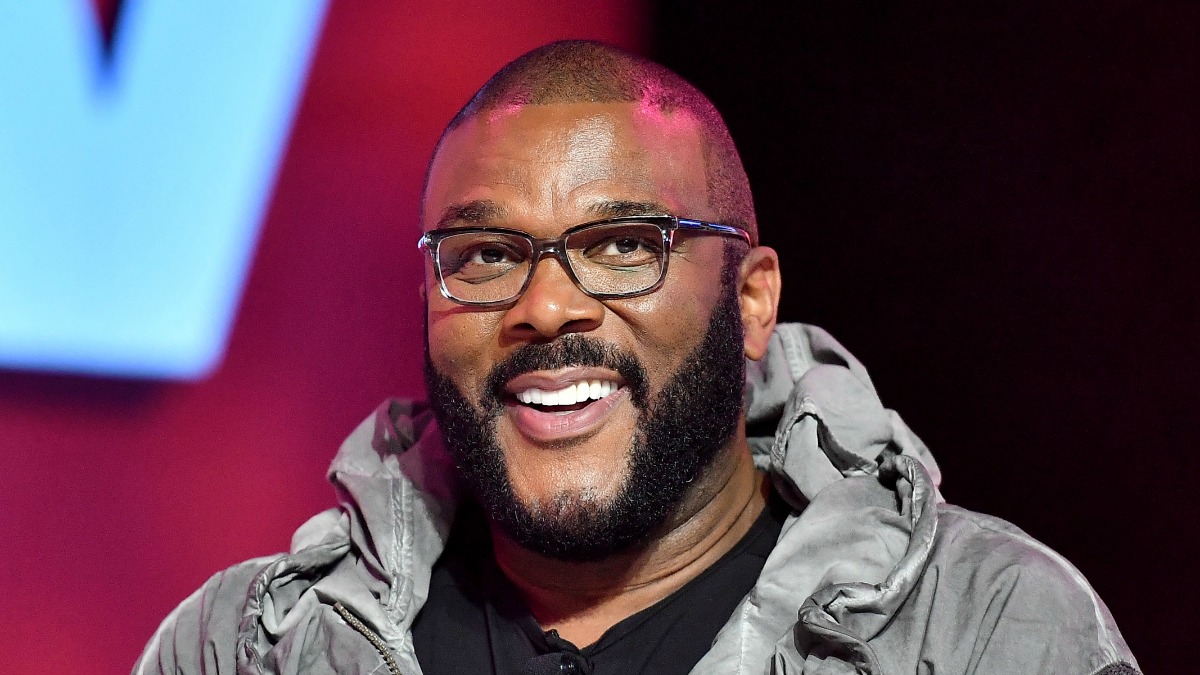 Tyler Perry attends his being honored with a Star on the Hollywood Walk of Fame on October 01, 2019 in Hollywood, California. (Photo by David Livingston/Getty Images)

According to the network, the series follows four longtime friends as they navigate life and relationships through the strength of their brother-like bond. In a society where companionship between men of color is often misjudged and misrepresented [the show] depicts a healthy image of black brotherhood; embracing vulnerability without playing on stereotypical hypermasculinity.

“Bruh,” a slang term made popular by Black-Greek culture, refers to a friend so close they are more like a brother. For John, Tom, Mike and Bill, no expression could characterize their camaraderie more accurately.

Whether fulfilling career dreams or finding love, these four college buddies now in their thirties find themselves learning to stand on their own two feet, while leaning on each other for support and guidance. Sometimes their love is tough and their honesty brutal, but they manage to see each other through every scenario with levity and laughter.

The show is executive produced, written and directed by Perry and joins a long list of his currently running projects. BET is currently home to The Oval, Sistas, Ruthless and more series Perry recently revealed he creates without a writer’s room.

Check out the first official trailer for Bruh

Bruh premieres May 7 on BET+.

POLL: Will you watch?