Tyler Perry is considering re-opening his massive studio in Atlanta but has a plan in place to make sure that it’s done in the safest way possible.

The Hollywood mogul shut down operations of his Tyler Perry Studios amid fears of the coronavirus and the quarantine mandated by Atlanta mayor Keisha Lance Bottoms.

He’d been set to start filming season two of the BET series, The Oval, on March 16 but decided against it as COVID-19 spread. He said he’d screen for the disease and was willing to house the crew on-site but not move forward without guidance from officials.

“I was growing more and more concerned, so I decided to shut down the studio a few days before our production start, just to keep everybody safe,” Perry told Deadline over the weekend. 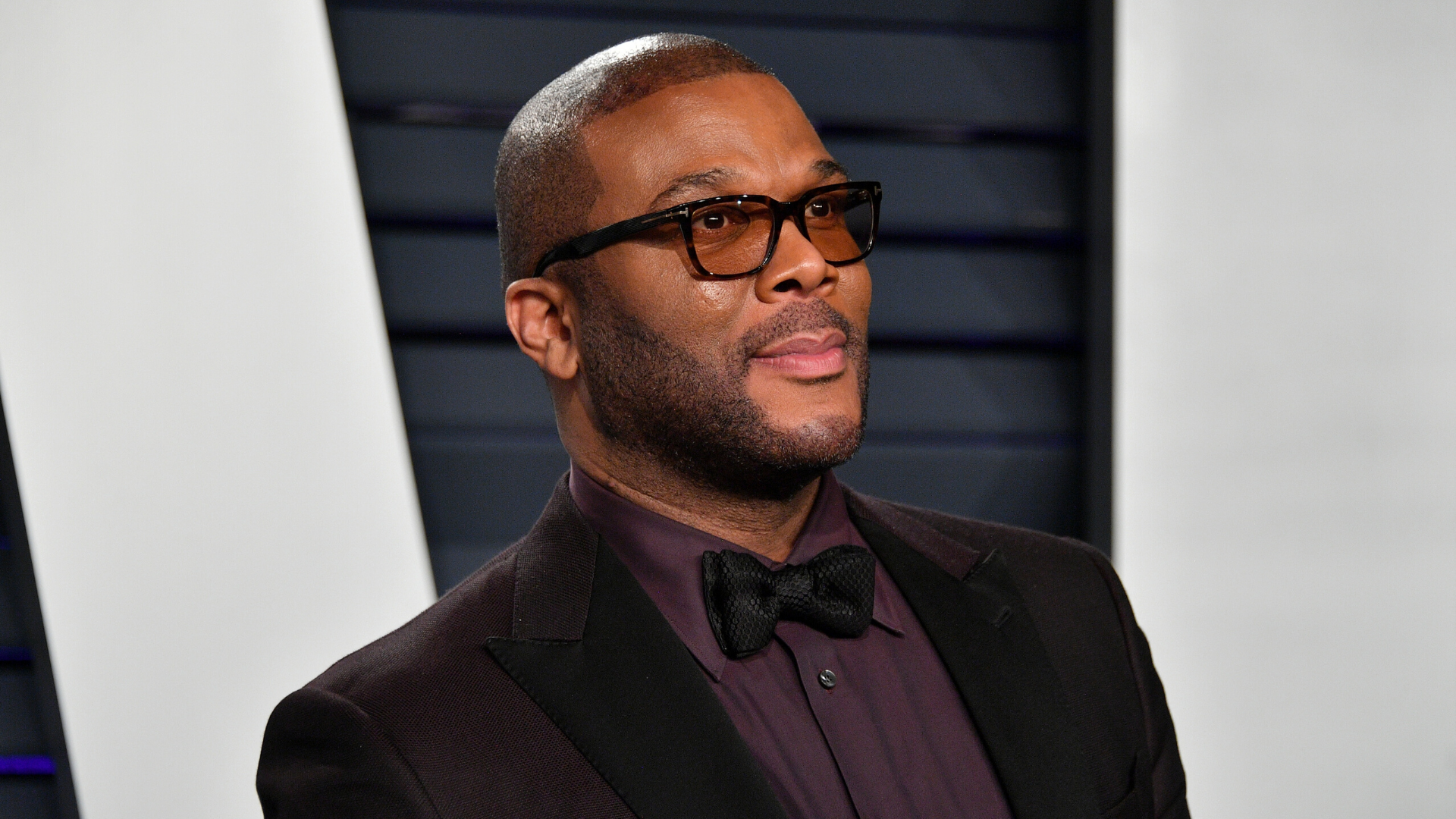 Perry knew that suspending production would put a lot of jobs in jeopardy but said he was thinking of his employee’s health and wanted to reopen in the safest way possible.

“Many people in Georgia depend on these jobs for their livelihood. I started thinking about what a return would look like and how I could create a safe environment so people could work again with some peace of mind,” he said.

Perry declared that testing of his employees for the virus was the first priority in order to re-open and get folks back to work.

“Last week, I took 100 of my essential employees — including security guards and gardeners at the studio — and we did a test with a private lab. Thank God, out of the 100 essential workers, all tested negative,” he said. The test used has a 24-hour turnaround for delivering results. “My goal is to find a path forward to protect both the health and the livelihoods of my cast and crew.”

Perry says he will also house and quarantine his cast and crew. They will live on the property that occupies 330 acres of the former Fort McPherson complex, a military base that used to house troops in barracks. He described the arrangements as “ideal” given the circumstances. 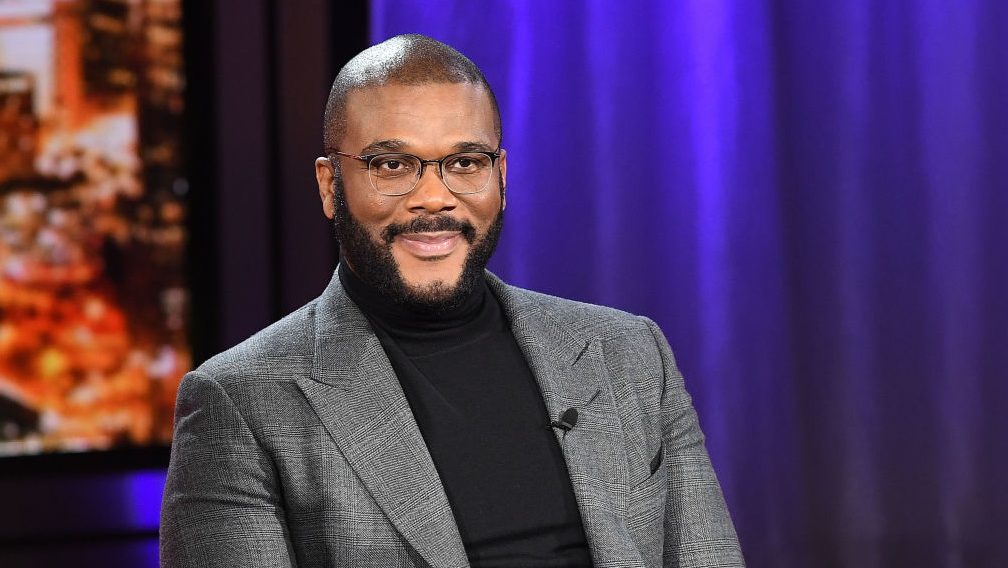 “It takes me 2 1/2 weeks to shoot a season of 22 episodes, and all of my shows are shot on the lot — we never leave the lot for anything anyway. So everything is already there,” he said.

Above all else, Perry said that he did not want to put anyone at risk. If anyone tests positive, they will be removed from the set until they are cleared. Furthermore, it will be up to the actors if they want to continue filming. He has also been in close contact with the CDC and Lance Bottoms.

“I think Tamron, we all agree that this has to be a phased approach and I’ve not discussed this in detail with Tyler but I think it’s a very different situation if you know that you have a set of people who have not tested positive and they are living in a contained area but that’s something I would want to get input on from our health experts,” she said.

“We know that we’re going to have to phase in this economic recovery.”