The 22-acre property reportedly has eight bedrooms and 12 bathrooms. 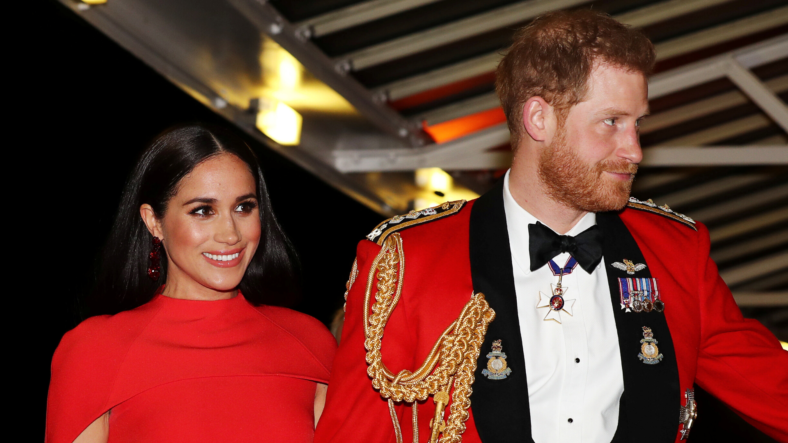 Meghan Markle and husband Prince Harry are no strangers to the finer things in life. Since leaving the U.K. and moving to the United States, their standards have not changed and while their new residence may not be a royal palace, it is fit for nobility.

According to The Daily Mail, the couple’s new home is a Beverly Hills estate owned by media and film leader Tyler Perry. Meghan, Harry and their 1-year-old son, Archie, have reportedly been living in the mansion since relocating to Los Angeles at the end of March.

Prior to their move to L.A., the pair lived in Vancouver Island, Canada, for several months. The 35-year-old royal and the 38-year-old former actress announced that they were stepping down from their roles as senior royals in January. 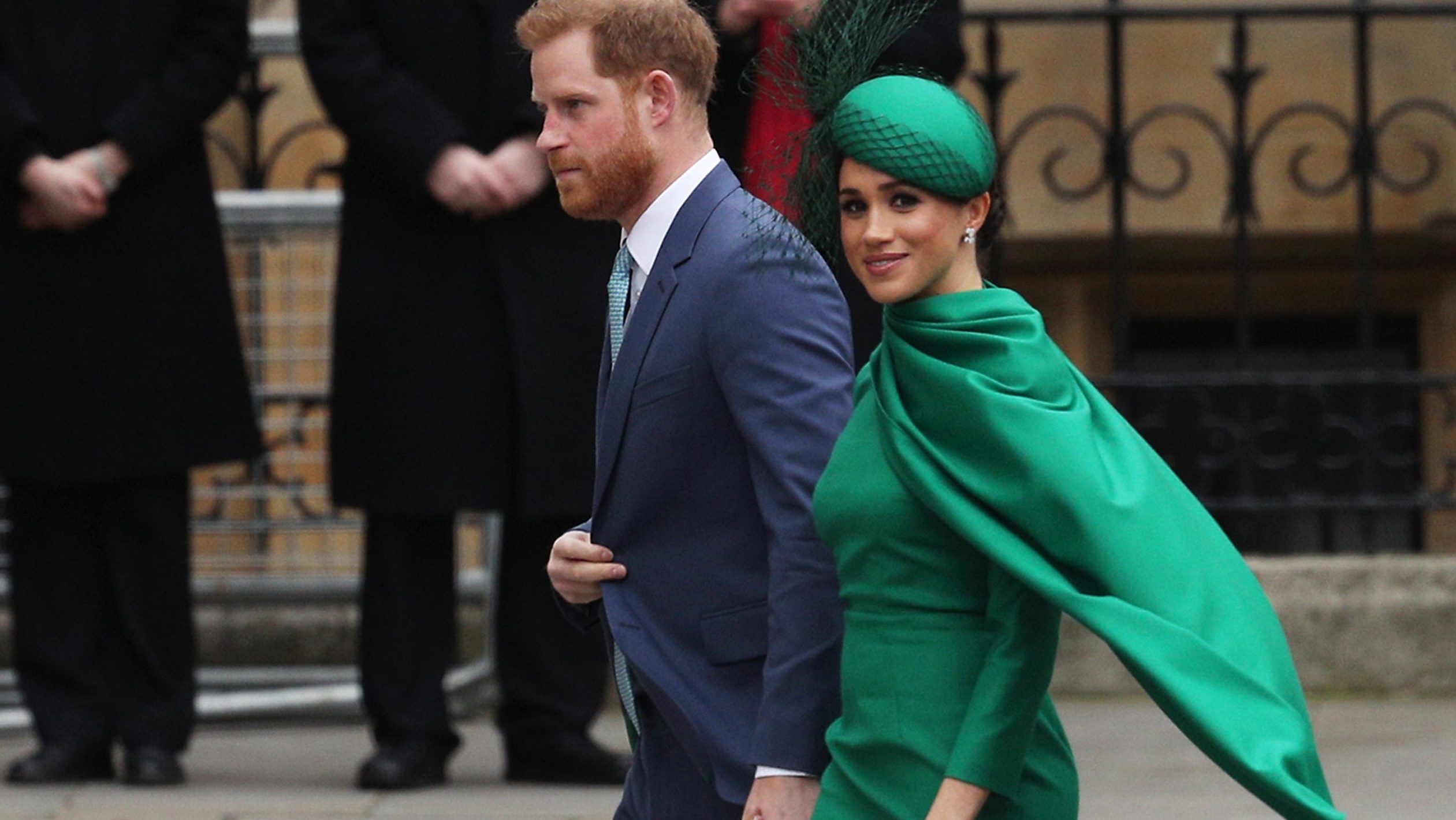 Prince Harry, Duke of Sussex and Meghan, Duchess of Sussex arrive to the annual Commonwealth at Westminster Abbey on London, England. (Photo by Dan Kitwood/Getty Images)

The Daily Mail reports there are no records of sale on the 22-acre property owned by Perry. It is unknown whether they are staying as guests of the media mogul or are renting the home.

Inside the sprawling estate, there is plenty of space for the pair to exist freely. The home, valued at $18 million, has eight bedrooms and 12 bathrooms. It sits in a gated community, Beverly Ridge, where security is provided. The home itself has its own gate, as well as a private security team to ensure the safety and seclusion of the people inside.

Oprah Winfrey reportedly played a part in helping the couple find their newly acquired space. The Daily Mail claims that she is the mutual friend between Megan, Harry, and Perry that introduced all parties to one another.

While Los Angeles has been their home for almost two full months, the power duo has not been seen much publicly, most likely due to social distancing requirements. Since becoming west coasters, they have been spotted volunteering and dropping off meals to people at high risk of contracting COVID-19.