'We have to honor them in a bigger way now,' Rowland says. 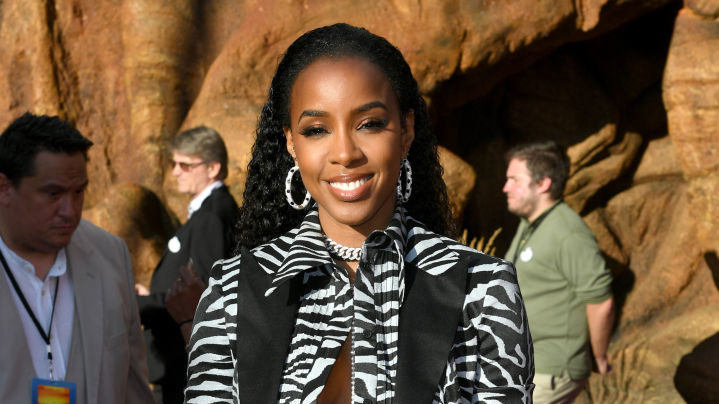 The music world was hit hard this weekend, losing three beloved industry icons within days of each other. On Friday, DJ Nice announced the shocking death of Andre Harrell during his Club Quarantine set. On Saturday, we learned that Little Richard had succumbed to bone cancer and on Sunday, soul singer Betty Wright died at her home.

TheGrio spoke to Kelly Rowland to find out how she was processing the losses.

“These are BIG losses,” she says.

On May 8, news broke than beloved music maker Andre Harrell had died. The 59-year-old industry executive, who founded Uptown Records in 1986, signed Mary J. Blige in the late 1980s and gave Sean “Diddy” Combs his start. His legendary ear was responsible for much of the music that shaped our lives, bringing acts like Teddy Riley, Al B. Sure, Jodeci, and Heavy D and the Boyz to the forefront. 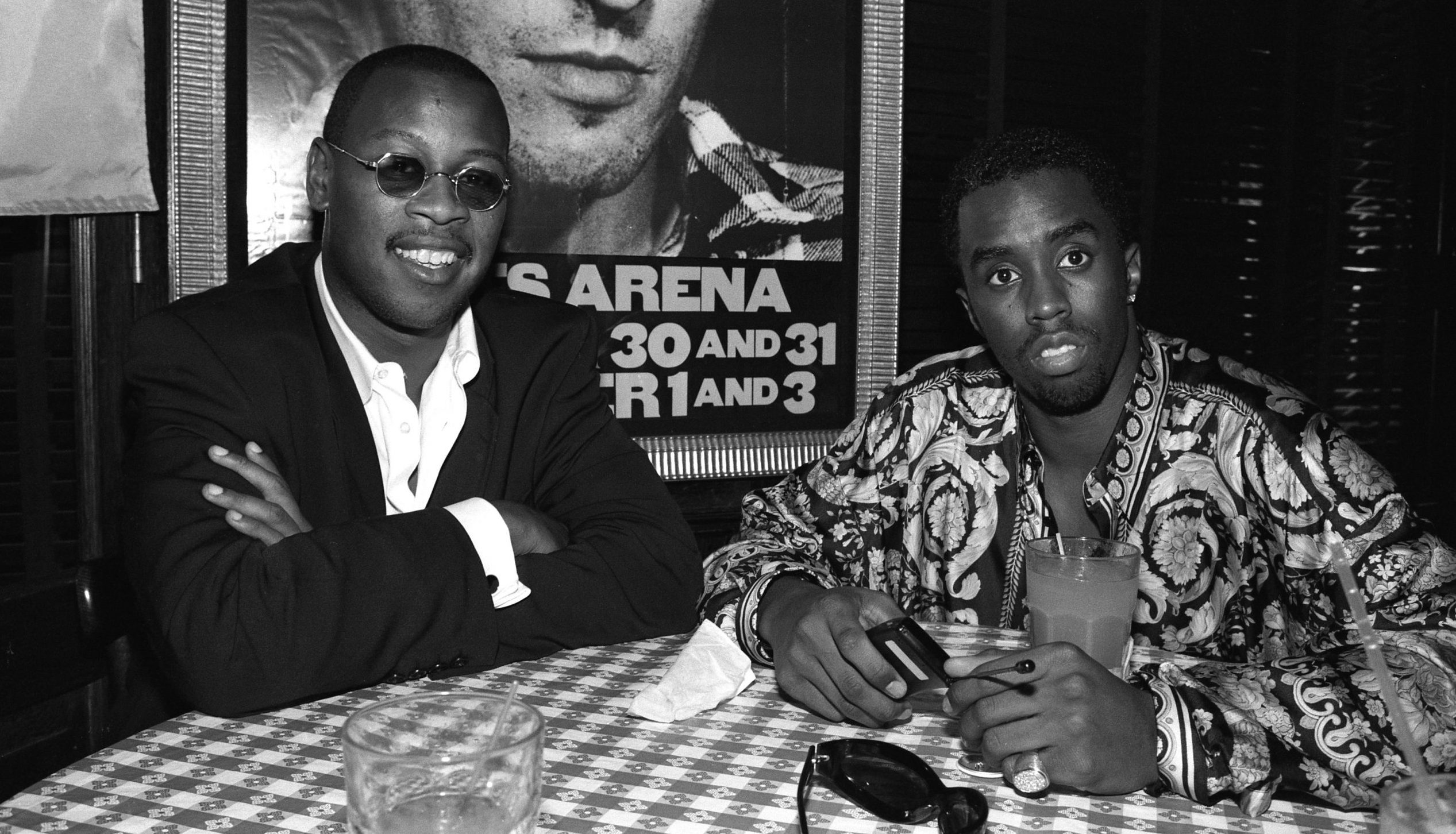 “He heard things others didn’t and gave people a shot. He put people together and made magic happen,” says Rowland. “Andre Harrell did not get enough flowers while he was here.”

On Saturday, the world lost the iconic father of rock ’n’ roll, Little Richard. The innovator, singer, and revolutionary succumbed to bone cancer at the age of 87. He launched his career in the 1950s with hits like “Long Tall Sally” and “Tutti Fruity” and played a pivotal role in uniting the races during the civil rights movement. 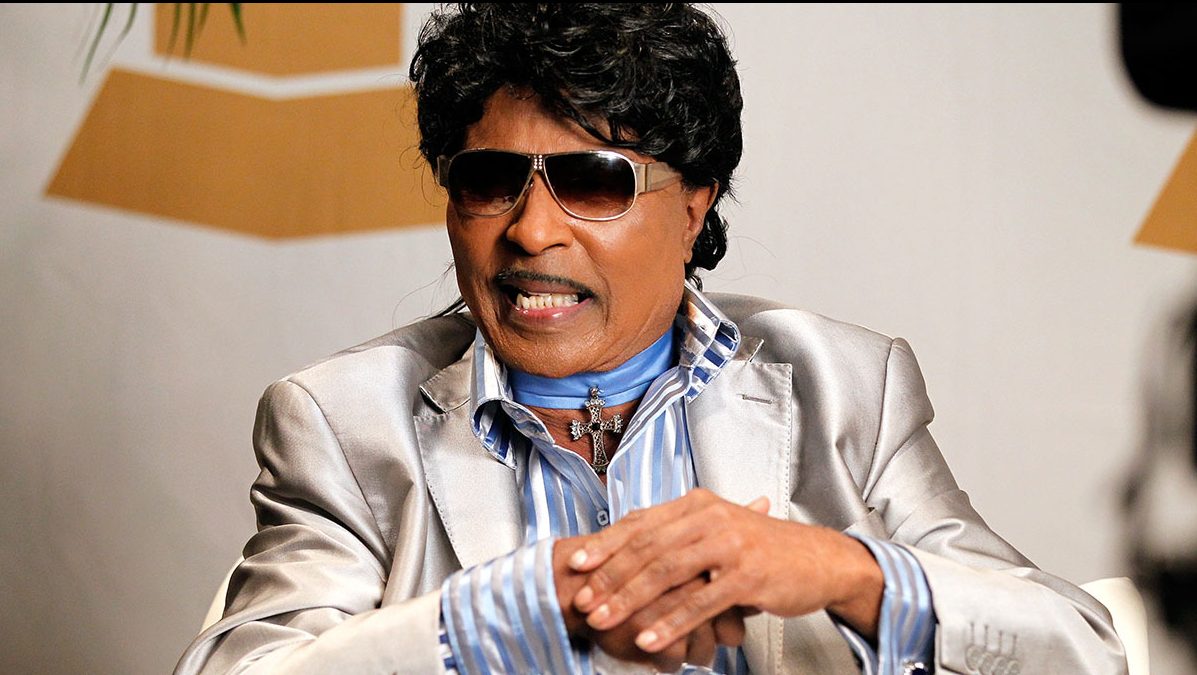 Soul singer Betty Wright died from endometrial cancer at her home in Miami on Sunday. She was 66.

“All that sass and soul and the way she gut sang and meant every word,” Rowland recalls of the late singer. “It makes me angry because I’m like, did we not hold them up as Black people and not see how incredibly valuable they were while they were here?”

Despite being under quarantine, the “Coffee” singer hopes the industry can pay tribute to the late legends in a way that reflects their immeasurable impact.

“We have to honor them in a bigger way now. There was something really powerful in what artists did in the ’90s, which was to sample from legends,” she dishes. “I pray to God that producers and songwriters find some kind of way to give them their flowers now because they deserve it.”