What the Erykah Badu, Jill Scott battle taught us about group economics

Opinion: The nearly three-hour-long Verzuz battle between Erykah Badu and Jill Scott was a lesson in financial empowerment around the illusion of scarcity. 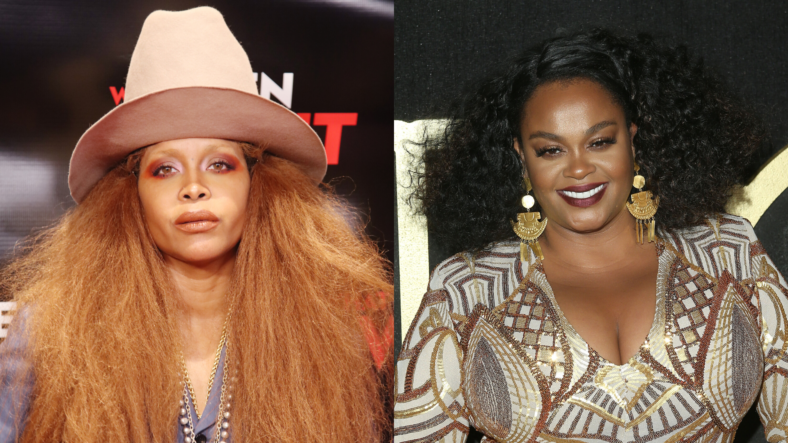 If you were privileged enough to watch the nearly three-hour long Verzuz battle between Erykah Badu and Jill Scott, you would know that it was anything but a competition. It was a healing circle, it was a reunion of old friends, it was a party, it was a concert, it was church, and it was a lesson in financial empowerment around the illusion of scarcity among other things.

Here are a few lessons that can be applied to financial education coming out of the Badu/Scott mashup.

There is more than enough for all of us.

During the Instagram Live session, Badu discusses her first encounter with Jill Scott. She explains that she didn’t know who Scott was, but appreciated her talent as a writer and a singer. She went on to reveal that Scott wrote the song “You Got Me,” which Badu sang the chorus for along with The Roots, and chooses to play that song as the first selection for the “battle.”

They exchange compliments and pleasantries throughout the live and you can see the true admiration in their eyes as they exchange hit after hit. As they took a walk down memory lane, reflecting on their long and fruitful careers, Scott says, “They pitted us against each other for a long time. From the beginning. It was a stink in the air that didn’t belong to either of us. And I’m happy to squash that.”

When I look to our academic, entertainment, athletic, political, entrepreneurial and corporate communities, this “stink” in the air is something we see all too often. That idea that if you’re successful, then someone else can’t be or if I’m successful, you can’t be. This is a major barrier to success financially from the perspective of group economics simply because where there is competition, there often isn’t room for collaboration. This duo showed us that there is more than enough for all of us.

Both Scott and Badu monetized their time. The A Long Walk singer had a note pinned to the bottom of her live inviting people—over 700,000 viewers—to shop for merch on both Badu and Scott’s websites. This message was visible for the entirety of the battle. Talk about viral marketing! 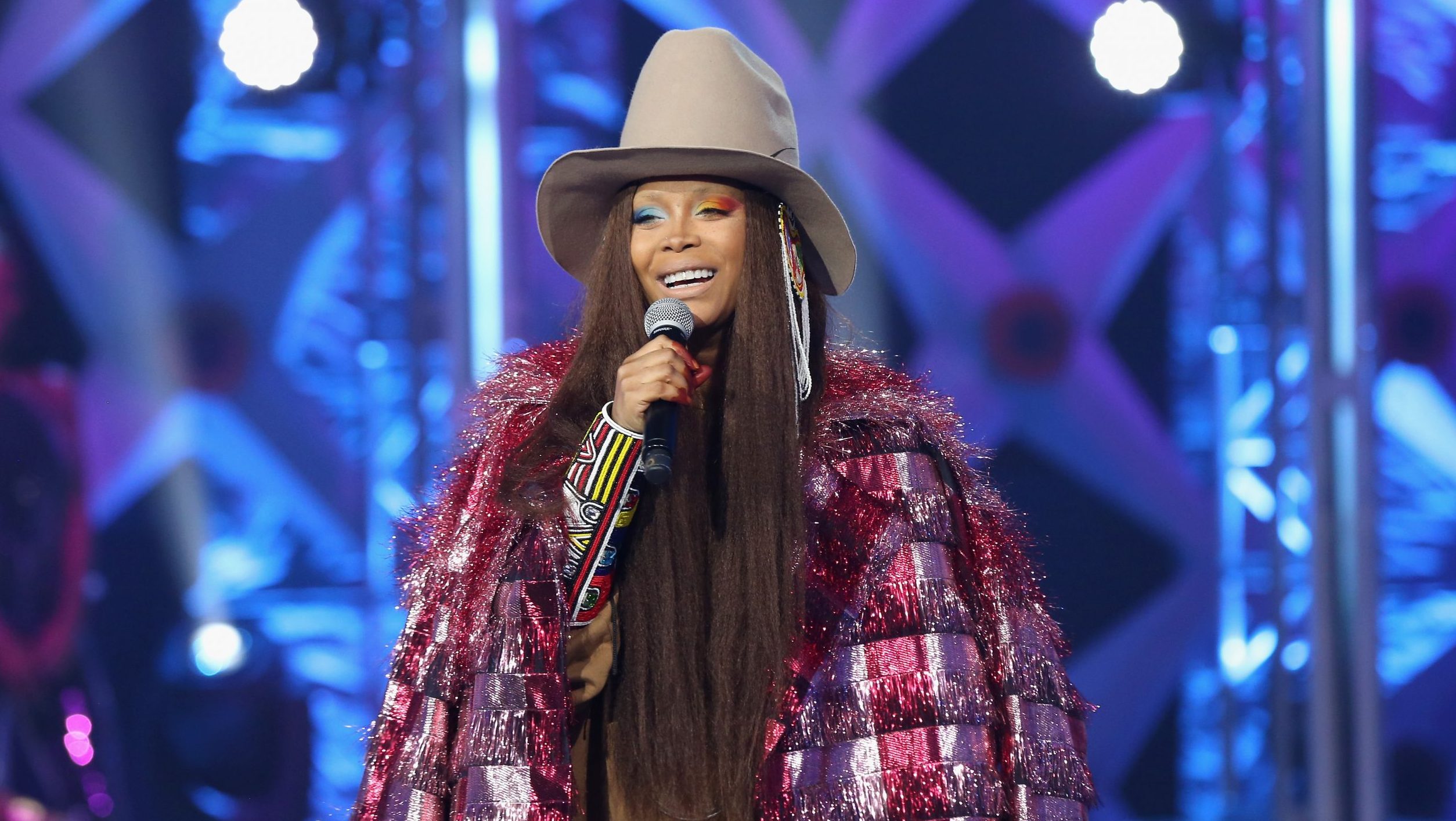 Badu also took time to explain that she is a tour artist and recent restrictions due to the coronavirus pandemic has left her unemployed from her primary line of work. It is safe to assume that she is collecting income on some of her work during this period, even if it’s royalty checks she’s receiving from the hundreds of thousands of streams that have occurred since the live concert. I’ve had several people on Twitter send me playlists they’ve created on YouTube, Apple Music, and Spotify of the back and forth exchange.

Scott made a statement that resonated so hard with me. She said, “When you’re open to learn, it makes all the difference in the world.” What does this have to do with financial literacy you ask? EVERYTHING.

How often do we truly inspect what it is we are told or taught about how to manage (or acquire) our finances? When I wrote “Financially Irresponsible” and titled it as such, my goal was to spark that internal dialogue. How many times were you told you should invest in your 401(k) for retirement? To get a credit card? To stay away from credit cards? How many times have you asked why or looked into the reasoning behind why this may or may not be the right thing for you? 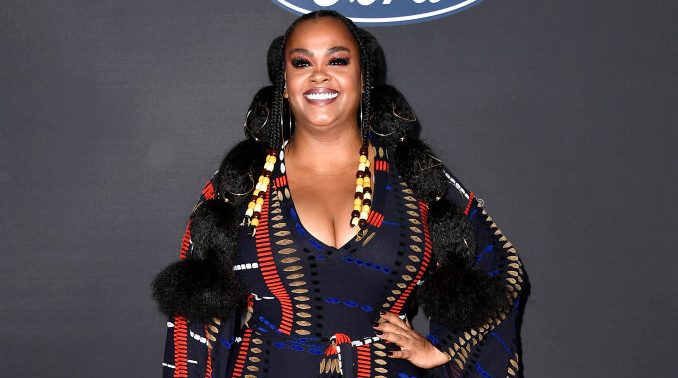 Maybe this particular strategy worked for you in your 20s but doesn’t work for you anymore in your 30s or 40s. Are you open to taking a different approach or learning a new skill? It’s important to remain open to learning but more than that, take an active interest in investing in education. Whether that be your time or your money because “it makes all the difference.”

Despite the abundance of compliments exchanged, there were two moments that really stood out to me as demonstrations of support. There was a moment where Badu asked Scott what she was doing after the live event and Scott replied, “I’m watching you!” If that wasn’t a huge demonstration of support, Scott then played “Tyrone” for Badu when the Bag Lady singer’s device died—the ultimate display of respect for an artist.

READ MORE: Erykah Badu to host quarantine concert in her bedroom — for a fee

When I think about the circulation of the black dollar, the reality is that I’m likely not going to be able to replace every product/service I consume with a black owned business, nor will I have the funds to support every black business in existence.

I do however have the ability to choose to collaborate with black businesses, or promote black businesses funneling my audiences to the products and services that align to their needs. Just like Jill did with her public display of support for Badu’s afterparty event and including the link to her online store pinned to the page. It’s amazing what we can accomplish when we work together.

Rahkim Sabree is pictured in an undated photo.

Rahkim is a Connecticut-based hybrid entrepreneur, author and non-profit cofounder with nearly 10 years experience in banking. He is active on Instagram/Twitter @RahkimSabree. Visit his website at RahkimSabree.com where you can find his book “Financially Irresponsible.”