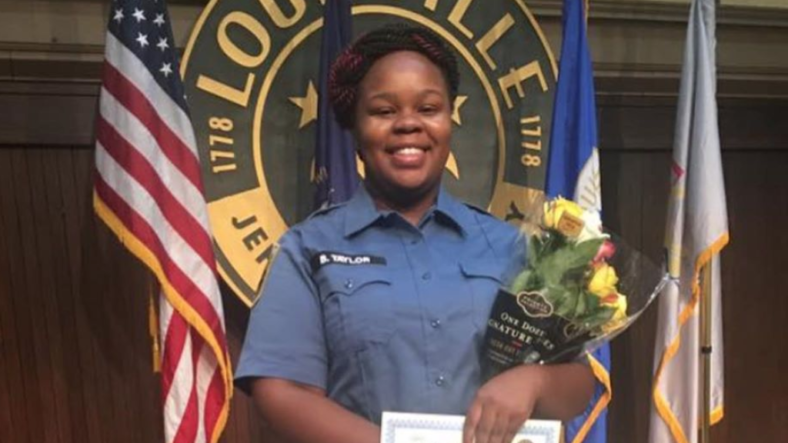 Breonna Taylor’s family filed a lawsuit claiming that the Kentucky police entered the wrong home and killed her in a “botched police raid.”

NBC News reported that Taylor’s family declared that the Louisville Metro Police Department “botched” a search warrant and forced their way inside her apartment on March 13 in a recent lawsuit.

Furthermore, the suit contends that Taylor and her boyfriend Kenneth Walker, 27, thought the police were burglars, causing him to fire in self-defense. The police reacted by firing more than 20 shots into the home.

Taylor, a qualified EMT who worked at two local hospitals, was shot eight times by the police. She died at the scene. 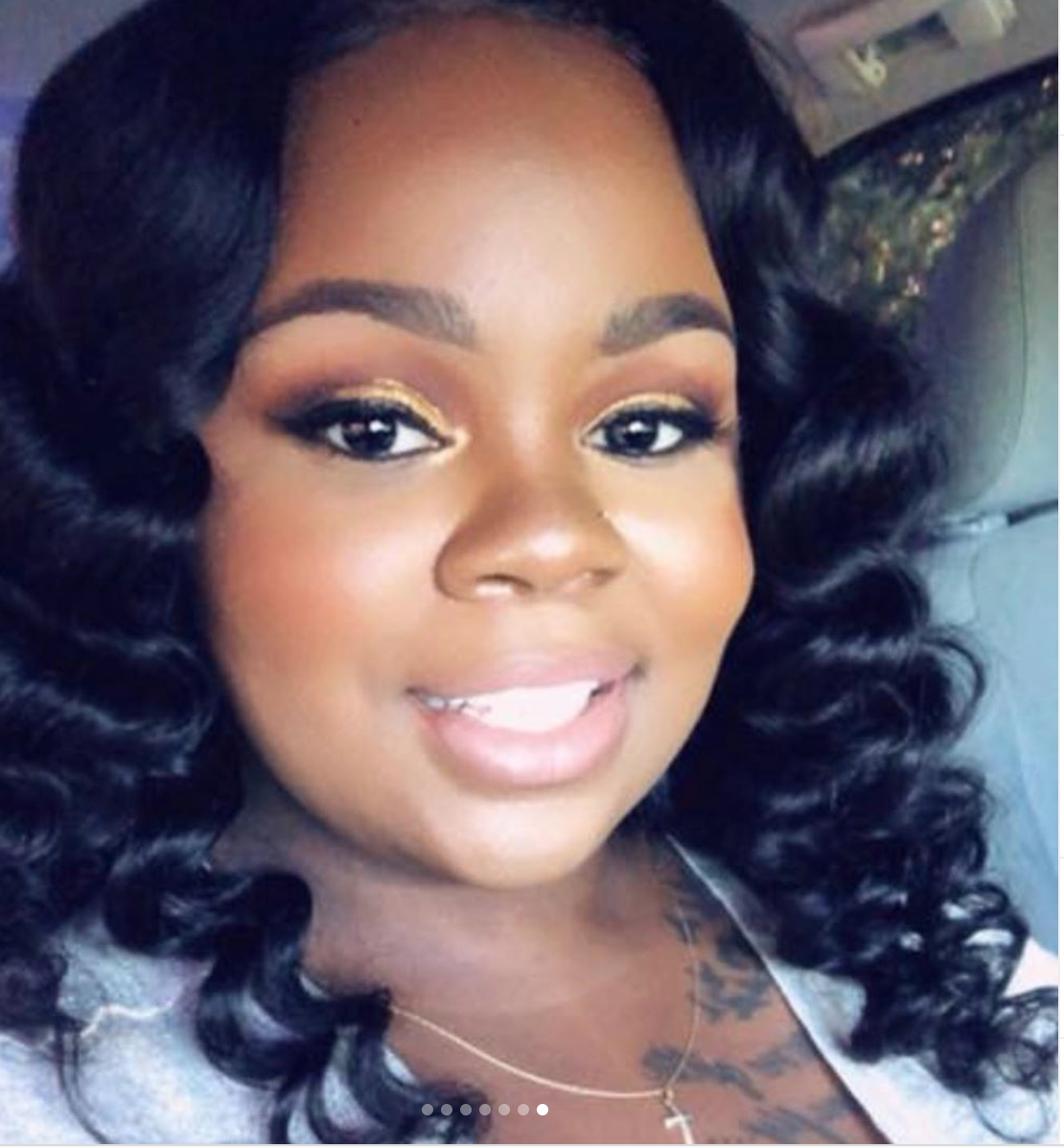 “Shots were blindly fired by the officers all throughout Breonna’s home,” the filing claims. “Breonna had posed no threat to the officers and did nothing to deserve to die at their hands.”

“There are witnesses who are her neighbors … nobody heard the police announcing themselves,” Crump said. “This was a botched execution of a search warrant where they already had the person they were searching for in custody.”

Crump, who is also serving as counsel for the Ahmaud Arbery family, has continued to seek justice and bring awareness to Taylor’s death. He told the New York Daily News on Tuesday that he is demanding the release of the 911 tape.

“We’re asking that they release the 911 call and release the warrant,” Crump said Tuesday. “This family wants to know the honest truth, how police could execute an innocent, beautiful young lady whose mother says was one of the brightest lights in the world. She loved helping people.”

Crump also took issue with Walker being arrested and charged with assault and attempted murder on a police officer as LMPD Sgt. John Mattingly was struck in the leg. Crump insisted that Walker was a licensed gun permit who acted within his rights.

“He goes to defend themselves and shoots because people were coming through the door at 1 o’clock in the morning,” he said. “The police shot 20 to 30 times from all directions. It’s so wrong how Breonna died because the police didn’t follow their own policies and procedures. It was reckless and careless.”