OPINION: No, I’m not a Black woman. No, I’m not in my fifties. But, I’m human and that’s what Annalise was — unapologetically human.

Viola Davis plays “Annalise Keating” on ABC’s “How To Get Away With Murder.” (ABC/Ali Goldstein)

It’s been six years since How To Get Away with Murder aired and shocked audiences across the world with its various storylines involving murder, government cover-ups, traumatic childhoods, the corrupt U.S. judicial system, LGBTQ+ issues, shocking twists, star-crossed lovers, rape, PTSD and suicide.

These storylines captivated many of us, but it’s the characters of HTGAWM who stood out the most, amongst all the drama. For me, Annalise made me feel seen, understood, and heard in more ways than one.

Don’t get me wrong there have been other characters in film & television that have made me feel represented, but there was no one quite like Annalise Keating. Now some of you may be wondering…well, how could you, a twenty-something, Black guy relate to her? 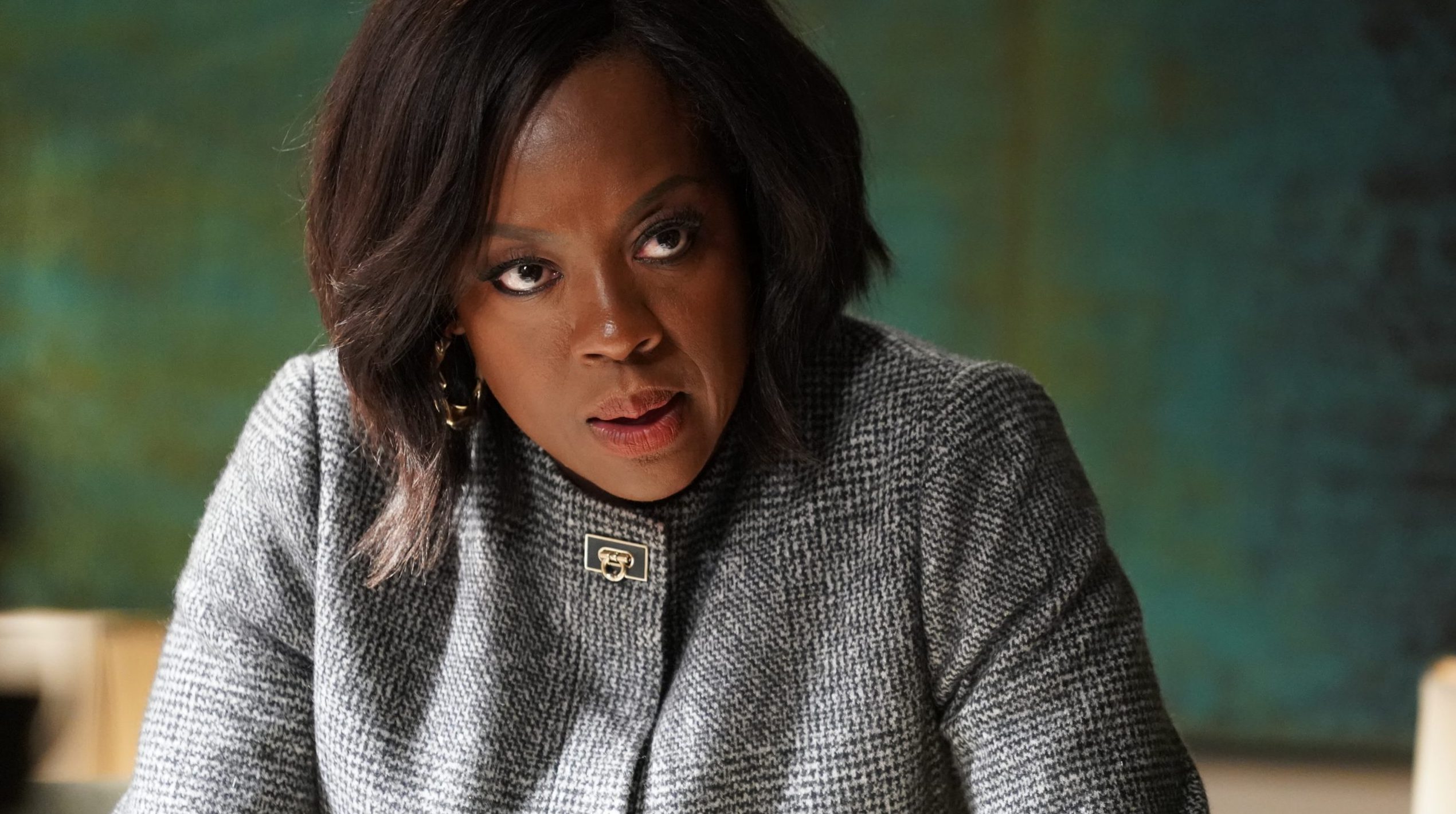 Viola Davis as Annalise Keating on “How to Get Away with Murder.”(Photo: Richard Cartwright via Getty Images)

No, I’m not a Black woman. No, I’m not in my fifties. But, I’m human and that’s what Annalise was — unapologetically human.

Messy. Loving. Chingona. Calculated. Confident. Truth-teller. Insecure. Bold. Complex. Intelligent. Manipulative — all the words I would use, to sum up, who Annalise was. HTGAWM proves that you can be a good person and a bad person, co-existing in the same body. It just depends on how much you tip the scales and to me that’s freeing to watch. Even though some folks on the show were straight-up bad people and I couldn’t get down with them.

In one moment, Annalise could be ruthless, controversial, and mean, saying things such as:

“Me not paying attention to you is the best compliment you could ever get. ’Cause that means I don’t have to worry about you. Go back to the office and stop being needy.”

“Why is your penis on a dead girl’s phone?”

Or, “Someone may take me down, but my ass if it’s gonna be you.”

And in the next moment, Annalise could be your best friend — “You’re more than what happened to you, Bonnie.”

“Let yourself be loved.”

The statements she would make to people and about herself rang true for me. Annalise never pretended to be perfect, she owned who she was, and there’s beauty in that. She had a traumatic childhood and turbulent relationships with people.

On the flip side she exuded love, light & truth. I also felt like Annalise was misunderstood at times due to her anti-heroic nature, but I related to this on various levels. So when I gazed up at the TV screen and witnessed Miss Viola Davis grace us with her presence, embodying Annalise Keating — I saw myself because we shared similar circumstances of trauma, queerness, and interpersonal relationships. 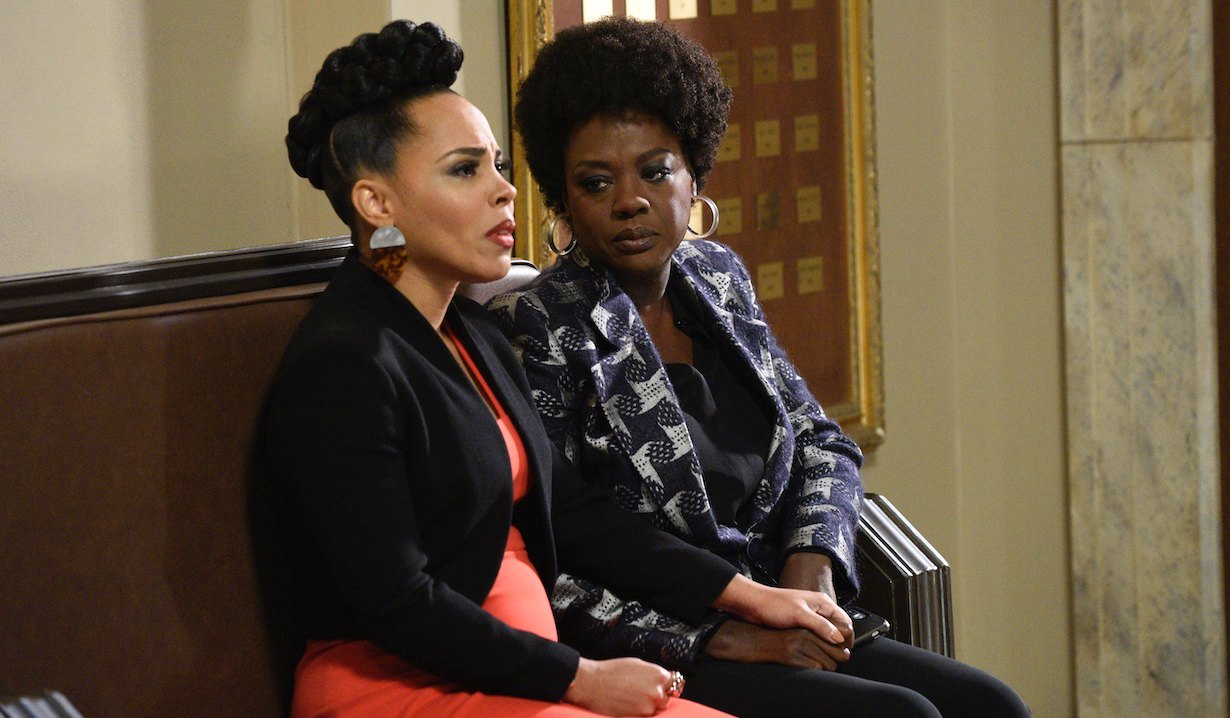 Left to right: Amirah Vann and Viola Davis star as “Tegan Price” and “Annalise Keating” in ABC’s “How To Get Away With Murder.” (Photo: ABC)

Throughout my life, I constantly noticed myself bucking the system, vocalizing wrongdoings, standing up to people who mistreated me or others, talking negatively about myself yet in the same breath giving a friend advice, lashing out at people, putting on a facade of confidence and then self-sabotaging myself at times. Making myself hard to be loved or liked.

These are all things Annalise would do. Which, in some cases came from a place of hurt. Hurt people, hurt people. And I never saw a show quite capture this before in the way HTGAWM exquisitely did.

Judge me if you want, but I’m a mess sometimes and I’ve learned to be okay with that.

The penultimate episode of the series took us through the mind of Annalise Keating, and the authenticity in that episode, like many other episodes, was transcendent. It brought to life the inner dialogue we all have in our heads. For me, I sometimes find that I’m policing myself through the lens of racism, the White gaze, homophobia, biphobia, etc. So it was refreshing to see Annalise exhibit similar inner conflicts, even though some of her struggles societally differed than mines.

Annalise isn’t the only character I related to in HTGAWM. I saw glimpses of myself in almost all of the cast.

Wes made me recognize it’s vital to listen to your intuition even if everyone else thinks you’re crazy. Above all, he valued the truth, and the truth matters, so tell it, no matter what.

Bonnie made me realize that we are all deserving of love.

Frank made me realize there’s nothing wrong with wanting to change from the person you once were, even if you fall short of it.

Asher helped me grasp that family isn’t always those who are related to you by blood. With, Michaela I realized we cannot outrun our true selves, no matter how much we pretend. 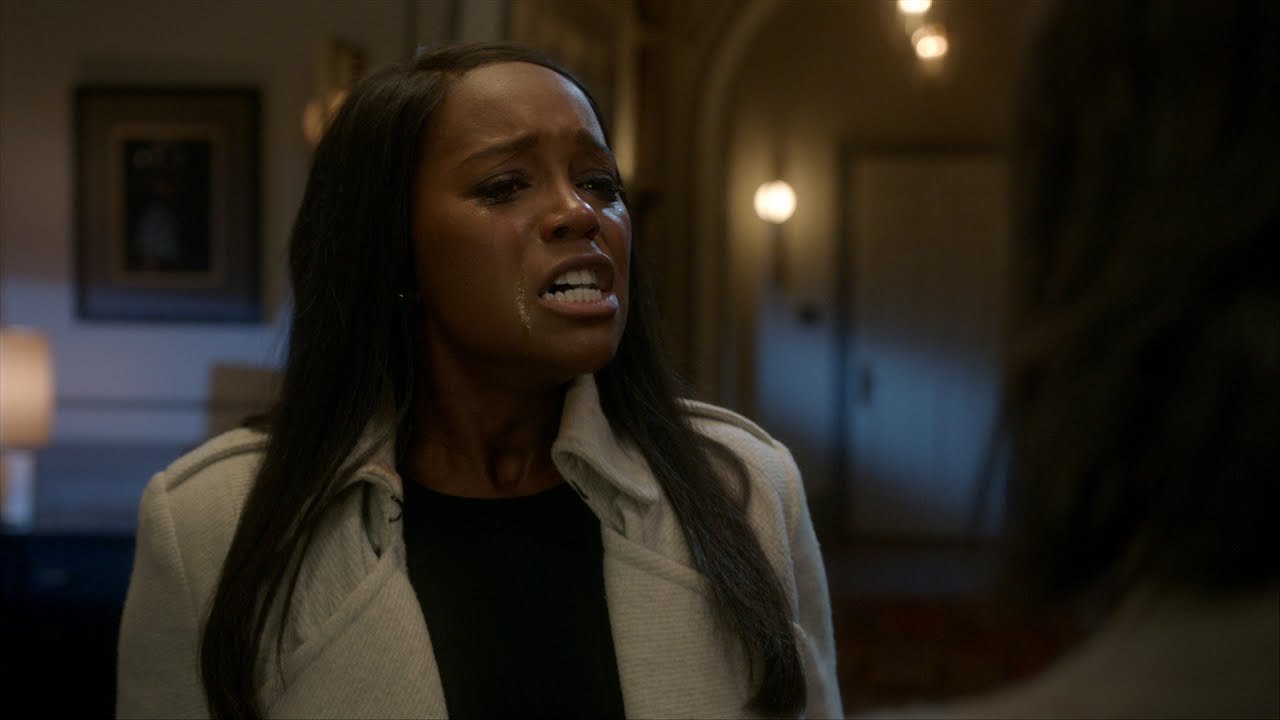 Aja Naomi King stars as Michaeala Pratt in ABC’s “How To Get Away With Murder.” (Photo: ABC)

And Annalise like Connor normalized my bisexuality/queerness and that sometimes you have to approach things in unorthodox ways to strive for the greater good.

By the end of the series finale, Annalise Keating redeemed herself. She revealed to the jury deciding her fate, all the bad things she had done. From committing witness tampering, lying, and bullying her students, to say the least, however she never killed anyone. While, not everyone received a happy ending in HTGAWM, which was devastating to experience, but that’s real life. Annalise, our heroine, walked out of the courthouse a free woman. A survivor. A warrior. The epitome of Black resilience and vulnerability.

In a roundabout way, Annalise reminded me of how much of a survivor I am, from near- death experiences, rape, violence, the disintegration of my family unit as a teenager, and the imprisonment of my father. So you see Annalise Keating wasn’t just a character to me, in a sense, she was me and that resonated.

If I took anything away from these characters, flaws and all is that:

“You are allowed to be both a masterpiece and a work in progress, simultaneously.” — Sophia Bush

The characters of How To Get Away with Murder were beautifully-flawed, authentic, and holistically written. The creators didn’t shy away from the hard stuff and taboo dinner conversations. They showcased the real world for what it is and real people for who they are — a mix of light and darkness. This series allowed Black people, Brown people, women, and LGBTQ+ people to live their best lives even amidst tragedy. Giving a voice to the disenfranchised and letting our humanity shine through. It was a love letter to us.

So thank you to Peter Nowalk, Shonda Rhimes, the cast & crew for creating this masterclass in television, making us grip our seats in suspense, for touching our hearts and for snatching our edges on Thursday nights.

This show was undeniably lightning in a bottle. I’m disheartened to say farewell, but that’s okay because it means that you mattered and that you are loved.

Maalik Evans, is an actor, screenwriter & freelance writer from Washington D.C., who resides in Los Angeles. He writes about the industry, creativity, culture, and personal essays. You can find more of his work on Medium.