DeMicia Inman
Oprah Winfrey attends the premiere of Disney’s “A Wrinkle In Time” at the El Capitan Theatre. (Photo by Christopher Polk/Getty Images)

As COVID-19 continues to cause financial disparity, especially among minority communities, celebrities are stepping up to help.

Most recently, Oprah Winfrey launched an initiative to give back to multiple cities, all of which she has called home. The media mogul donated $12 million in total across the country, including a very special gift to the community of Nashville and Tennessee State University.

“I wanted to do something for the communities where I grew up and people who helped me to grow into who I am,” Oprah said in a virtual press conference. “I started with my own family first, and then I worked my way through my hometowns, Nashville, Mississippi, Milwaukee, Chicago, and then this morning I realized I forgot Baltimore.”

Through her organization, Oprah Winfrey Charitable Foundation, financial assistance will be given to communities and people in need as the pandemic continues to create unprecedented situations. Nashville holds a special place in Oprah’s heart as the media mogul launched her media career in the Tennessee capital. She attended TSU, a Historically Black university nestled in the southern city. 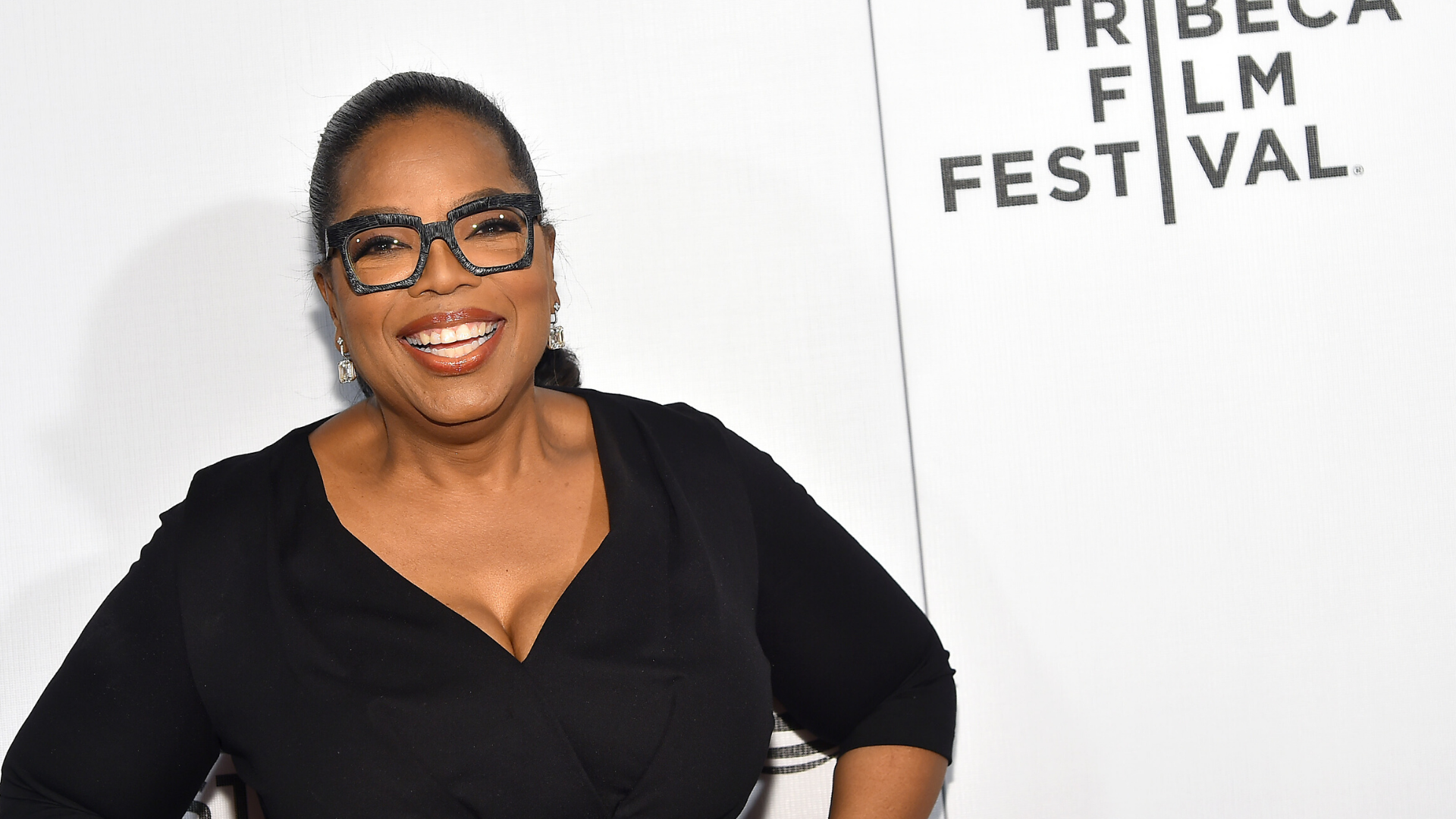 She is giving $2 million to NashvilleNurtures, in collaboration with Mount Zion Baptist Church and Tennessee State University, and plans to feed 10,000 families in and around the city.

“I think it’s great that Oprah reached out through her alma mater to serve the communities affected by storms, tornados, and coronavirus,” said Cory Hale, a 2016 graduate of TSU, to theGrio.

For many, including Oprah, the COVID-19 pandemic is highlighting how humanity is connected, despite social, racial, geographic, or political factors. The unfortunate issue also brought to the forefront the selfish acts of many, who have been rushing to end social distancing for personal motives. The talk show host says getting everyone to care involves holding up a mirror, showing everyone global similarities.

“How do you get people to care? You have to show themselves to them. People
have to see themselves in the faces of the people who are of need,” Oprah said to theGrio’s Natasha Alford during the digital press conference.

She continued, “What frightens me so deeply is that we all had a time-out, got sent to our rooms with enough reflective time to look at the bigger picture of what this moment means. I think a lot of people went to their rooms and they were playing and they didn’t get it. So what I am– what really frightens me is that you’re going to have to get another lesson and another time-out before you can see it.

“That is gonna have to hit your family, your neighbors, your community before you can see it. So I am not, you know, I don’t spend a lot of energy worried about how do I get other people to do [and help]. I just focus on, OK, what can I do?”