The club owner is working on Atlanta's advisory council to facilitate the reemergence of the city's party scene.

Korey Felder wants people to know that the coronavirus pandemic may have changed things, but Atlanta’s nightlife is here to stay.

The OAK Atlanta owner, who has built his career facilitating events for artists like Cardi B, Ludacris and Bobby Valentino, is currently serving as the ambassador for nightlife on Mayor Keisha Lance Bottoms‘ advisory council. As the state of Georgia reopens amid the COVID-19 crisis, Felder is advocating for one purpose: “people over profit.”

“Atlanta is a very social city. We thrive on entertainment and nightlife. For decades it’s been, you know, the bolstering factor,” the Clark Atlanta University alum explains. “In fact, I truly believe that’s the reason that big companies are coming here and moving here. From the Super Bowl being here. It’s kind of the pulse of what is.”

Felder was born in New Jersey but has called Atlanta home since he moved to the Southern city for college, where he began his entertainment career. From CAU party promoter to club owner and mayoral ambassador, Felder knows a thing or two about the club scene—and he believes the future of entertainment lies in the ATL.

“I know that Atlanta has always had something to say, always been a creative city, has been a creative area. Atlanta doesn’t mind putting in the work, they’ll always be a way that will be made,” he says about the South’s Black mecca. “It’s what makes Atlanta, Atlanta, having its own originality, and it’s just, we’re back to square one now, everything’s zero-zero. So we get a chance to do it all over again, and show why we were one of the best cities in the world. There will be a new norm, there will be new things, people will get used to it. And it will be fine, it just will be done our way.”

So what exactly does this new norm look like? According to Felder, club-goers can expect a host of changes, including plexiglass and hand-sanitizing stations.

“As the only ambassador for nightlife who was picked for the mayor’s council, I had the opportunity to speak to a lot of owners and people with like-minded interest in our goals, [which is] obviously to stay safe,” he says. “So, we’re going with all the recommendations that are put forth by the council and by the mayor herself. Whether that be plexiglass, whether that be hand sanitizing stations, increased deep cleaning and providing gloves for patrons as they come in. There are various things that are happening, among social distancing, to make sure that our patrons are clear, and the least subscribed to exposure.”

Some critics, however, argue that the safety precautions aren’t enough. Since the emergence of the pandemic in early 2020, over 38,000 people have been infected with the virus in Georgia and Black people, in particular, have been disproportionately impacted. More than 80% of the COVID-19 patients hospitalized in Georgia in April were Black, according to a CDC study.

Felder is aware of the statistics and stresses that the health and safety of Atlanta’s residents is the city’s No. 1 priority. Atlanta’s establishments will reopen in phases and the reopening is based on extensive data that the mayor’s council has developed over time.

“[The council] has been like-minded people coming together, trying to find a way to do things and go forward and be safe. It’s been people versus profit, which is the main takeaway that I’ve gotten from being on the council,” he says. “We submitted our recommendations to the mayor on May 15, came with evidence-based recommendations. As I said before, data, and with a diverse group, we wanted to establish fair, clear metrics, if you will, to basically reopen. We gave five different phases to reopen as a metric, and we hope that those things are going to be taken well.” 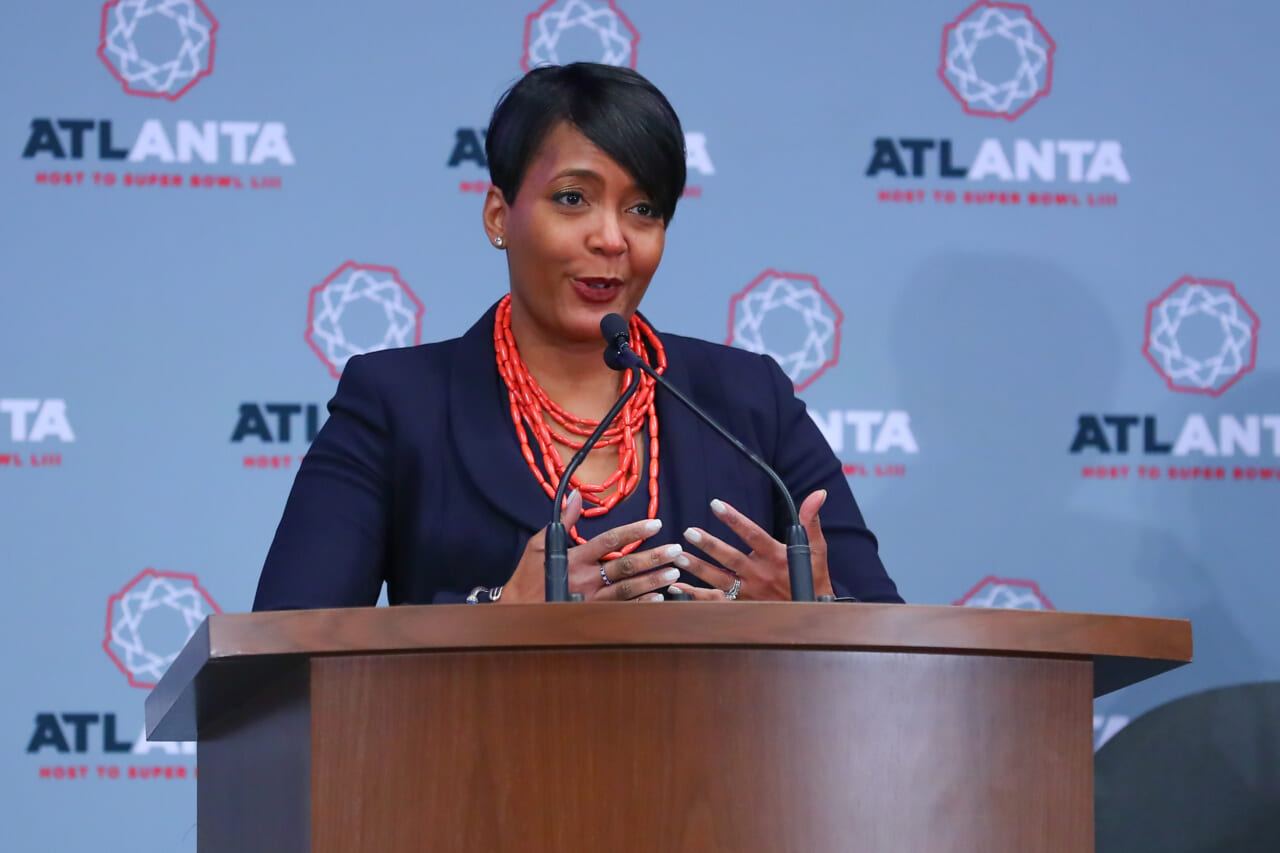 Felder continues on, stressing that he doesn’t want any residents to “get in a place where they are at a loss.”

“You know, death is very real,” he says with a serious tone. “The tolls are changing tremendously. We’re a tourist city, and a lot of people don’t understand that. That we are a place that, you know, is gaining national looks from different things, from the companies [that] are moving here. Think about the film industry that’s emerging here. We’re becoming our own branch of what L.A. has been for so many years, where music has been for at least 10 to 12 years here. It’s a city that is gaining.”

He continues, “I don’t want anybody to be at a loss because they came here and they traveled here. So we want to be as safe as possible. And that starts within, especially if we get what we have going on.”

So as a 15-year entertainment veteran who was hosted parties for Diddy and Kevin Hart, what is it that Felder misses most about operating OAK Atlanta? The answer may surprise you.

“The creativity,” the Jersey native says. “That’s what I miss the most. I didn’t ever get inside of this arena to be for profit. Putting people first is very, very easy for me. It’s been about the people for me, and it’s been about the creativity. I enjoy being in situations where I look back and say, ‘Hey, I gave that and people appreciated it.'”

Felder goes on to explain that he is not actually a club owner or a party promoter. He refers to himself as a “release therapist.”

“What I mean by that is, people come and get their their high from us,” he explains. “No different than any other vice that anybody might have. You have a long week at work, you might go to a bar, you might sit and want to enjoy some music, live music. There’s so many different avenues of what we do. And based on who you are, you can come get that laughter, it’s a drug. It’s one of the most powerful ones to me. Fun, that’s a drug.”

Felder references DJ D-Nice, DJ Trauma and other entertainment figures who have been hosting virtual parties on Instagram as an example of what he’s referring to. People have an inherent need to be around others and enjoy life’s most celebratory moments.

“These are things that we give people to cure different things,” he says. “You see the comedians roasting each other and the Verzuz battles, and things like that. That enjoyment, that laughter, that fun, is becoming the new drug and I think it’s taken over our entire world. And I’m loving it. That’s creativity at its finest…I miss being advocate of that, that’s truly the point where I want to get back to.”

Felder concludes with a focus one thing: happiness.