‘America’s Got Talent’ contestant, exonerated from prison after 37 years, gets ‘chance of a lifetime’ and praise from Simon Cowell

'This is Archie Williams. I will never forget this audition for the rest of my life,' Simon Cowell says of the singer 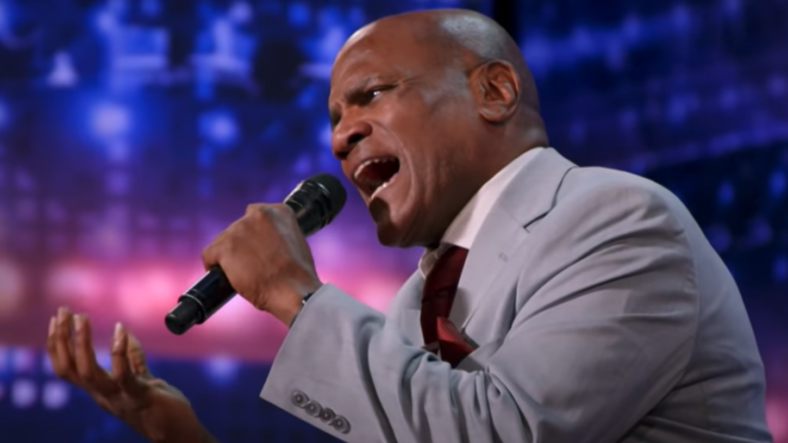 Archie Williams, a contestant on the forthcoming season of America's Got Talent, gets his "chance of a lifetime" after serving 37 years in prison for a crime he did not commit.

The new season of NBC‘s “America’s Got Talent” won’t premiere until Tuesday, but one contestant is already making eyes watery.

And he’s giving the public an inspiring reason to watch.

“I always desired to be on a stage like this and now I’m here. Thank God,” Williams said in the clip. “I know this is my chance of a lifetime.”

“This is Archie Williams. I will never forget this audition for the rest of my life,” Cowell said in a tweet.

This is Archie Williams. I will never forget this audition for the rest of my life. And I’ll never listen to this song in the same way ever again. pic.twitter.com/UCco7OwdGx

Williams, a Louisiana native, was recently released from prison after spending decades in the pen. He ultimately served 37 years for a crime that he did not commit, explaining in the video profile how he was convicted of a 1983 rape and stabbing of a 30-year-old white woman in her home.

In his interview, Williams said: “Being a poor Black kid, I didn’t have the economic ability to fight the state of Louisiana.”

“At the trial, none of the fingerprints at the scene matched mine,” Williams stated. ‘Three people testified that I was at home, but they wanted somebody to pay.”

He was sentenced to life without parole and sent to Angola State Penitentiary.

With the help of The Innocence Project, DNA evidence proved his innocence. Williams was exonerated in 2019 and auditioned for AGT months later.

He told host Terry Crews that he would watch the show from prison and dreamed of competing on it.

“When you’re faced with dark times, what I would do is pray and sing,” Williams said. “I watched ‘America’s Got Talent’ in prison and I would visualize myself being there.”

“Freedom is of the mind. I went to prison, but I never let my mind go to prison,” he told Crews.

Once on stage, Williams sang Elton John’s “Don’t Let The Sun Go Down on Me,” leading to a standing ovation from both the audience and the judges. A notoriously candid Cowell was particularly impressed, calling him “courageous,” and that he has “a really good voice.”

“I will never ever listen to the song in the same way after you. It took on a whole different meaning for me,” Cowell told Williams. “This is an audition I would never forget for the whole of my life, Archie.”

All four judges voted Williams into the next round.