Does the coronavirus now mean that I can’t give ‘dap’ anymore?

OPINION: While Dr. Anthony Fauci imagines a post-coronavirus world of no handshakes, writer Rann Miller says the Black handshake known as the 'dap' is something sacred

As the novel coronavirus continues to spread throughout the country, forcing us all to practice social distancing, does this mean I can no longer give “dap”?

If Dr. Anthony Fauci had his way, I and countless others wouldn’t (or couldn’t) do it anymore. In an interview, Dr. Fauci, the leading authority on all things COVID-19, said in a statement that the 2 habits he’d like to see change once we triumph over the coronavirus pandemic is “absolute compulsive hand washing” and that “you don’t ever shake anybody’s hands. I don’t think we should ever shake hands ever again, to be honest with you.”

I am sure Dr. Fauci’s desire comes from a good place. He said that not only would refraining from handshakes prevent the spread of COVID-19, but it could prevent spreading the flu.

Dr. Fauci is the one individual in the Trump administration who is transparent about this pandemic and what it will take to stop it. He’s also acknowledged that Black people have contracted the coronavirus disproportionately.

But dapping is rooted in racial solidarity that literally saved lives — Black lives to be exact. 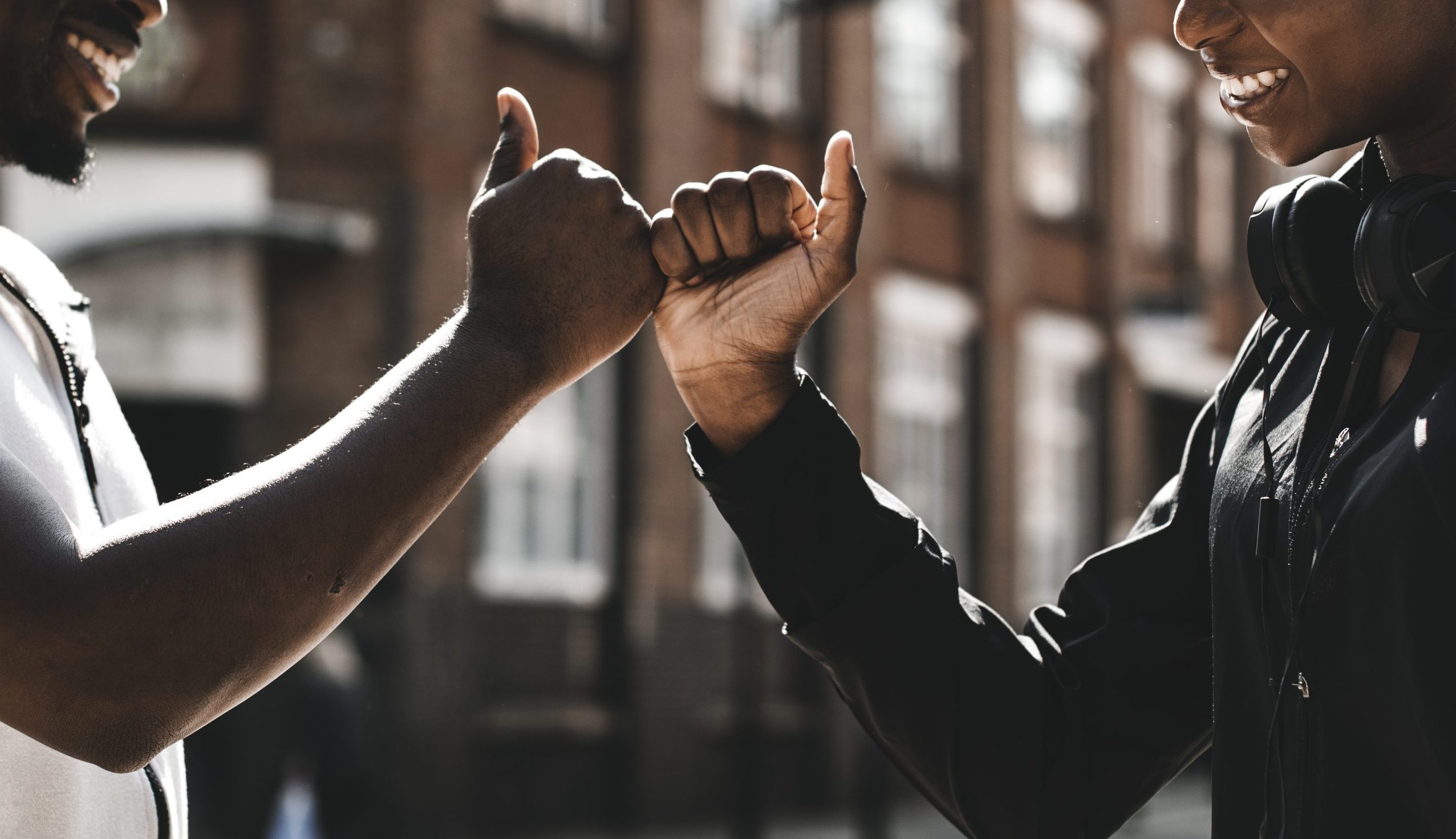 The practice of dapping originated in the late 1960s among Black soldiers during the Vietnam War as a way to protect each other from racist violence, after a Black soldier was murdered by a white soldier. However, the military outlawed dapping out of fear that dap was code for Black insurrection.

It’s estimated that hundreds of Black soldiers stationed overseas, in Japan, Puerto Rico, Southeast Asia, Europe and even Hawaii, were punished by the army between 1962 and 1975. Punishments for dapping ranged from an extra duty to spending time in a military prison or a dishonorable discharge. 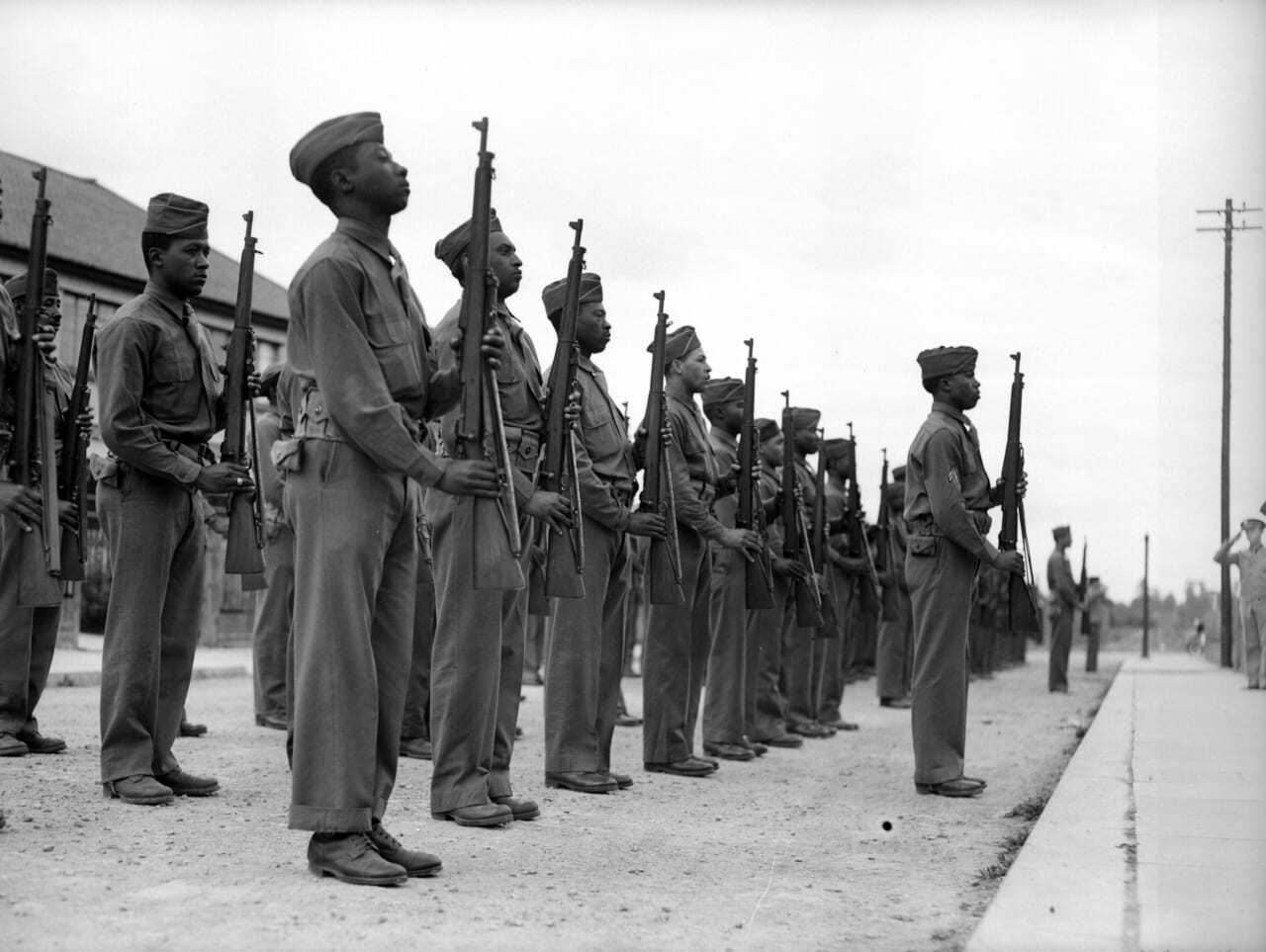 Dapping was truly a tool of solidarity and survival.

When growing up and existing in a Black milieu, some things become as common as breathing; soul food, arguments in the barbershop, church hats on Sunday morning and greeting family and friends with some dap.

Ta Nehisi Coates called dap a sacred art. As the creators of dap have shown us, it’s a form of protest; an act of defiance. It’s an acknowledgment amongst Black people; amongst Black men that says I see you even if the world doesn’t, I’m with you and I got you.

I was introduced to the sacred art when watching my father arriving at the door of my grandmother’s house to take me home. He walked up with my uncle and prior to them reaching the door, they exchanged a dap. I’m sure they did these countless times before, but this was the first I noticed it. I wondered to myself, what the hell was that and how did they do it?

I practiced on myself in the mirror. I realized quickly that my left and right hands didn’t share good dap chemistry. Yet I attempted to dap just as they did; hands aimed northwest with an open hand clasping connecting into a crispy finger snap. It was old school. I was a youngblood (as the elders said). They had years of practice.

My first experience dapping with someone else came in that East Camden alley by the crates where we played basketball. I walked up to a friend and he extended his hand awaiting mine to arrive. I knew what he was doing instinctively. I wasn’t sure if I would get it right. But by judging his hand location and speed, I timed it perfectly. The ancestors guided my open hand toward his on an angle traveling southwest. Our hands connected and clasped, transitioning smoothly into a nice 9-year-old snap.

I am sure that the old heads would say we did that dap wrong. Nevertheless, the spirit was there. The first time my dad and I shared a dap, it felt so damn good. I felt like I finally arrived. It was as though I gained his approval to take my dap international.

As a teenager, I honed my dap game through much refinement, and by college, my dap game was strong. Now, I can sense different dap on the fly and adjust to facilitate a perfectly executed dap.

As Mr. Coates said, dapping is a sacred art. But I can’t imagine never doing it again; pandemic or not. 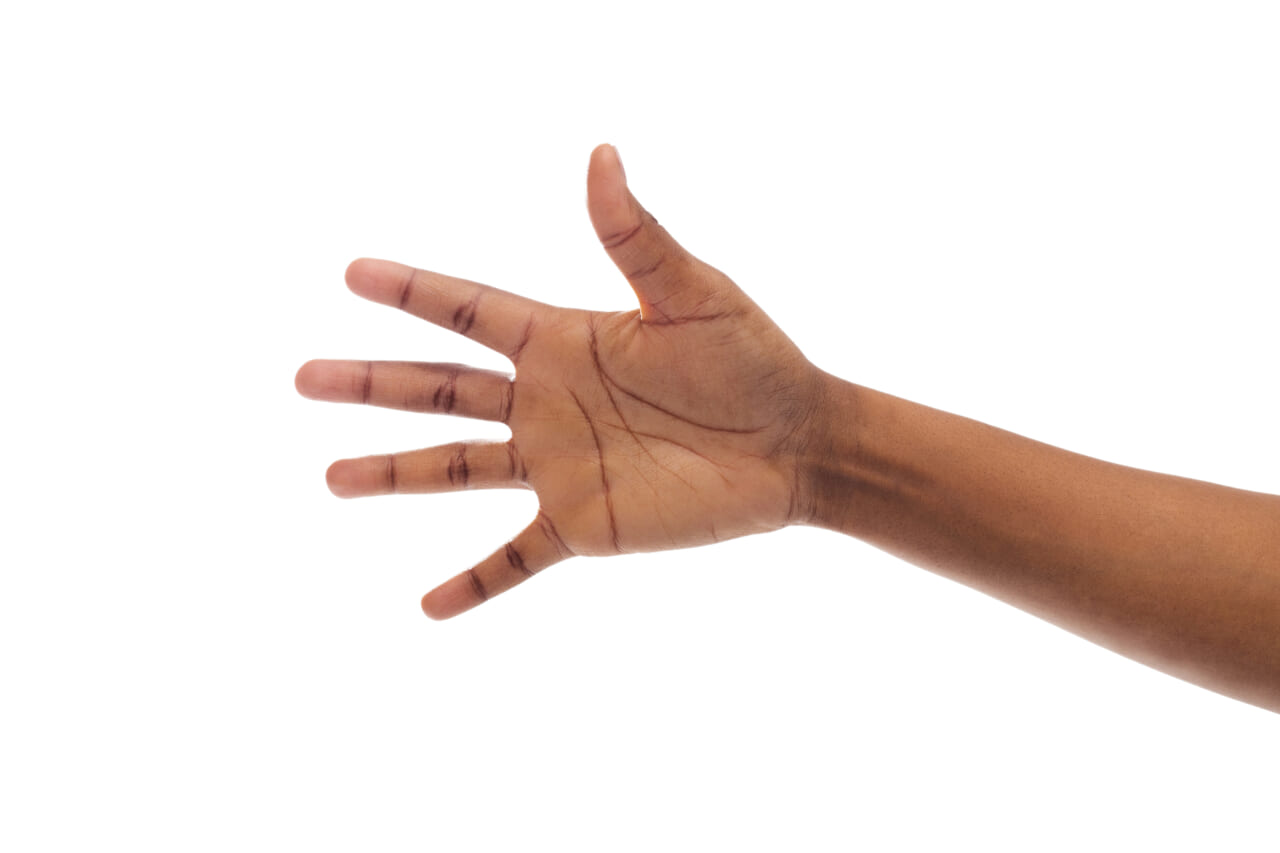 READ MORE: Rapper Desiigner gives his tenants a break on rent during COVID-19

My cousin and I dapped it up recently when he came to my house to purchase some pastries from my wife — I had gloves on though. I hope Dr. Fauci could co-sign that.

When I eventually return to work at my school, can I once again dap it up with my students? My son and I dap it up all the time and I just taught my 5-year-old daughter how to dap; am I expected not to dap it up with them any longer?

Dap is communal; it’s our intimate greeting and parting. Amongst family and friends, a dap is followed by a hug because a dap shows love in a world that never loved us; a world that has never fully acknowledged our humanity. With every dap I share with them, mangled or not, I tell my babies what the soldiers told each other: I see you even if the world doesn’t, I’m with you and I got you.

Rann Miller is a Ph.D. candidate at Rutgers, The State University of New Jersey. His writings on race, education and politics were featured in the Hechinger Report, Education Week and Black Youth Project.