The docuseries will focus on specific highlights from multiple sports legend's careers.

DeMicia Inman
LOS ANGELES, CALIFORNIA – FEBRUARY 25: LeBron James #23 of the Los Angeles Lakers stands on the court in a game against the New Orleans Pelicans during the first half at Staples Center on February 25, 2020 in Los Angeles, California. NOTE TO USER: User expressly acknowledges and agrees that, by downloading and or using this Photograph, user is consenting to the terms and conditions of the Getty Images License Agreement. (Photo by Katelyn Mulcahy/Getty Images)

Streaming platforms are working to produce the best original content as demand rises for multiple mediums of entertainment. Apple is included in the competition and its upcoming release will satisfy sports fans across the globe.

The tech brand announced a brand new, short-form docuseries chronicling the life and times of modern sports legends on Wednesday.

Greatness Code will document untold stories from professional athletes, including LeBron James. Each episode will highlight a pivotal moment in the individual athlete’s careers.

READ MORE: LeBron James on ‘The Last Dance’: ‘Michael Jordan was a superhero to me’

According to a provided statement, Greatness Code is a landmark, short-form unscripted series that spotlights untold stories from the greatest athletes in the world. The series is co-produced by Religion of Sports, co-founded by Gotham Chopra, Tom Brady, and Michael Strahan, and Uniterrupted, the brand founded by James and Maverick Carter. 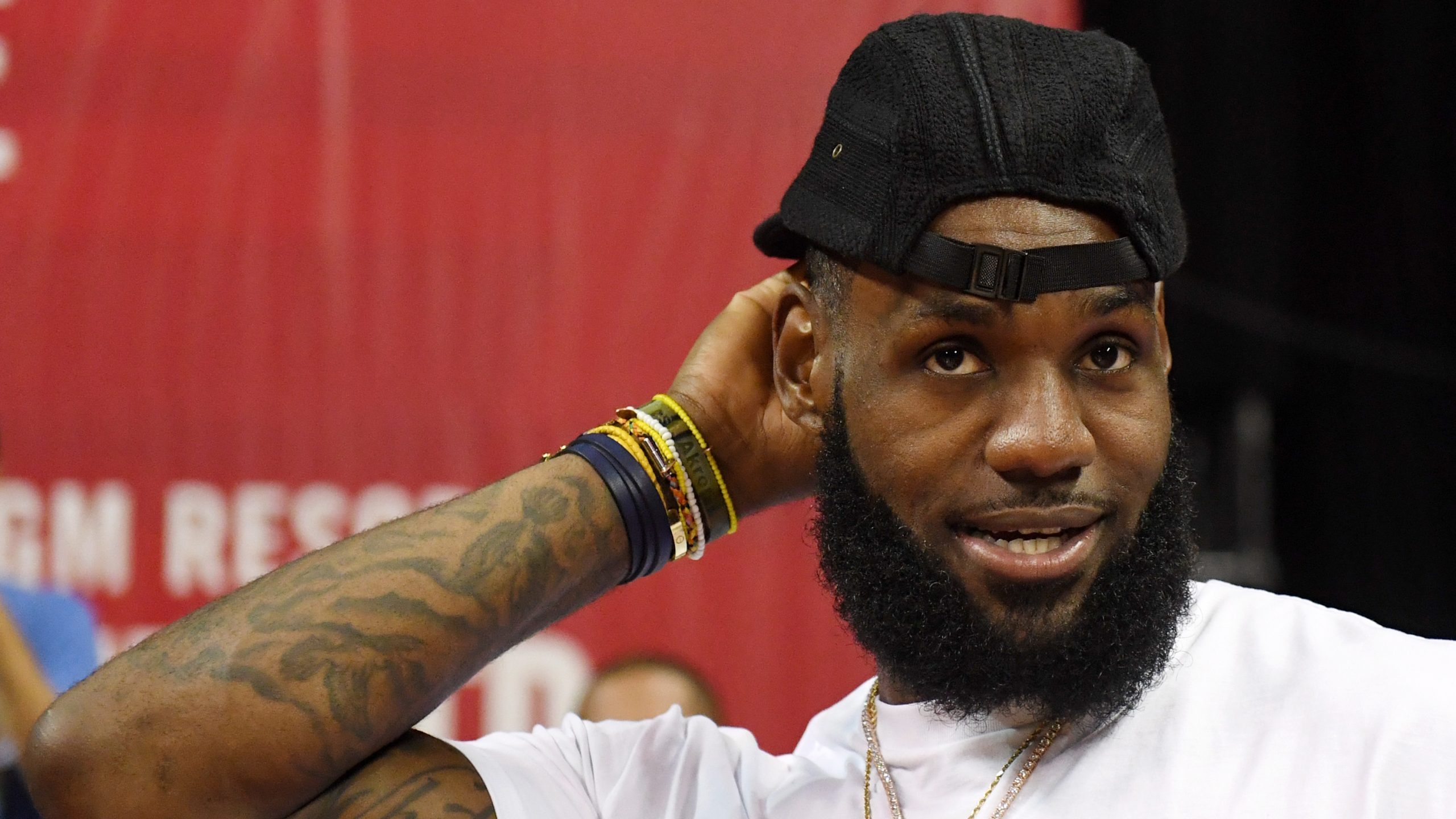 LAS VEGAS, NV – JULY 15: LeBron James of the Los Angeles Lakers attends a quarterfinal game of the 2018 NBA Summer League between the Lakers and the Detroit Pistons at the Thomas & Mack Center on July 15, 2018 in Las Vegas, Nevada. NOTE TO USER: User expressly acknowledges and agrees that, by downloading and or using this photograph, User is consenting to the terms and conditions of the Getty Images License Agreement. (Photo by Ethan Miller/Getty Images)

The docuseries covers internationally revered athletes. James, a public figure beyond sports, is recognized as a four-time NBA MVP, a three-time NBA Champion, and a two-time Olympic gold medalist. Although the Akron-born athlete’s company helped to produce the series, the spotlight goes beyond basketball players.

Greatness Code joins a collection of Apple-produced entertainment coming soon. Central Park premieres May 29, the docuseries Dear… is scheduled for release on June 5, and the documentary Dads is due on June 19.