Lil Wayne on George Floyd: We should blame ‘ourselves’ for ‘not doing more’ 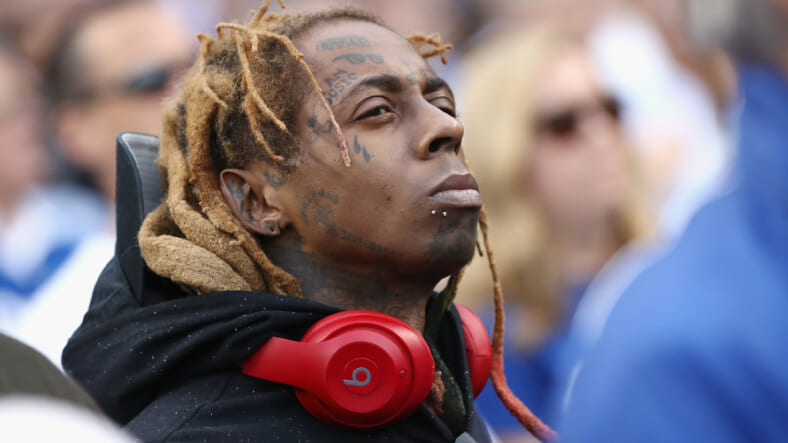 Celebrities are speaking out on the death of George Floyd at the hands of Minneapolis police earlier this week.

While most public figures have condemned the killing of the 46-year-old Black man, Lil Wayne shared an alternative point of view on the issue, seeking to place more onus on the Black community to do more.

In an Instagram Live session with fellow recording artist Fat Joe Thursday, Wayne, whose real name is Dwayne Carter, was asked for his “unique perspective” on the incident and the ensuing protests. The “Mrs. Officer” rapper answered by saying Black folk are misguided.

“I think when we see these situations, I think we also have to understand that we have to get very specific,” Wayne said. “And what I mean by that is we have to stop viewing it with such a broad view, meaning we have to stop placing the blame on the whole force and the whole everybody or a certain race or everybody with a badge.”

“We have to actually get into who that person is. And if we want to place the blame on anybody, it should be ourselves for not doing more than what we think we’re doing,” he added.

#PressPlay: #LilWayne shares his thoughts about the passing of #GeorgeFloyd, and how people should go about showing their support! (SWIPE)