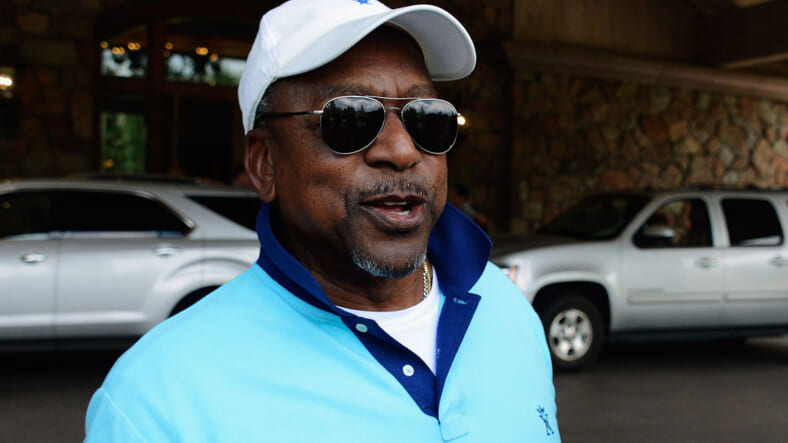 In advocating for reparations on the CNBC, Squawk Box, Johnson said that the $14 trillion of reparations for the enslavement of Africans in America would help reduce racial inequality.

Nearly 20 years ago, Johnson became the first Black billionaire in America after the sale of BET, the network that he founded in 1980.

Johnson called reparations an “affirmative action program” which would pay “damages” that are owed to Black Americans. He said that the money would return back to the economy in the form of consumption as well as the founding of more Black-owned businesses.

He stressed that reparations can not come in the form of more bureaucratic programs, “I’m talking about cash,” he said, “We are a society based on wealth. That’s the foundation of capitalism.”

Also featured on the show was Merck chairman and CEO Ken Frazier. The head of the pharmaceutical giant doubted that reparations would ever pass through the United States legislature. Frazier, who is Black, said that “leaders in the business community have to be a unifying force.”

Frazier advocated for more education and financial literacy which, he said, could help solve many economic problems.

READ MORE: Ben Carson on slavery reparations: ‘No one is ever going to be able to work that out’

At 74 years old, Johnson is currently the head of The RLJ Companies which is a holding company with a portfolio that includes hotel real estate investment, private equity, asset management, and car dealerships.

Also a philanthropist, Johnson donated $30 million in 2007 to the Liberia Enterprise Development Fund that he founded in Liberia, Africa.