Bank of America pledges $1B to ending racial, economic inequality

The big bank says civil unrest over racism in America, and the impact of the coronavirus pandemic on communities of color, has compelled them to respond. 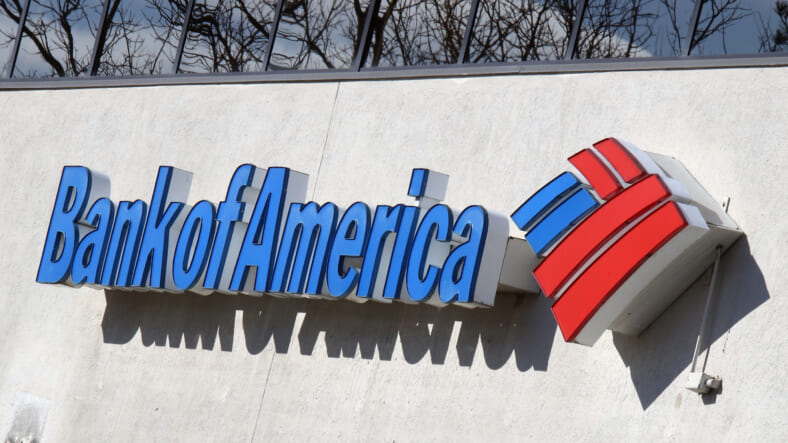 An image of the sign for Bank of America as photographed on March 16,2020 in Melville, New York . (Photo by Bruce Bennett/Getty Images)

Bank of America has announced that it is committing $1 billion to fight racial and economic inequality, pointing to recent civil unrest over racism in the country as its impetus for the major move.

“The events of the past week have created a sense of true urgency that has arisen across our nation, particularly in view of the racial injustices we have seen in the communities where we work and live,” said Bank of America CEO Brian Moynihan. 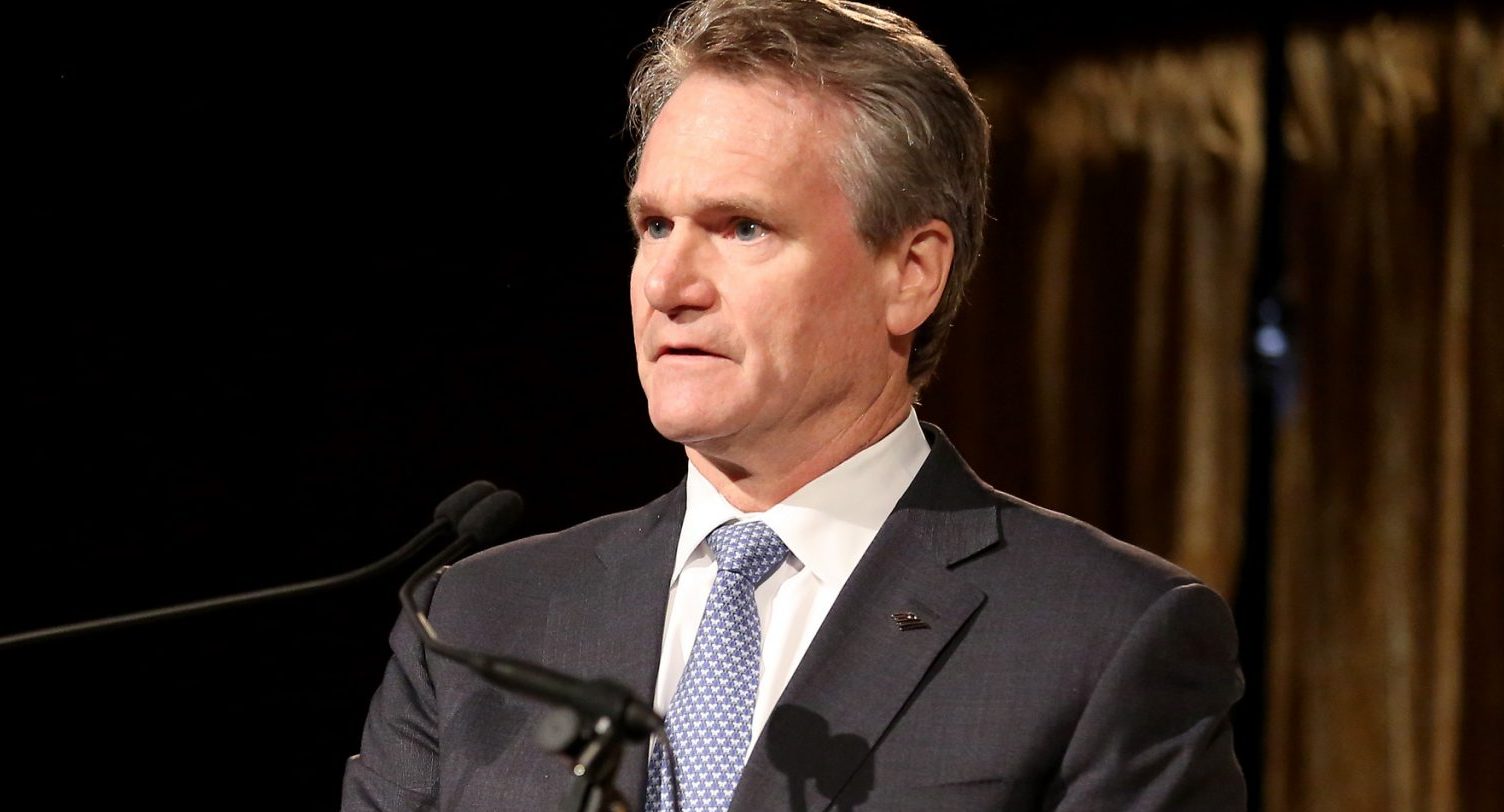 In addition to the recent events regarding racial violence in America, Moynihan emphasized the economic and social disparities for communities of color that were only magnified by the coronavirus pandemic.

The $1 billion will come in the form of a 4-year commitment to support local communities in addressing economic and racial inequality. The bank said those funds will exclusively go toward people and communities of color that have been disproportionately impacted by the health crisis.

Some of the areas of focus will be on testing and other health services, partnerships with historically Black colleges and universities, research programs and supporting minority-owned businesses.

Bank of America’s move comes after more than a week of civil unrest across the nation over the fatal shootings of Ahmaud Arbery in Georgia, Breonna Taylor in Kentucky and George Floyd in Minnesota. Demonstrations in dozens of cities have at times turned violent, as protesters and law enforcement officers clashed in horrific scenes.

Other leaders in the banking industry have also spoken out amid the national crisis. Last week, according to Reuters, Citigroup CFO Mark Mason, one of few Black executives on Wall Street, said he was filled with “horror, disgust and anger” over the police killing of Floyd.

The leaders of two other big banks, JPMorgan Chase and Wells Fargo, also denounced racism and discrimination in statements of their own. The outrage was also felt from banks across the border in neighboring Canada.

While it may be the most sizable contribution toward such a cause from one of America’s largest financial institutions, it is not the only monetary gift from a big bank to help combat structural inequality.