The actress has told her two young boys about how to handle themselves if they're pulled over by the police. 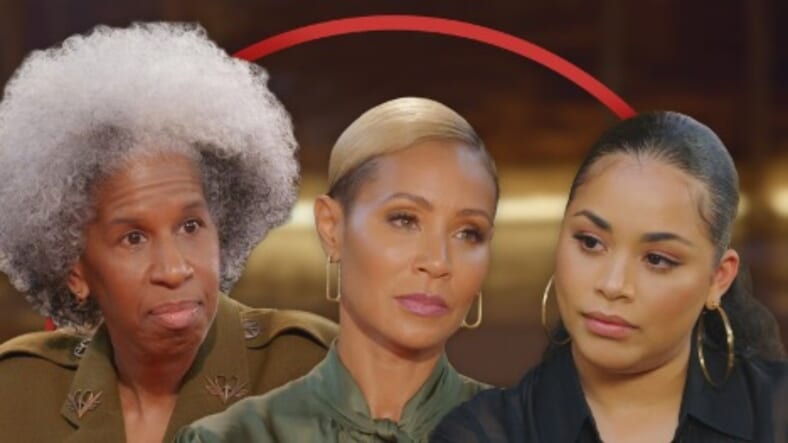 This week on Jada Pinkett-Smith‘s Red Table Talk, the women sat down to have a candid conversation about how gun violence specifically affects women.

Although this week’s episode was pre-recorded before the coronavirus pandemic sparked social distancing orders and well before the George Floyd protests ignited a global uprising, the timing of it being released couldn’t be more perfect. 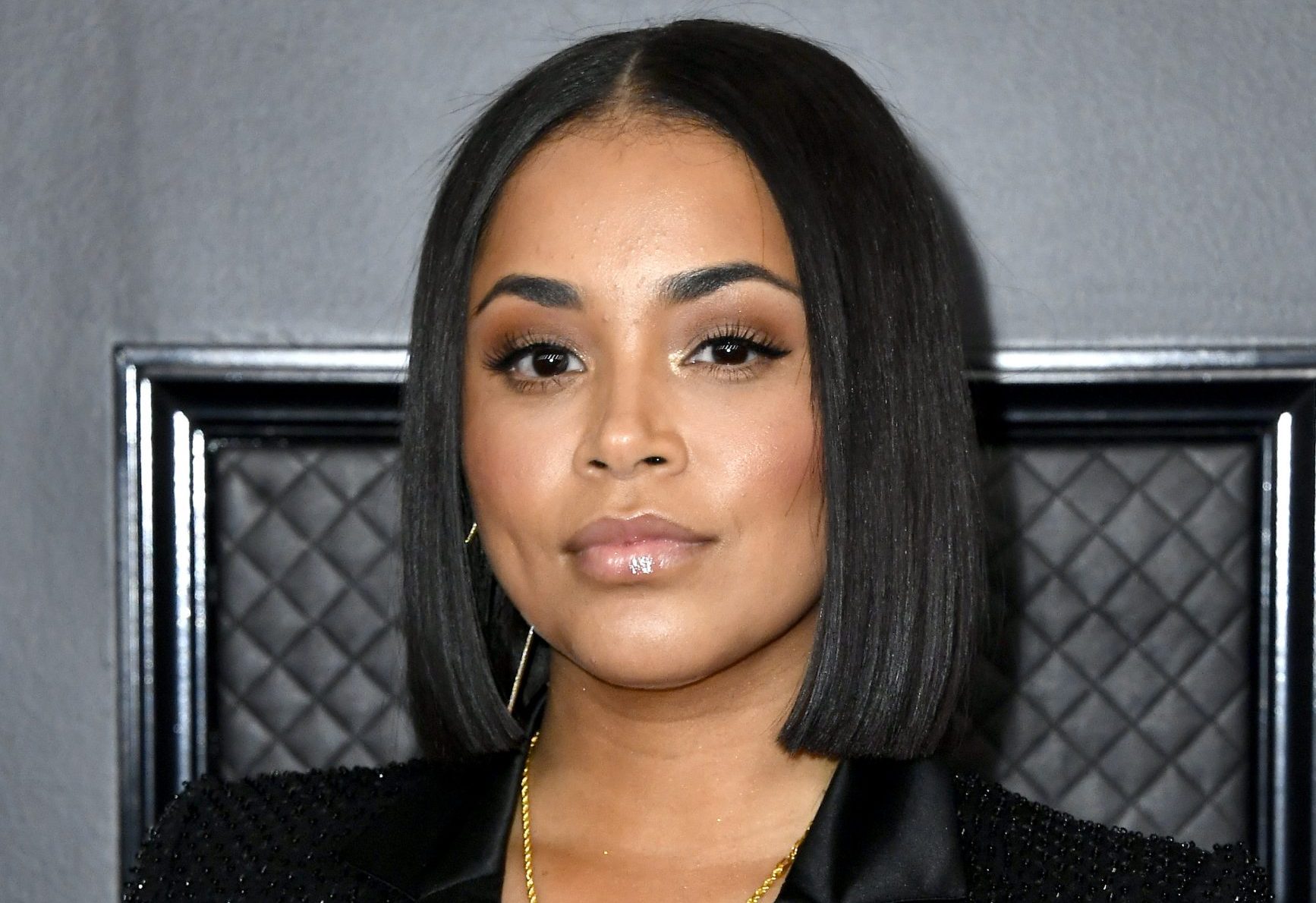 Particularly given that Friday will be the birthday of Breonna Taylor, a decorated EMT worker whose story has not received as much national attention as her male counterparts until recently.

“As we are witnessing our Black men being murdered in the streets, very rarely do we talk about the women who are left behind grief-stricken and shattered. George Floyd has a six-year-old daughter, a sister, a girlfriend,” Pinkett-Smith said, during an intro tying in the episode to what’s been happening in the news.

“Ahmaud Arbery [has] a mother, a sister. Both men have countless heartbroken women – aunts, cousins, friends – in their lives who love them. We are dedicating this Red Table Talk to how gun violence affects women.”

Jada sits down for a special one-on-one conversation with Lauren London, longtime partner of the late Nipsey Hussle, to talk about the traumas of gun violence and coping with grief and loss.

Given the heartbreak that Lauren London experiences after losing her partner Nipsey Hussle, to gun violence, she was undoubtedly the perfect person to speak on this topic. London has not only had to grieve with millions watching her every move but is also raising two sons at the same time.

“So you’re raising two black boys. As a mother, what are some of your precautions or some of your messaging?” asked Pinkett-Smith.

“What I instill in them is more about the police,” explained the actress. “How to handle yourself when you get pulled over. That’s more of my education, protecting them being Black men in America.”

She then went on to share how she was exposed to gun violence early on while growing up in L.A, recalling, “In high school, a lot of the boys were in gangs, and I remember that a lot of our friends, by summertime they were gone. They had transitioned from gun violence. So you kind of got… I don’t want to say numb, but used to hearing it.”