The stars of the Bravo reality series were let go after Faith Stowers, their Black costar, revealed that the pair called the police on her for fun. 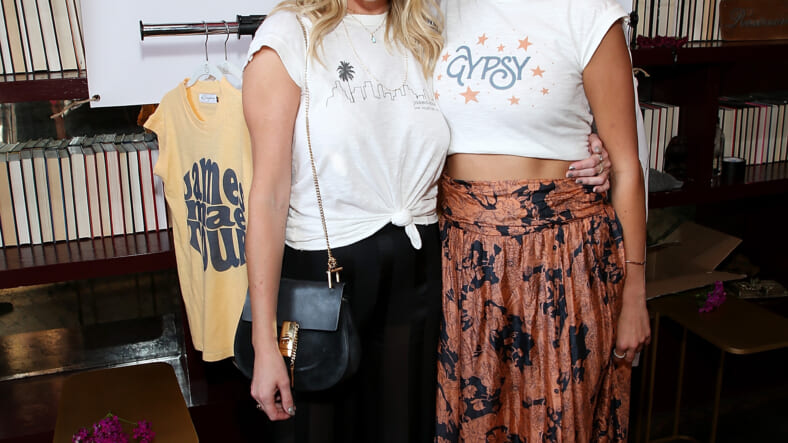 It looks like years of bad behavior has finally caught up with Stassi Schroeder and Kristen Doute. Both women have been fired from Vanderpump Rules over racist incidents.

It took a whole week for the stars of the hit Bravo reality series to get the boot after their one and only Black former costar Faith Stowers revealed that the pair called the police on her for fun.

After one of the series’ stars, Jax Taylor, cheated on his fiancee with Stowers, the girls decided to take revenge by making false claims to the police. The women had seen a story about theft in The Daily Mirror and the suspect pictured was a Black woman. Schroeder and Doute called the police and told them they suspected Stowers was the culprit.

“There was this article on Daily Mail where there was an African American lady,” Stowers recalled during a recent Instagram Live chat. “It was a weird photo, so she looked very light-skinned and had these different, weird tattoos. They showcased her, and I guess this woman was robbing people. And they called the cops and said it was me. This is like, a true story. I heard this from actually Stassi during an interview.”

Schroeder was so proud of this disgusting behavior that she bragged about it during an appearance on the “Bitch Bible” podcast.  Meanwhile, Doute shared the article on social media. 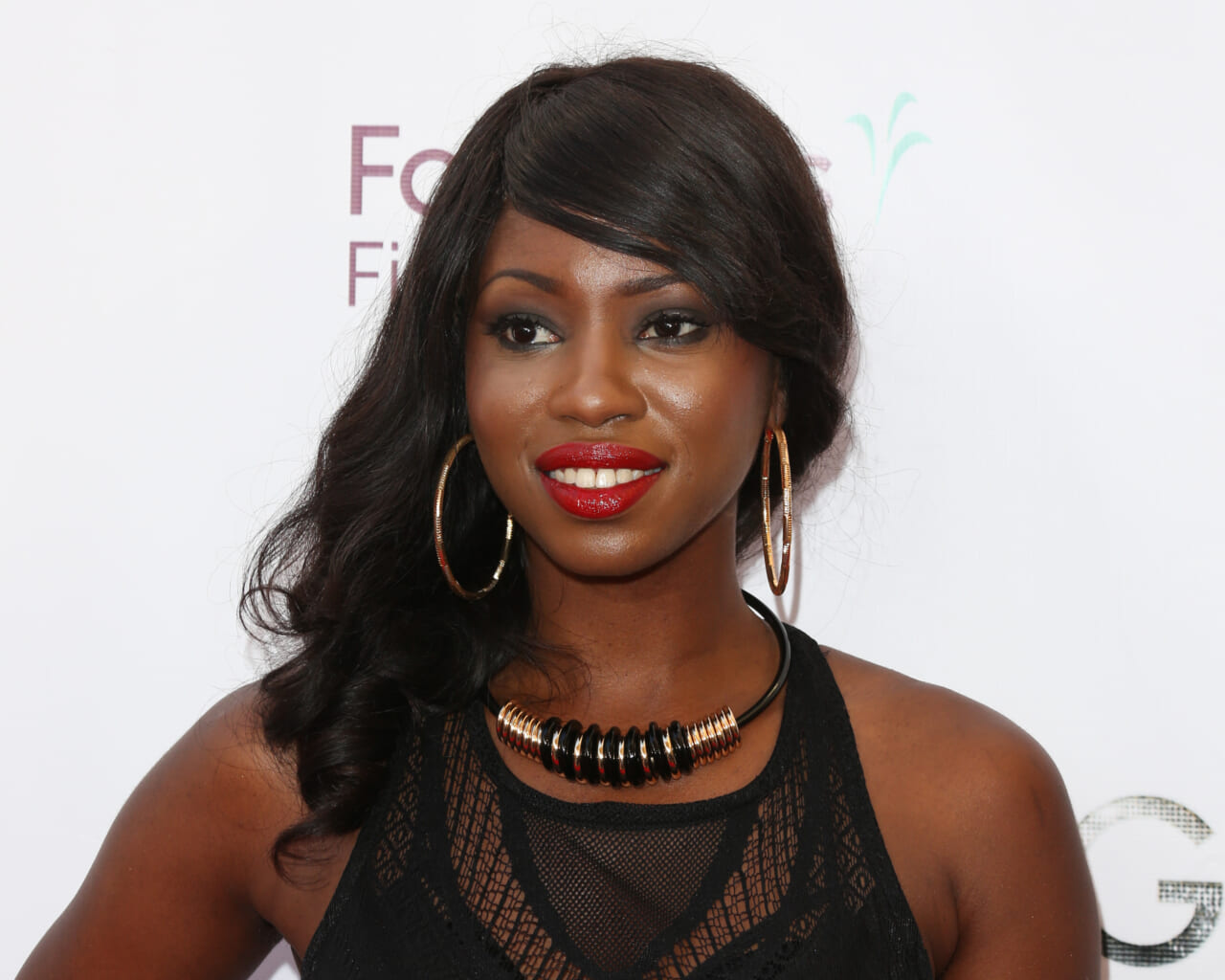 “hey tweeties, doesn’t this ex #pumprules thief look familiar? someone put her on mtv & gave her a platform for press. I didn’t wanna go there but I’m going there,” she posted.

Schroeder and Doute have both issued apologies since Stowers came out with her story, but it looks like the pathetic attempts to save face were too little too late. They have been dropped by their book agents and are reportedly losing endorsement deals left and right.

They aren’t the only ones getting fired from the show. Two other cast members. Max Boyens and Brett Caprioni, are being dismissed as well, even though allegations of their racist behaviors came out in January.

It looks like Bravo may be bracing for more drama because their statement about the dismissals was pretty short.

“Bravo and Evolution Media confirmed today that Stassi Schroeder, Kristen Doute, Max Boyens and Brett Caprioni will not be returning to Vanderpump Rules,” the statement read.

Considering fans have been watching these people making extremely offensive statements and demonstrating generally disgusting behavior, it’s a wonder this took so long.

Schroeder had this coming for sure, especially since this allegedly isn’t even the first racist thing she has done publicly. Thankfully, it looks like her bad behavior will cost her big time considering she was gearing up for a big Bravo wedding that’s likely off the table.