Designer Aurora James uses her platform to convince Sephora to devote a portion of their products on display to Black-owned companies. 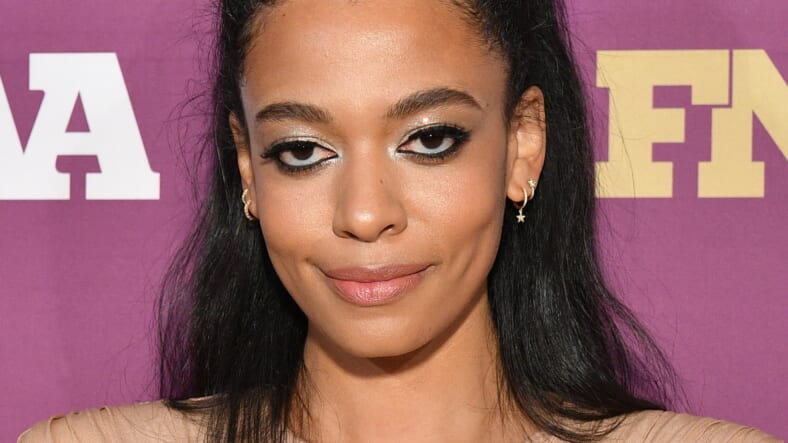 Sephora will be devoting 15% of its shelf space to Black-owned businesses and their products, inspired by the challenge issued by designer Aurora James.

James called on nine brands a commit to buying 15% of their goods from Black-owned businesses last week. James said that the Black community made up much of the spending power for those brands and needed the same amount of representation.

James specifically named Sephora and other big retailers such as Net-a-Porter, Target, and Whole Foods, to sign the 15 percent pledge. The beauty brand accepted this week, becoming the first to do so. Sephora was committed to three stages of this effort: taking stock, ownership, and action.

“We’re joining @15percentpledge and @aurorajames. We recognize how important it is to represent Black businesses and communities, and we must do better. So, we’re starting now,” the brand wrote.

Artemis Patrick, EVP and chief merchandising officer of Sephora said in a statement that the company knew this decision was the right thing to do– for their clients, industry and our community.

READ MORE: Leslie Jones blasts Sephora after her makeup artist left a store in tears after being mistreated

“We recognize we can do better and this pledge builds on our ongoing work to use our resources to drive meaningful and long-term change for Sephora and our industry,” Patrick said in a press release.

Sephora’s efforts follow the backlash the beauty retailer received last year after two high profile incidents involving singer SZA and SNL actress Leslie Jones. Both women claimed they had been discriminated against inside their stores. Last June, the company closed all 400 of its stores for a day of “inclusion workshops.”

In another post, James expressed she was happy to see Sephora took up her call to action.

READ MORE: Sephora to close all 400 stores for inclusion workshops after SZA is racially profiled by security

What a difference a week makes. ? A little over a week ago, I wrote an Instagram post and called on four of the biggest retailers in America to commit to a #15PercentPledge. That idea quickly became a movement and and entire organization. And now today, we are thrilled to announce that, of the four businesses we named, @Sephora is the first to take the Pledge. With unparalleled influence and power, not only in the beauty industry but in retail at large, Sephora is making a historic contribution to the fight against systemic racism, economic inequality and discrimination by taking this Pledge. We commend their early leadership and look forward to working with them on their accountability and commitment as we join together in the mission to put billions back into the Black community. ?

“With unparalleled influence and power, not only in the beauty industry but in retail at large, Sephora is making a historic contribution to the fight against systemic racism, economic inequality and discrimination by taking this Pledge,” she posted.