The change was announced Friday, the fourth anniversary of the Pulse nightclub shooting, and the reversal will go into effect by mid-August.

The Trump administration has rolled back Obama-era protections that provided protection for LGBTQ people in healthcare and insurance in a claim that it was  “restoring the rule of law.”

Politico reported that the new mandate will only define “sex discrimination” as it relates to someone facing discrimination due to being male or female. It will no longer apply on the basis of sexual orientation or gender identity. 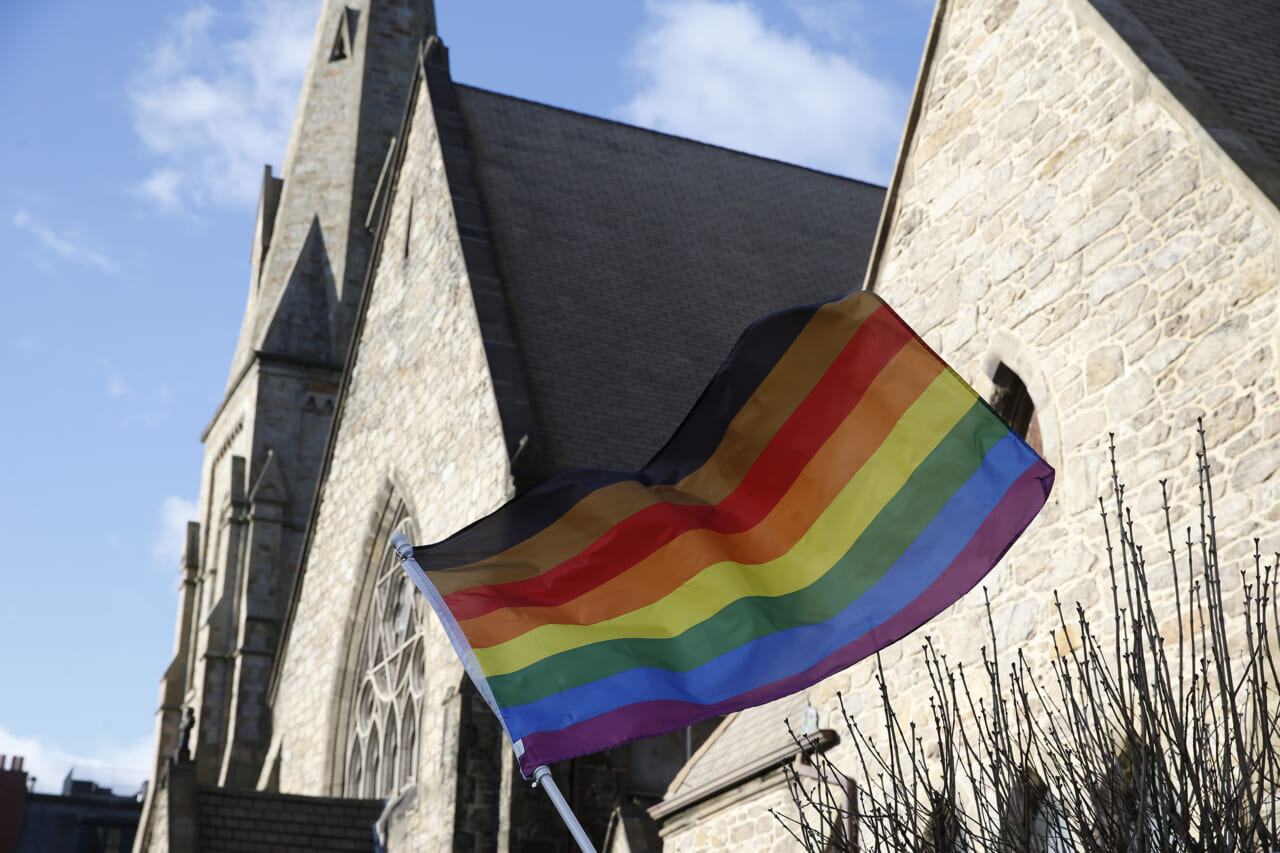 In 2016, the Obama administration instituted a policy that offered LGBTQ patients protections as they sought care at hospitals to ensure providers would not be able to discriminate against them, in particular those who identified as transgender. These provisions were under the non-discrimination clause in the Affordable Care Act.

However, the Trump White House—in an appeal to its conservative base—has long sought to do away with these protections in the rule under Section 1557 of the ACA. The change was announced Friday and the reversal will go into effect by mid-August.

“It will eliminate mass confusion that was unleashed by the Obama-era decision to redefine sex to cover a wide array of gender identities, when sex as a biological reality is so important to the practice of medicine,” Roger Severino, head of the HHS civil rights office, said.

HHS further cited costs as a reason for the measure being put into place. 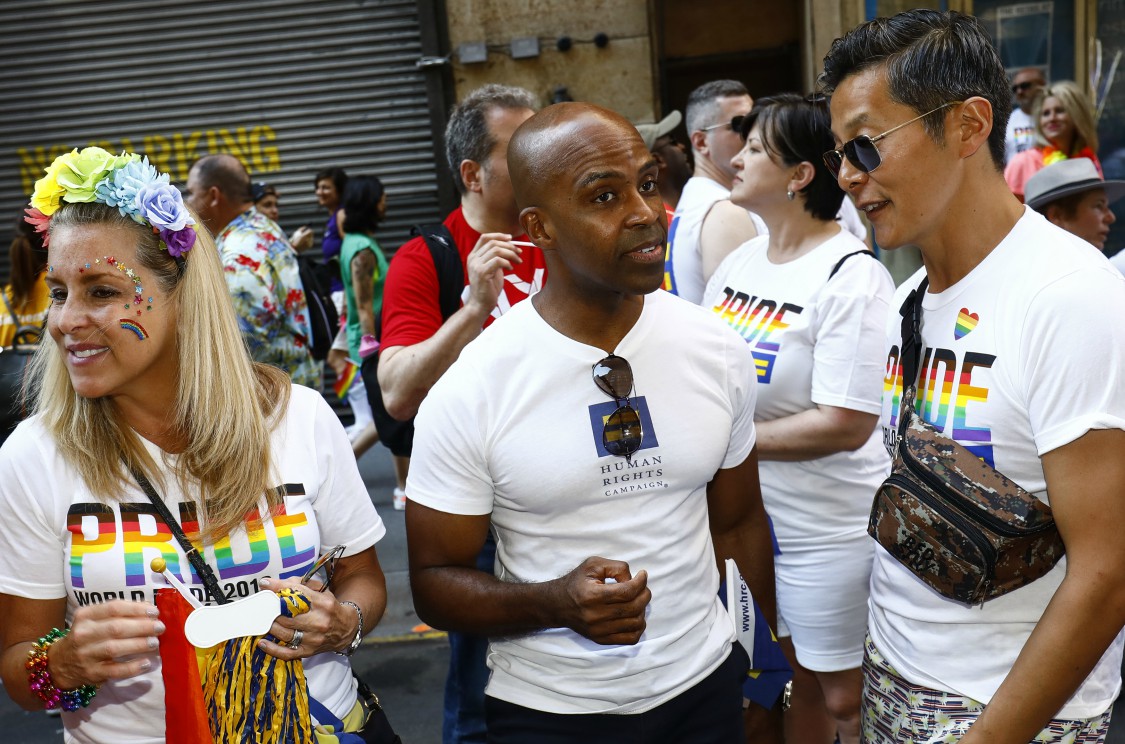 Critics blasted not only the decision but the timing. Friday marks the fourth anniversary of the Pulse shooting in Orlando, Florida where 49 people were killed in a gay nightclub and many more were injured.

“These actions demonstrate how little this Administration values the life, health and safety of LGBTQ people,” Sharita Gruberg of the Center for American Progress said. “It’s even more of a disgrace to do so on the anniversary of the deadliest attack on the LGBTQ community in US history.”

Advocates are concerned about the level of care LGBTQ patients will receive going forward; concerns heightened by the ongoing COVID-19 pandemic. Severino denied that any patients would be put in danger.

“Especially during the Covid-19 pandemic, we’ve gone into overdrive in terms of our civil rights enforcement, and that will not be affected,” he said, citing recent efforts to enforce disability rights protections and other civil rights. “Everyone deserves to be treated with respect and accordance with the law.”