Abrams said there must be reformation and transformation of how officers do their jobs.

During the worldwide protests that have taken place in the wake of George Floyd‘s murder, a subsect of demonstrators have begun pushing a campaign to defund the police. However, despite its growing support, former Georgia gubernatorial candidate Stacey Abrams believes the initiative amounts to a “false choice” when it comes to addressing police brutality.

During a recent interview with George Stephanopoulos on ABC’s This Week, she spoke about a myriad of issues that have been highlighted since Floyd’s death. While she is in full support of the work that groups like Black Lives Matter are doing when it comes to calls to the rallying cry to defund law endorsement, she is more hesitant. 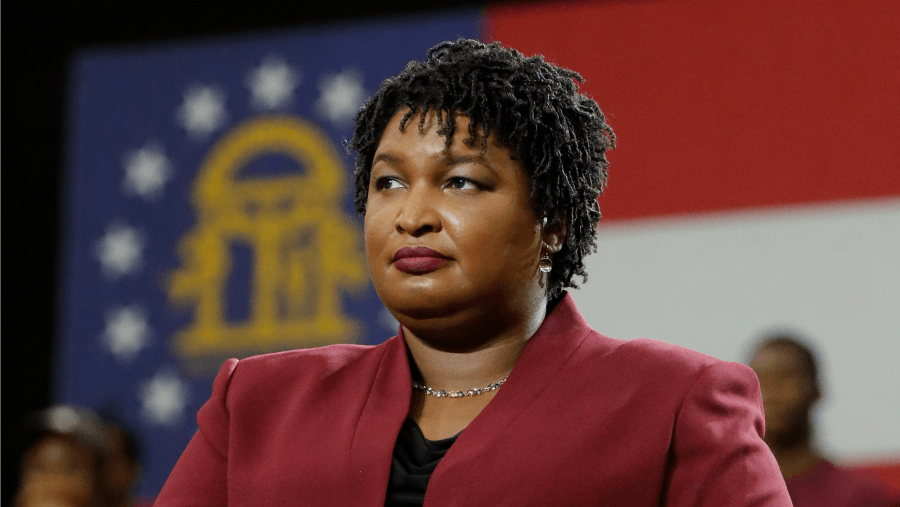 “I think we’re being drawn into this false choice idea,” Abrams warned. “The reality is we need two things…We’ll use different language to describe it, but, fundamentally, we must have reformation and transformation.”

Despite her call for more nuance in the messaging, Abrams does acknowledge that there is “legitimacy” to the “anger” and “outrage” that demonstrators displayed. She cited how murders of Rayshard Brooks, Breonna Taylor, and Ahmaud Arbery all illustrate the need for reforms in tactics that use excessive force, no-knock warrants that allow police to storm into people’s homes and citizen arrest laws.

“We are being drawn into a false choice idea,” Stacey Abrams says when asked about movement to defund the police.

“We need reformation of how police officers do their jobs,” and ” a transformation of how we view the world of law enforcement,” she adds. https://t.co/7WByV7jAwx pic.twitter.com/Lu6RZ36Mbt

Abrams’ views are in alignment with former Vice President Joe Biden’s campaign which has announced that he is against defunding the police.

“He hears and shares the deep grief and frustration of those calling out for change, and is driven to ensure that justice is done and that we put a stop to this terrible pain,” Biden campaign spokesman Andrew Bates told reporters, adding that the presidential candidate “supports the urgent need for reform — including funding for public schools, summer programs, and mental health and substance abuse treatment separate from funding for policing — so that officers can focus on the job of policing.”

Although Abrams hasn’t officially joined Biden’s team, sources have told The New York Times that she is still in the running to join him on the Democratic ticket.