The former executive alleges that the bank silenced and retaliated against employees who sought more inclusiveness. 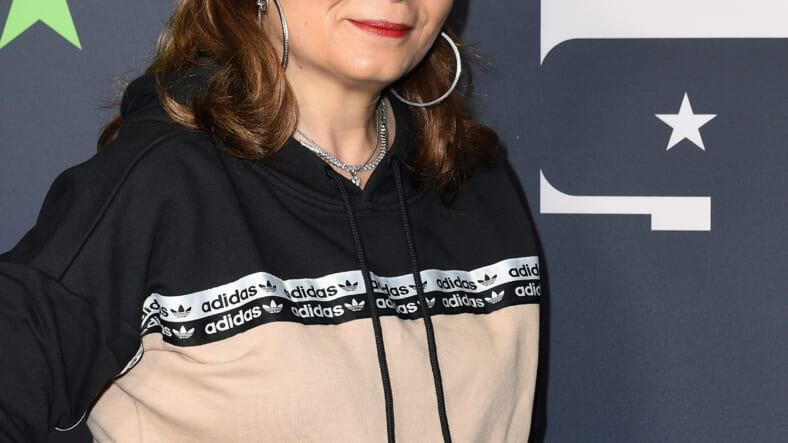 Marilyn Booker spent 16 years as the global head of diversity for Morgan Stanley and on Tuesday, she filed a lawsuit against the firm for racial bias.

The former executive alleges that the bank silenced and retaliated against employees who sought more inclusiveness. According to The Washington Post, Booker filed the lawsuit on behalf of female employees who are accusing the bank of “systemic discrimination against black financial advisers and trainees.”

Booker worked in the wealth management division of the bank and was terminated in December. In her lawsuit, she alleges that senior staff members regularly ignored her concerns. She was never cited for performance issues, instead, she was told that her entire department was being shut down.

“It’s important that as Black people our voices be heard,” Booker said in an interview with The Washington Post. “This is my story, but it’s not unique to me. This story is being experienced by so many Black people, particularly Black women, across Wall Street and corporate America.”

In 2016, seven Black financial advisers also sued Morgan Stanley alleging that the company assigned white advisers to higher-value accounts making it impossible for them to earn at the same capacity as their peers.

The claim was dismissed, but several claimants settled via arbitration.

RELATED: Google employees allege the company is rolling back diversity and inclusion programs

Morgan Stanley has refuted Booker’s claim saying, “We are steadfast in our commitment to improving the diversity of our employees and have made steady progress — while recognizing that we have further progress to make,” spokeswoman Mary Claire Delaney said in a statement. “We will continue to advance our high priority efforts to achieve a more diverse and inclusive firm.”

According to the report, Black people account for 2.2% of Morgan Stanley’s senior executives. “At the end of the day, this is not rocket science,” Booker told the Post. “You hire black people and you give them the roles and responsibilities so they can be paid and promoted.”