The series will explore the deeply divided politics and the universal pursuit of human connection during the pandemic through a series of confessionals. 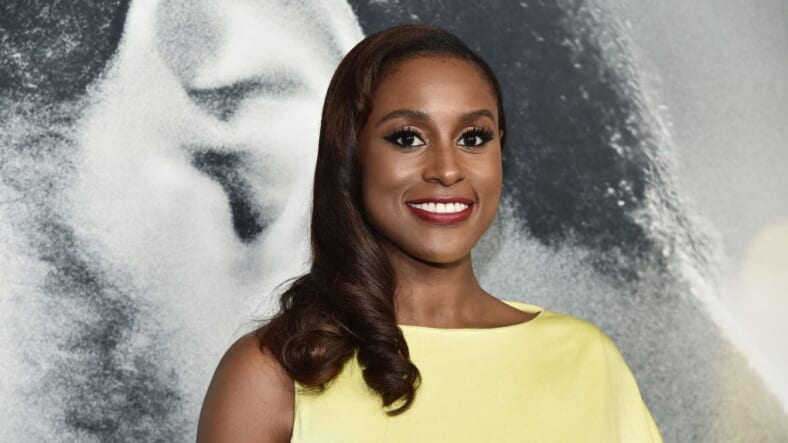 Season 4 of Insecure may be over but Issa Rae will be back on our small screens in no time as she is set to star in the upcoming HBO special, Coastal Elites.

The actress has signed on to star in the satire show and she’ll be joined by a long list of impressive actors. Bette Midler, Sarah Paulson, Dan Levy, and Kaitlyn Dever will all take part in the project from Paul Rudnick and Jay Roach. 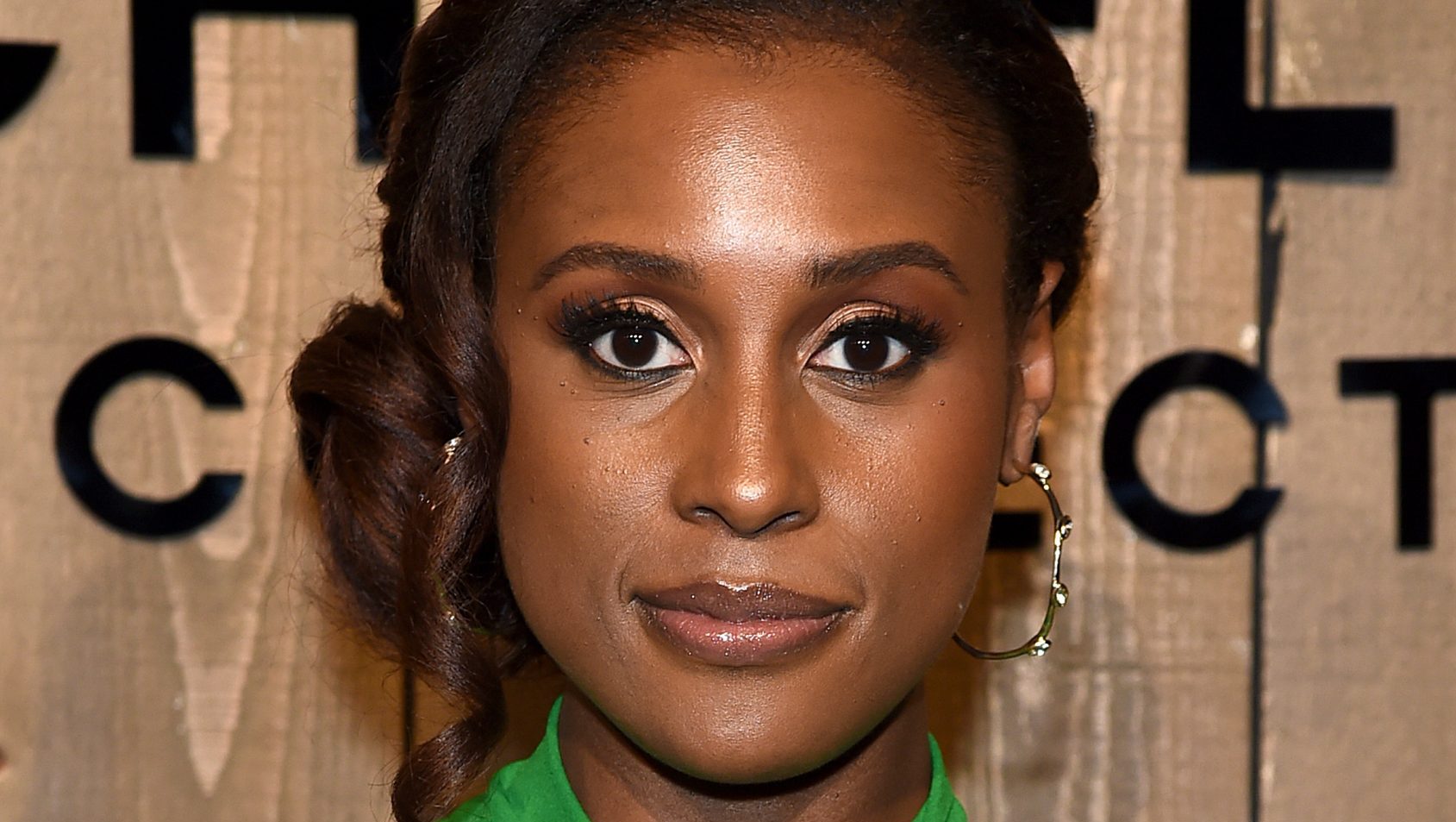 According to HBO, the series was produced entirely under quarantine and “tells stories of breaking down and breaking through in the summer of 2020 that are funny, searing, poignant and now.”

The series will explore the deeply divided politics and the universal pursuit of human connection during the pandemic through a series of confessionals from five characters played by Rae, Midler, Dever, Levy, and Paulson.

We haven’t seen anything like this since the coronavirus pandemic shut down all television and film productions, so we can’t wait to see what they have come up with.

“Paul Rudnick and Jay Roach bring their razor-sharp perspective and wit to HBO,” Casey Bloys, President, HBO Programming said in a statement. “We are thrilled to partner with them in telling this story, which is uniquely resonant for these times.”

Although COVID-19 continues to spread across the nation, Hollywood may be making a return to normalcy in the coming weeks, now that productions have officially been allowed to resume. Studios and networks will have to contend with stringent social distancing guidelines to resume work, and only time will tell how Tinseltown will be able to adjust to their new normal.