After Elijah McClain was killed by police, a petition signed by more than 2M seeks justice

The unarmed Aurora, Colorado man was killed on his way home from a convenience store after buying an iced tea for his brother.

Elijah McClain had anemia and wore a mask to protect himself but was deemed “suspicious” after a call was sent to the Colorado police last August. The unarmed Black man died after being placed in a carotid hold and now a petition is demanding that his case be reopened.

USA Today reported on the petition for a more “a more in-depth investigation” to be conducted by Adams County District Attorney Dave Young, Mayor Mike Coffman, and the Aurora Police Department. It also demands that the officers who were dispatched be removed from duty. More than two million people have signed the Justice for Elijah McClain petition. 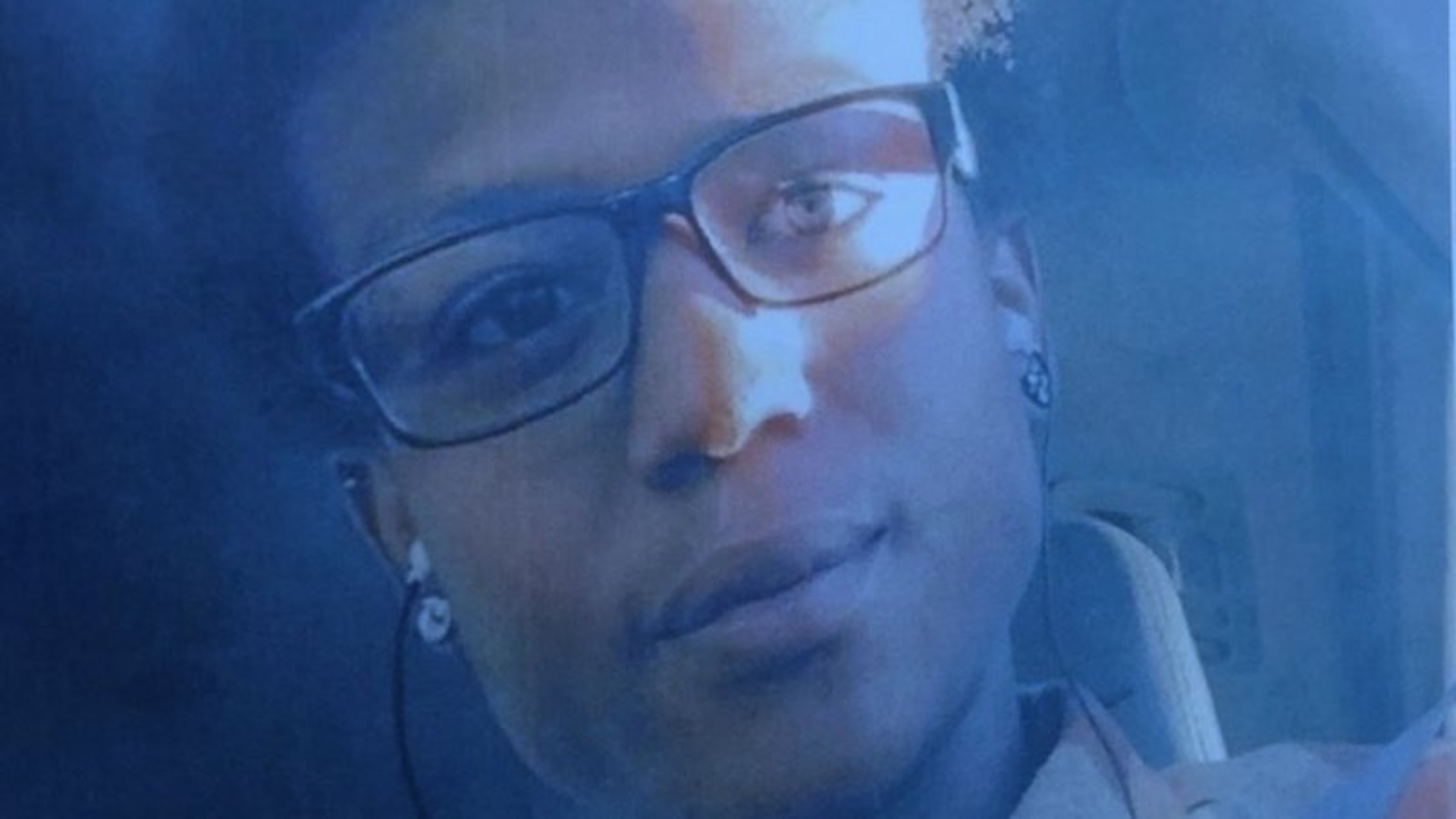 Elijah’s last words were: “I’m an introvert. I’m just different that’s all. I’m so sorry. I don’t have a gun. I don’t do that stuff…All I was trying to do was become better. I’ll do it…You all are phenomenal. You are beautiful. And I love you. Try to forgive me. I’m sorry.” https://t.co/TVoMinRAn8

The 23-year-old went to a convenience store to buy iced tea for his brother on August 24, 2019. He wore an open-face ski mask because he “had anemia and would sometimes get cold,” according to his sister. Officers Nathan Woodyard, Jason Rosenblatt, and Randy Roedema from the Aurora Police Department responded to a call about a “suspicious” person.

However, the caller stated that McClain did not appear to be a danger to anyone.

McClain was stopped by police while walking home. Though unarmed, police declared that “a struggle ensued” and one officer accused McClain of reaching for their gun. He was then placed into a carotid hold, resulting in one of the officers applying pressure to the side of his neck temporarily cutting off the flow of oxygen to his brain.

Paramedics arrived on the scene and gave McClain a “therapeutic” amount of ketamine to sedate him while the officers held him down for 15 minutes as McClain went into cardiac arrest.

He was taken to the hospital and declared brain dead on August 30, 2019.  The official autopsy by The Adams County Coroner’s Office cited intense physical exertion and a narrow left coronary artery was listed as contributing factors and said the actions of the police may have been a contributing factor as well as the ‘therapeutic’ dose of ketamine he was given.

The same Aurora, Colorado, police force who murdered Elijah McClain detained James Holmes, who murdered 12 people in a movie theater, without incident. It’s so obvious at this point that it’s UGLY.

‘The decedent was violently struggling with officers who were attempting to restrain him,” the coroner’s report said, as reported by The Denver Channel. “Most likely the decedent’s physical exertion contributed to death. It is unclear if the officer’s action contributed as well.”

“Whatever the report says, it’s clear that if the police had not attacked Elijah McClain, he would be alive today,” Mari Newman, an attorney for McClain’s family, said at the time.

In November, the DA declined to press charges and the police review board later declared that the officers had been within their lawful rights to use excessive force.

It took months for the police body camera footage of the incident to be released but eventually, 3 hours of video from the incident and the aftermath was posted online.

Even then, it was alleged that the body cams on each officer fell off, so the video is incomplete. McClain can be seen on the ground as he is vomiting and crying while being held down.

One of the officers disregards McClain’s pleas and instead threatens him.

“If you keep messing around, I’m going to bring my dog out and he’s going to dog bite you,” the officer said.

George Floyd’s death as he was restrained by four police officers has renewed calls to re-open the McClain investigation and hold the police department accountable. There have been thousands of calls and emails sent to the district attorney’s office but there has been no movement yet.

“I don’t open up investigations based on petitions,” Young told Colorado Politics. “Obviously, if there is new evidence to look at, I will look at the evidence in any case.”

However, earlier this month Aurora’s City Council agreed to a review of the case. The first person who as assigned to it was a former law enforcement officer appointed by the City Manager, according to The Cut.

“Unfortunately, an attorney with a long career in law enforcement that specializes in defending municipal police departments from liability claims doesn’t qualify, in our minds, as a neutral review,” the council said in a statement.

The mayor confirmed that the individual will be replaced and the review will now be conducted by a neutral party.