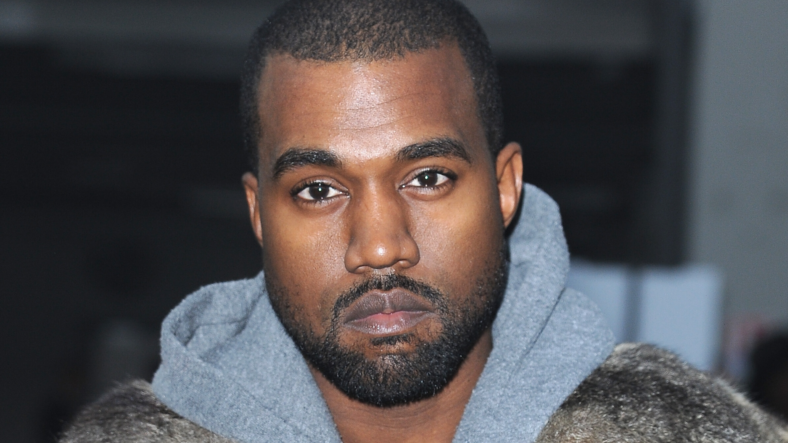 Kanye West has been tapped to reenergize the flagging retail brand, The Gap.

The retailer is partnering with the legendary Hip-Hop star and producer to bring Yeezy Gap to stores in early 2021.

The iconic fashion brand is partnering with West’s fashion company, Yeezy, to create new looks across all of Gap’s offerings.

West’s “design vision” will extend to how the line is showcased in Gap’s stores and online. He will design mid-priced hoodies, tees, and jeans.

Retail sales for Gap have lagged for several years, and have only been exacerbated by the coronavirus pandemic. The retailer is hopeful that West’s designs will breathe much-needed new energy into the iconic brand.

Yeezy and Gap have agreed to a 10-year-deal with options to renew for an additional five years.

An exterior view of one of the fashion retailer Gap’s stores. (Photo by Ben Pruchnie/Getty Images)

The deal may be the manifestation of a long-held dream of West’s. In a 2015 interview with The Cut, the Hip-Hop star said that he wanted to be the “Steve Jobs of Gap.” West said, “One of my dreams was to be the head creative director of the Gap.”

According to the Times article, Gap will pay royalties and potential equity to Yeezy, which is solely owned by West, based on sales performance.

Gap, Inc. also owns Old Navy and the Banana Republic. There is no confirmation as to whether the new deal will impact the subsidiary brands.

Reactions about the deal have largely been positive. According to Business Insider, Gap stock is up 35% today.

Kanye West has won 21 GRAMMY Awards and sold more than 140 million records worldwide. West is a father of four with wife, Kim Kardashian.