'Colin in Black & White' will be narrated by Kaepernick and centers around his high school years as a Black child adopted into a white family. 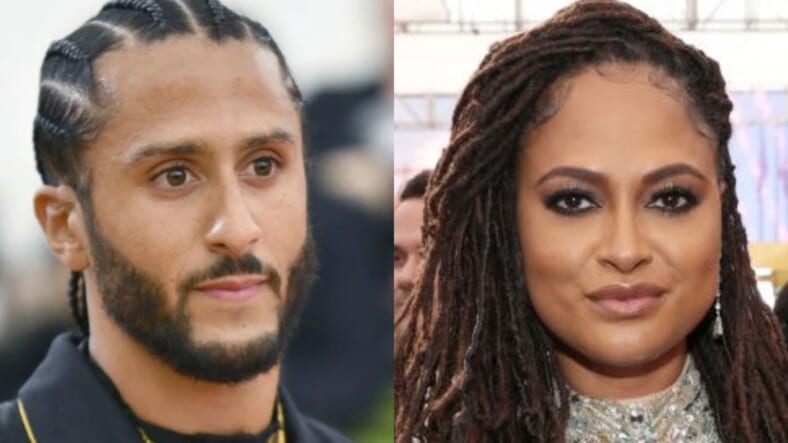 The limited series will be narrated by Kaepernick and centers around his high school years as a Black child adopted into a white family. The project promises “meaningful insight” into the formative experiences that later inspired the athlete to become a social justice activist.

Kaepernick claimed he was blackballed by the NFL because he kneeled during the 2016 season to bring awareness to the issues of racism and police brutality. He filed a grievance in August 2017 for collusion and the case was settled last year. 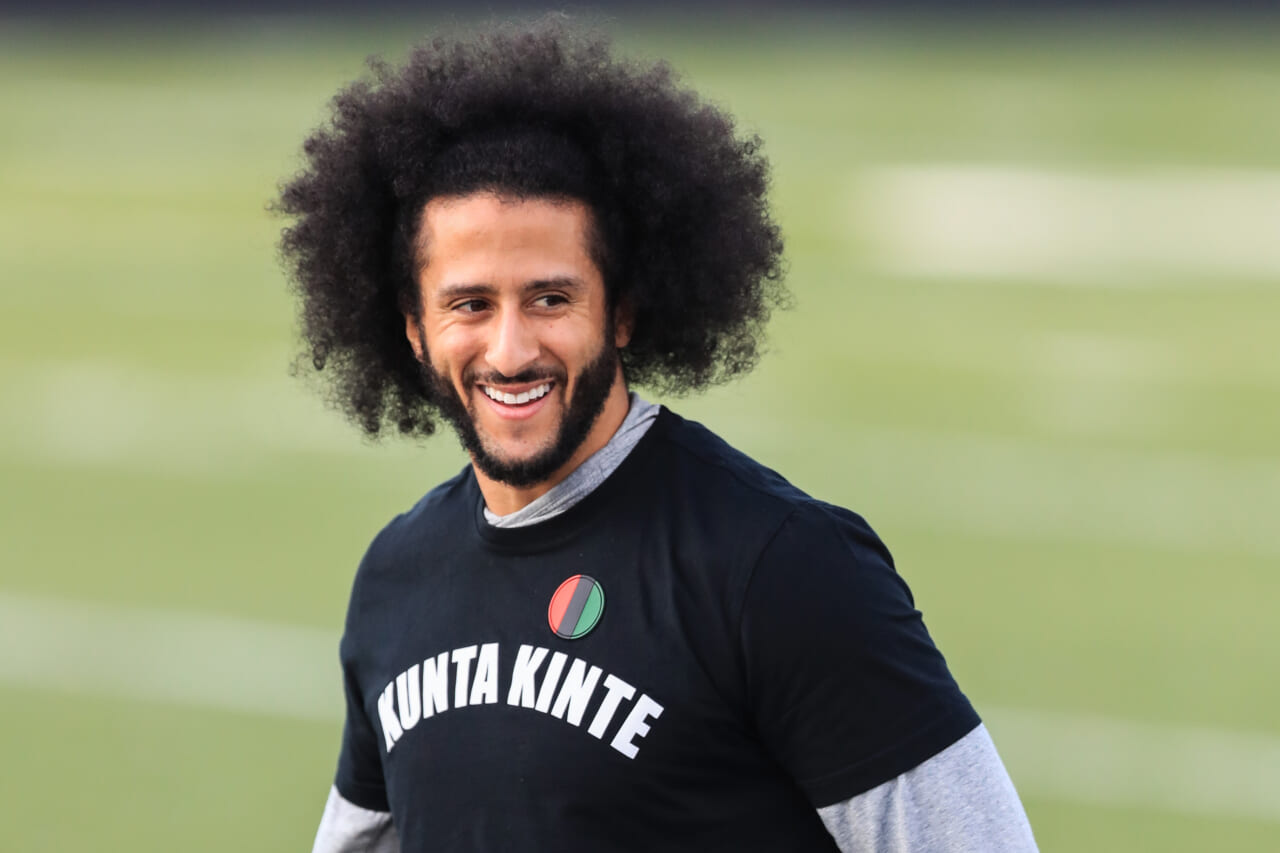 RIVERDALE, GA – NOVEMBER 16: Colin Kaepernick looks on during a private NFL workout held at Charles R Drew high school on November 16, 2019 in Riverdale, Georgia. Due to disagreements between Kaepernick and the NFL the location of the workout was abruptly changed. (Photo by Carmen Mandato/Getty Images)

Emmy nominee Michal Starrbury, who worked on DuVernay’s Netflix miniseries When They See Us about the Central Park Five case is also on board to write the narrative.

“Too often we see race and Black stories portrayed through a white lens,” said Kaepernick who will also be an executive producer.

“We seek to give new perspective to the differing realities that Black people face. We explore the racial conflicts I faced as an adopted Black man in a white community, during my high school years. It’s an honor to bring these stories to life in collaboration with Ava for the world to see.”

It’s been a pleasure working with @ava, @StarrburyMike, and the entire writing team on this project for over a year now.

I look forward to sharing these moments of my life with all of you! https://t.co/IBYXQb69OH

“With his act of protest, Colin Kaepernick ignited a national conversation about race and justice with far-reaching consequences for football, culture and for him, personally,” DuVernay said when announcing the project on Monday.

“Colin’s story has much to say about identity, sports and the enduring spirit of protest and resilience. I couldn’t be happier than to tell this story with the team at Netflix.

In the summer of 2018, it was reported that DuVernay was working on turning Kaepernick’s high school years into a comedic TV series. However, the Netflix press release on Colin in Black & White makes it clear that this show is being billed as a dramatic limited series, and is confirmed to have wrapped up writing sessions in May.