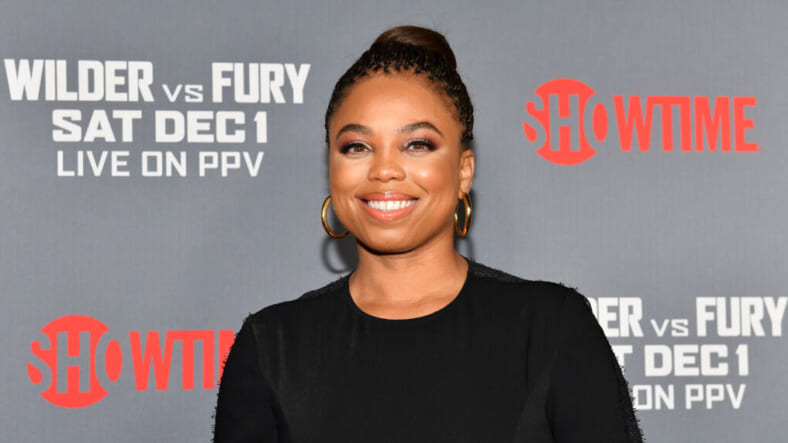 Jemele Hill apologized on Monday after a critic discovered a transphobic tweet that was a decade old and others attempted to “cancel” the outspoken journalist.

The controversy began on Sunday when Hill took exception to 2006 clip by Barstool Sports CEO Dave Portnoy. He compared the former 49er quarterback Colin Kaepernick to an “ISIS guy” and likened him to a terrorist. 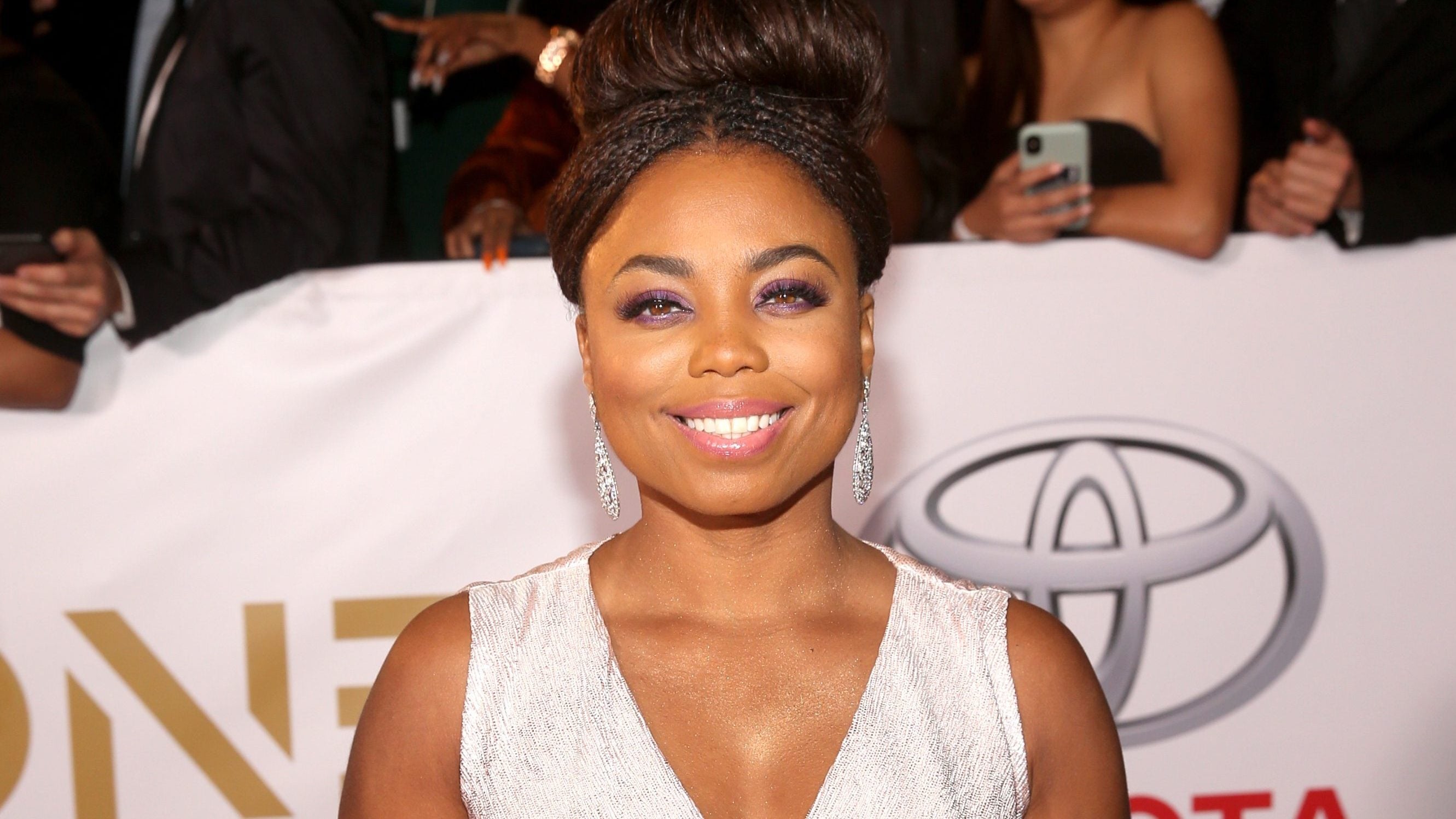 “So I’m going to say something that’s racist,” Portnoy explained, and claimed he thought Kaepernick was “an ISIS guy… Throw a head wrap on this guy, he’s a terrorist.”

“He looks like a Bin Laden. That’s not racist.”

It caught Hill’s attention who hosts a podcast for The Ringer and is a writer for The Atlantic.

“This is terrible, but then again, consider the source,” Hill declared, amplifying the video to her followers.

This is terrible, but then again, consider the source. https://t.co/1NzbNXP163

In response, Portnoy began to share tweets of where he has defended Kaepernick over the years as over his subsequent blackballing by the NFL. He found a tweet from 2009 which Hill referenced MLB player Manny Ramirez‘s doping scandal and how he used a fertility drug.

“My fb friends are calling him ‘Manny the Tranny’… so inappropriate and hilarious,” Hill wrote in 2009.

Portnoy did not call on Hill to be canceled but stated he would not “bend the knee” and apologize for his own remarks in a video.

“I’ve been doing this for two decades. I’ve made fun of every group of people, every race, every creed, every culture — you name it, we’ve made jokes about it,” Portnoy said.

Hill has since deleted the tweet but stated in a series of tweets that she wanted to be held accountable and has grown as a person in the past decade. She made no excuses and tweeted her focus was on proving she was an ally to the LGBTQ community.

Let me address this. I saw some folks circulating this tweet from 2009 in my TL after I criticized Barstool’s Dave Portnoy for a racist skit that went viral yesterday. Let me explain why I kept this tweet up when it was brought to my attention: https://t.co/Fdlwd2qF9u

“For context, the tweet was in reference to Manny Ramirez testing positive for the woman’s fertility drug, gonadotropin. It was wholly ignorant, dumb, and offensive. I am ashamed that I was so uneducated about trans issues at the time. I stand with this community firmly today,” she began her twitter thread.

“I kept the tweet up because I welcomed the opportunity to apologize and to show growth. See, unlike some people, I’m not defensive about my moments of failure. I learn from them and own it.”

The former ESPN writer did not concern herself with those attempting to “cancel” her.

“I don’t care about Dave Portnoy or any of the other Barstool sycophants RT’ing this into my TL, like it’s some gotcha moment. I care about the trans community I belittled and offended. If they don’t see me as an ally because of this, it’s my job to show them that I am,” she wrote.

Hill has received support from those in the LGBTQ community who accused her critics of attacking in bad faith. She spoke with Cyd Zeigler, co-founder of OUT magazine about her 2009 tweet and the growth she’s experienced as a person.

Thank you, Cyd, for reaching out. You wrote it better than I can say it. https://t.co/McDSRvgQua

“It wasn’t until I was older, and frankly had more personal experiences with people from the LGBTQ community, that I began to see the similarities between our two struggles and the fight for visibility and the fight for equality,” Hill said.

“It was understanding that if they come for the rights of Black and Brown people within that, they are coming for the rights of LGBTQ people. We can’t really separate our struggles. They may be intrinsically different, but we can’t separate them because all of our civil rights are at risk.”

“As Black and Brown people, and as Black and Brown trans people and LGBTQ people, we are always stronger together. That’s why I feel it’s our duty to fight for this community because we have brothers and sisters in that community.”