A driver for Gov. Kim Reynolds of Iowa hit a Black Lives Matter protestor with their vehicle while the governor was seated inside and attempting to leave a private event.

According to the Des Moines Register, Tuesday, a group of about two dozen Black Lives Matters protesters were standing outside of an event Reynolds attended at Family Traditions Meat in Ackley, Iowa.

The activists wanted to convince her to immediately sign an executive order that would restore voting rights to people with felony convictions who had completed their sentences. Reynolds had previously said she was waiting till the end of summer or beginning of fall to sign the order. 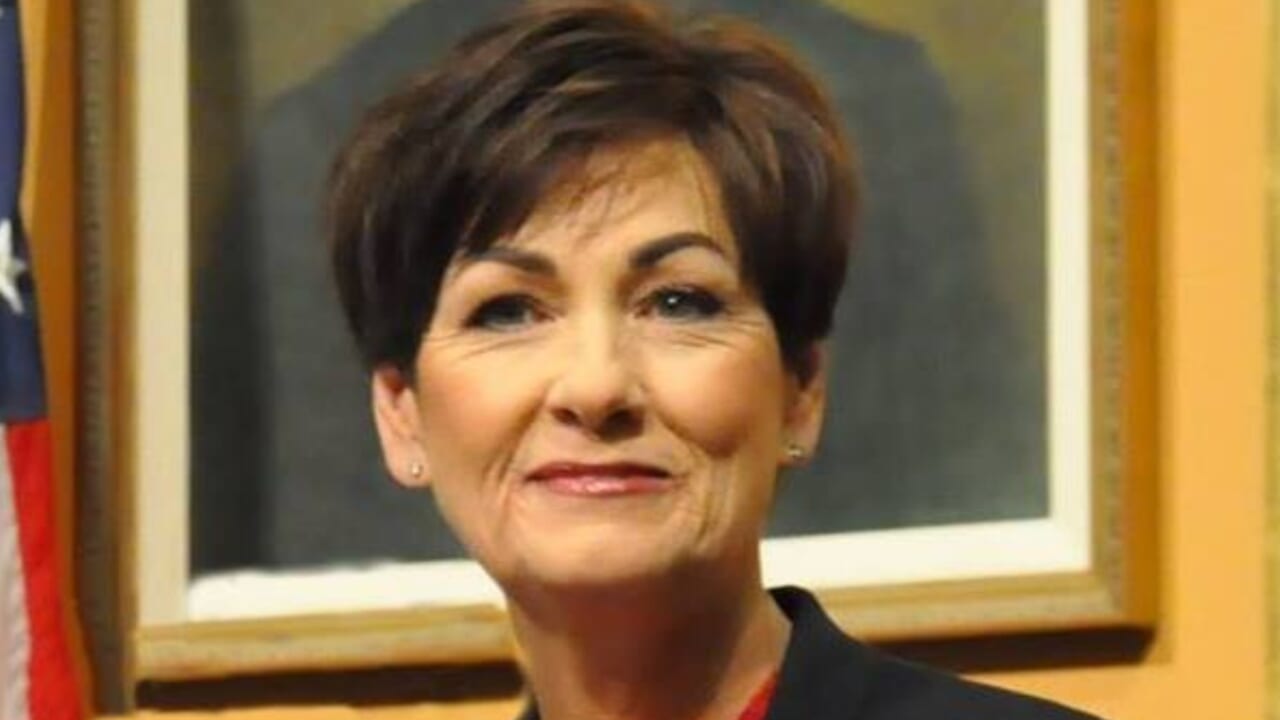 Jaylen Cavil, an organizer with Des Moines Black Lives Matter, was among those standing in the driveway as the governor was leaving, hoping to get her to stop and listen to their pleas for a more urgent plan of action.

“The SUV that Gov. Reynolds was driving in drove right up to me. I was standing right in front of the car and I just stood there,” he said. “I was like, ‘I’m going to stand here. Surely the driver of the governor is not going to hit me with her car. This is the governor, my governor, who’s supposed to be representing me. I’m sure that her car is not going to intentionally hit me.’ I was wrong.”

To Cavil’s dismay, the governor’s driver didn’t stop and just hit him. Fortunately, he wasn’t severely injured but the impact of being struck by an SUV spun him around and lifted him slightly onto the hood of the car.

Although a spokesperson for the Iowa State Patrol confirmed the incident, Reynolds’ spokesperson, Pat Garrett, declined to comment.

Cavil said the account given by the Iowa State Patrol is false. In his account, the driver hit him intentionally, and even after he was hit the vehicle drove away without even stopping to see if he was okay. Afterward, Cavil said an Iowa State Patrol officer walked up to him yelling and calling him an idiot.

“I 100% think they intentionally hit me,” he said, noting that the driver stopped even stopped in front of him for a second before deciding to accelerate and strike him. “There’s no way that this driver could not see me right in front of his car.”

Matthew Bruce and Grace Merritt, two other protesters who were present at the time of the incident, corroborated Cavil’s version of events.