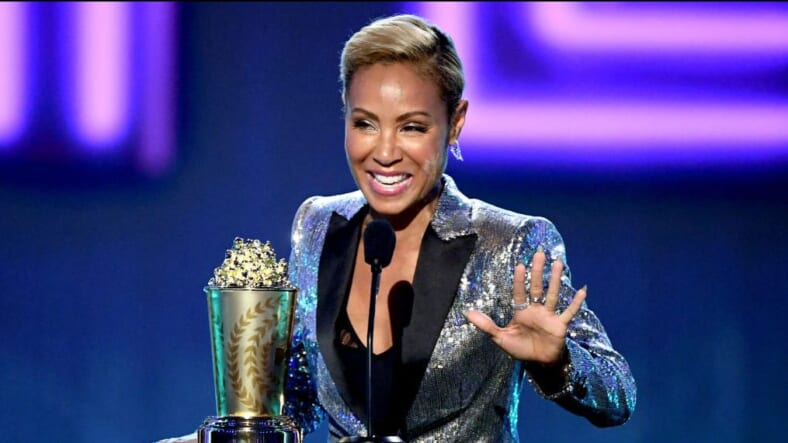 Jada Pinkett Smith is inviting herself to the Red Table Talk after singer August Alsina claimed he had an affair with the actress and that her husband Will Smith gave it his blessing.

Pinkett Smith let everyone know Thursday that she’d be clearing the air over the recent speculation. After bringing on guests who have had to discuss the various controversies in their lives, she is now putting the spotlight on herself. 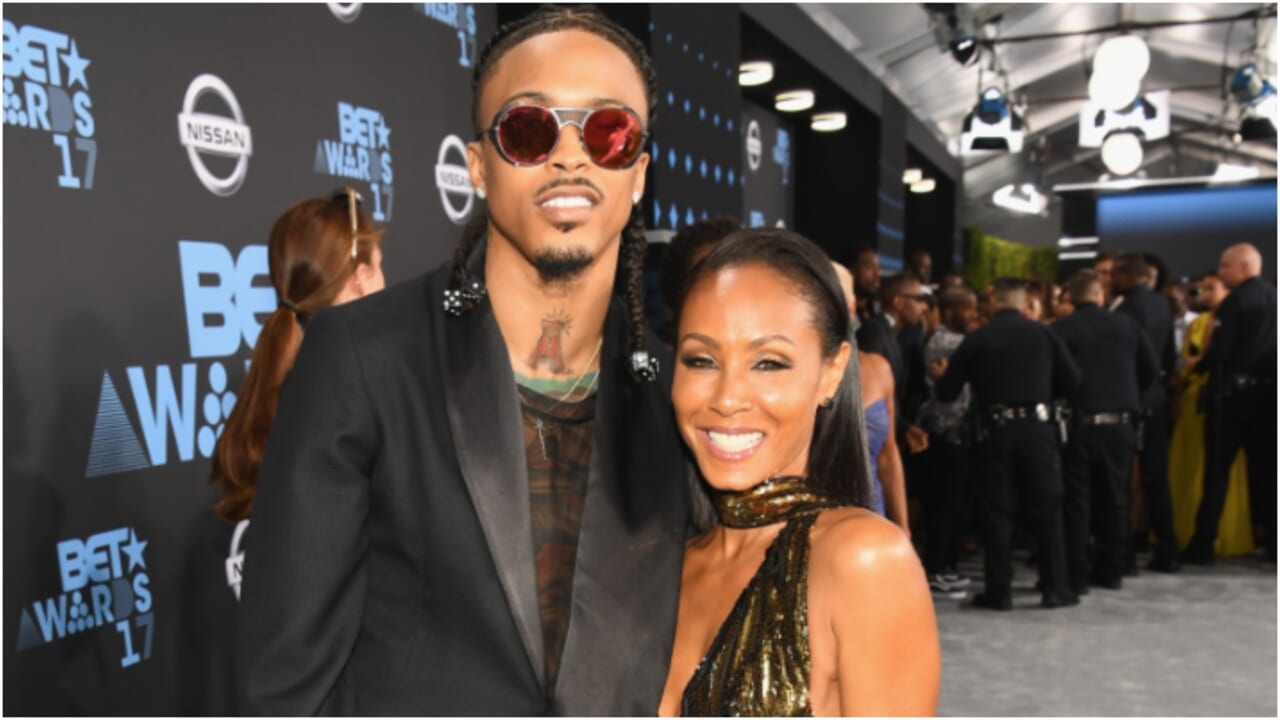 “There’s some healing that needs to happen…so I’m bringing myself to The Red Table,” she tweeted.

There’s some healing that needs to happen…so I’m bringing myself to The Red Table.

There is no word yet as to when this episode of The Red Table Talk will air or if her mother Adrienne Banfield-Norris and daughter Willow Smith will take part. What is known is it will be widely anticipated. The internet immediately began to joke that Pinkett Smith would need to interview herself after R&B singer Alsina gave a recent interview in which he claimed a relationship with the star.

For years, there have been suggestions that Alsina and the married actress were romantically involved. The 2019 song “Nunya” fueled the gossip as it featuring the lyric, “You got me feeling like it was an act, you’re just an actress / Putting on a show ’cause you don’t want the world to know.”

“I actually sat down with Will and had a conversation, due to the transformation from their marriage to life partnership that they’ve spoken on several times, and it, you know, not involving romanticism,” he said, implying that the Smith’s have an open marriage.

“He gave me his blessing.” Alsina added, “I totally gave myself to that relationship for years of my life, and I truly and really, really, deeply loved and have a ton of love for her.”

Alsina further claimed that he was being honest about his rumored relationship with Pinkett Smith because of attacks against his character.

“I’m not a troublemaker. I don’t like drama,” he insisted.

However, he was hurt by the alleged relationship ending and declared it to be “the hardest thing I ever had to experience in this lifetime.”

Still, he continued to profess his love for the Girls Trip star and that he’d felt real love for her. Alsina even said he could die happy because he’d been with her.

“I can die right now and be okay knowing that I fully gave myself to somebody … Some people never get that in this lifetime,” he said.

A rep for Pinkett-Smith denied the allegations as Alsina’s comments went viral and deemed it “absolutely not true,” to Page Six.