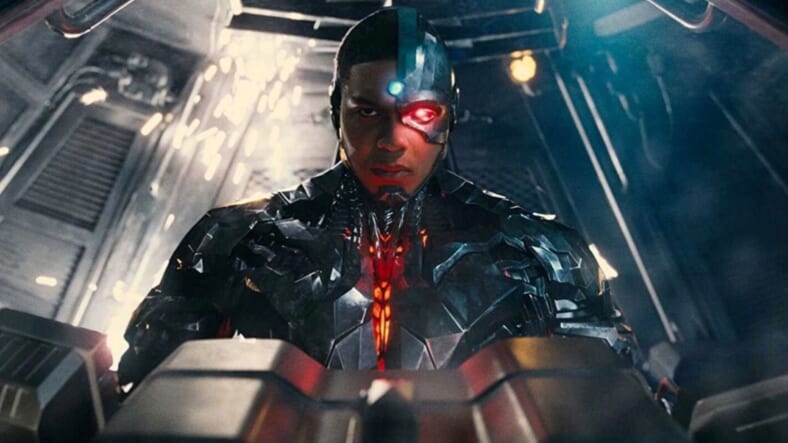 READ MORE: Rumors swirl about Michael B. Jordan casting as next Superman

The tweet quickly went viral and Fisher offered no further corroboration for his claims. Berg told Variety that it was “categorically untrue that we enabled any unprofessional behavior.” However, he did recall that Fisher was uncomfortable saying, “Booyaa,” which is something that his character says in the animated series.

Joss Wheadon’s on-set treatment of the cast and crew of Justice League was gross, abusive, unprofessional, and completely unacceptable.

He was enabled, in many ways, by Geoff Johns and Jon Berg.

Earlier this week, Fisher tweeted a short video of himself praising Whedon at the 2017 San Diego Comic-Con, he captioned the video “I’d like to take a moment to forcefully retract every bit of this statement.”

I’d like to take a moment to forcefully retract every bit of this statement: pic.twitter.com/1ECwwu6TG1

Fans replied to the tweet saying that the dismal sales performance of the film could be contributed to obviously unhappy actors.

32-year-old Fisher is a native of Baltimore, he began his career acting on stage. He portrayed Muhammad Ali in the play Fetch Clay, Make Man. Fisher is set to play Cyborg again in two more Justice League films in 2021 and 2022.

Joss Whedon directed Marvel Studios’ The Avengers and Avengers: Age of Ultron. He took over the direction of Justice League after the former director, Zack Snyder, left the film. Whedon and Warner Bro’s did not respond to Variety with comments about the allegations.

Matthew Cherry, director of the Academy Award-winning short film, Hair Love, replied to Fisher’s tweet saying, “Thank you for speaking out, Ray. Got your back.”