A murder in Dallas adds to the sobering statistic of Black trans women killed just in the last month.

Merci Mack, a 22-year-old trans woman became part of a sobering statistic – she is one of the four Black transgender women who was killed during Pride Month this year reports the Dallas Morning News. Mack was found unconscious in the parking lot of a Dallas apartment complex with gunshot wounds in the early morning hours of June 30th.

Although residents say they heard gunshots about an hour before Mack was found, there were no 911 calls, police say. Mack is the 18th transgender woman murdered this year, multiple reports say. 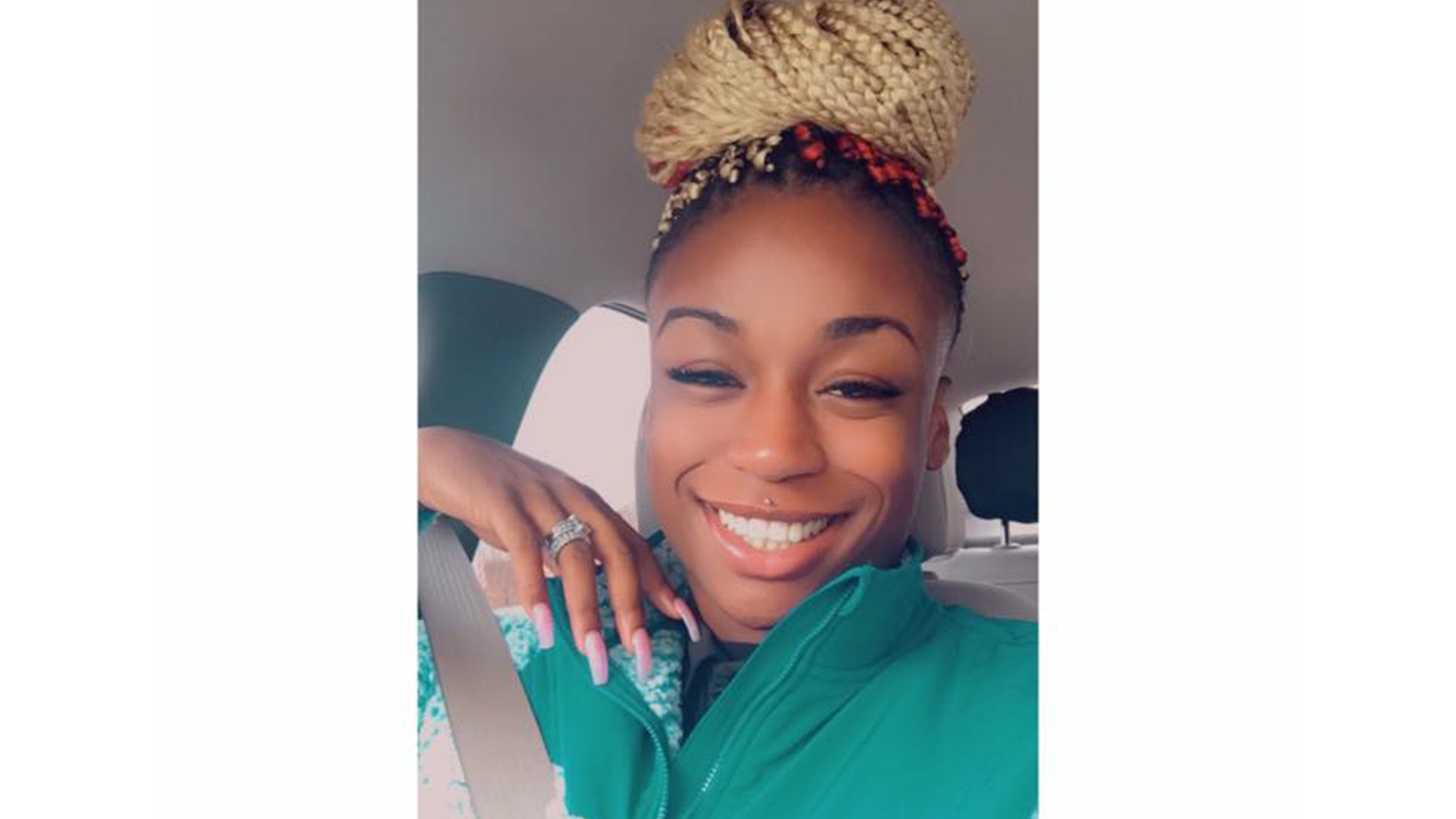 “What pains me most about the continued loss of Black trans life is that nearly everyone who is identified as Black knows the sting of stigma and the trauma of discrimination,” David J. Johns, the Executive Director of the National Black Justice Coalition, said in a statement.

“We know the horror of being the victim of violence simply because of socially constructed ideas of ‘Blackness.’ This shared experience alone should be enough for each of us, everyone who is Black, regardless of cis or trans experience, to collectively call for and do the work to end the violence that trans and non-binary members of our community experience—too often in silence. Merci Mack deserves better, as a community we failed her and so many of our trans siblings and this is beyond unacceptable.” 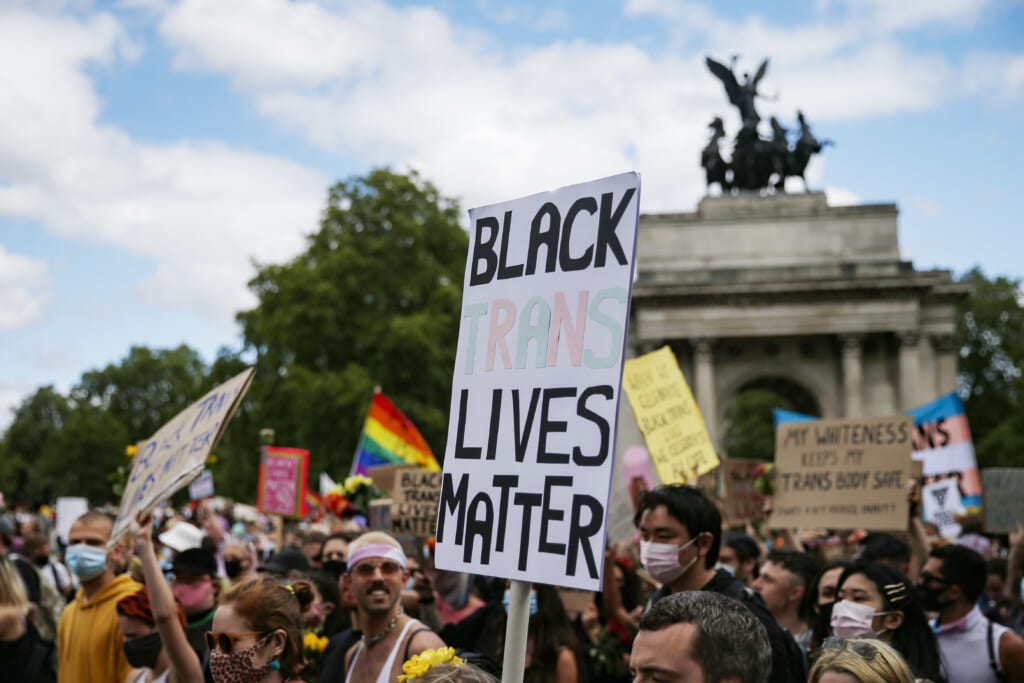 In the past five years, according to NBC Fort Worth, more transgender women have been killed in Texas than in any other state. The Human Rights Campaign says that 91% of transgender and non-binary women killed last year were African-American, a statistic that is so concerning that that the American Medical Association considers it an epidemic, reports the New York Times.

“The increased visibility is a signal for them that they need to double down in fighting back,” Beverly Tillery, the executive director of the Anti-Violence Project in New York, told the New York Times.  “We’re definitely seeing what we would call a backlash.”

Dallas police are seeking information about Mack’s murder and asking anyone with information to call Detective Brian Tabor at 214-671-3605 or brian.tabor@dallascityhall.com and refer to case No. 114244-2020.