On Saturday evening, the 'Ye' rapper took to social media and declared that he was entering the presential race

Kanye West is running to be president of the United States and made his announcement on the nation’s birthday amid the Fourth of July festivities.

On Saturday evening, the “Ye” rapper took to social media and declared that he was entering the presential race. He is putting himself in contention with President Donald Trump and presumptive Democratic nominee Joe Biden. 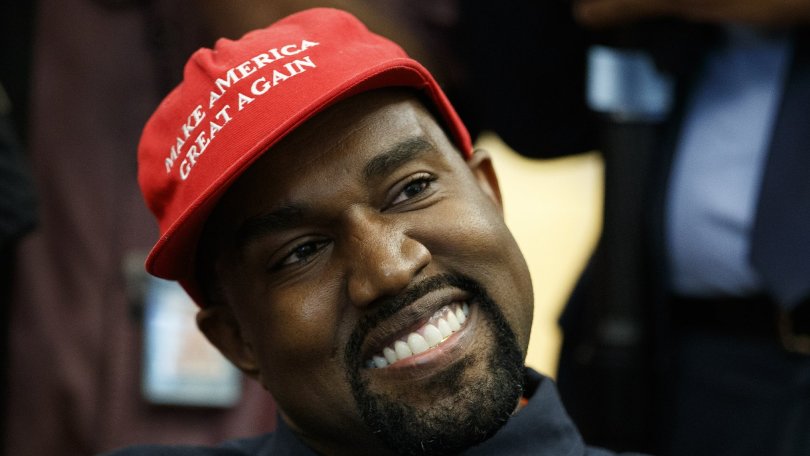 “We must now realize the promise of America by trusting God, unifying our vision and building our future. I am running for president of the United States Flag of United States! #2020VISION,” he tweeted to his almost 30 million followers.

“You have my full support!,” he tweeted in response.

You have my full support!

West has not yet announced what party affiliation he will be associated with or further details on his platform. TMZ also reported that West still needs to file the necessary paperwork to run this year with the FEC which is a requirement for anyone getting into the 2020 race.

Although his entry into the presidential race sent social media abuzz, it is not the first time that the outspoken star has entertained the idea.

Last year, West set his sights on the 2024 election to be commander in chief.

West’s political ambitions in 2020 will put him in direct contention with Trump, his friend, and whom West has vigorously defended over the years. West has made no secret that he supports Trump and his administration even if it has prompted backlash.

West also stated that he planned to vote for Trump despite not doing so in the last election.

“No, I’m definitely voting this time,” Ye told GQ in April. “And we know who I’m voting on. And I’m not going to be told by the people around me and the people that have their agenda that my career is going to be over. Because guess what: I’m still here!”

Trump has yet to comment on his latest challenger to his seat in the oval.