OPINION: Zoom needs to seriously consider their response to these criminal occurrences -- and there are many. 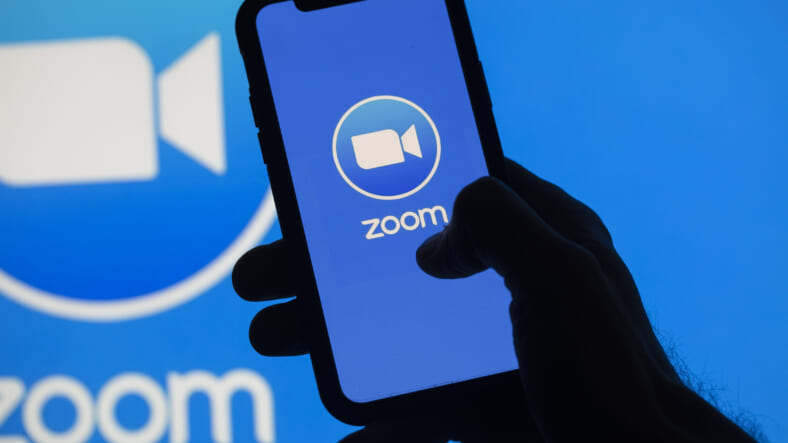 On Saturday, June 27, my sister Kwamara Thompson was hosting an event entitled, “I am a Black Woman, Yes I Matter.” The event included an eight-person panel, replete with business and education professionals and specialists, and was hosted and streamed live via Zoom and on YouTube.

She had hosted a similar event a few weeks prior; one that was so well received, she decided to transform it into an on-going event series.

She had ideated the theme of the event and subsequent series, around bringing women and men of color, and white people operating as allies, together into a shared, online space.

Its purpose was to discuss their contemporary experiences, thoughts and feelings within the context of the global health crisis and pandemic, as well as the more nationally-focused, yet still global uptick in social unrest and protest.

The first event received tremendously positive feedback, largely around how having a safe place and space to engage helped so many people, and in particular women of color, not feel so alone during these challenging and unprecedented times.

Undoubtedly, the overwhelming response from the audience was that they wanted more. But, unfortunately, as has so often happened with tools of the internet; tools that have afforded us so much advancement and freedom, nefarious elements had other plans. Thirty minutes or so into her second event, she was what’s been now dubbed as “zoom-bombed.”

These words in huge red font were splashed across the screen along with an extremely disgusting and vile pornographic video. I can only imagine the horror and shock on the faces and in the minds of all who were subjected to such crass and perverse imagery and messaging.

Were there any children on the call? Had they ever heard the word or even been called a nigger before? We have a recording of the video, but will not be posting it here. Not only because there’s no need to re-live or play such trash, but also so as not to trigger any readers, or participants or panelists of the call, who were negatively affected and impacted by the indecent intrusion.

We’ve long known that the internet is a ripe playground for bullies; ironically, it’s essentially become one of the safest places for folks to harass others, and espouse views of prejudice, hate and racism; often even to elicit and promote violence, all behind a fairly opaque curtain of anonymity.

In the Netflix documentary, Alt-right: Age of Rage, it’s posited that in fact without the advent of the internet, the resurgence of white power movements and propaganda would not be as potent and pronounced. The online space affording them again not just anonymity but multiple platforms through which to share content and information, and to organize and propel their hate.

Our own president has utilized the internet for similar purposes and has repeatedly failed to condemn these perpetrators of domestic terrorism. It reminds me of a phrase I’ve heard twice recently — once in the aforementioned documentary and again on Hot 97’s Ebro in the Morning; it’s a quote by comedian Alonzo Bodden that “not all Trump supporters are racists, but all racists are Trump supporters.”

While the former part of the phrase may be true, the latter, as evidenced by what was displayed across the screen that day, essentially equates racism with Trumpism.

To be clear, what happened is a hate crime, and Zoom was the medium through which that crime was committed. Similar to other internet companies whose feet have been held to the metaphorical fire before, Zoom needs to seriously consider their response to these criminal occurrences, and there are many.

At the onset of the coronavirus pandemic, businesses, schools and individuals were forced to try to recreate their lessons, work and plans to online formats and tools. I had previously heard of and used Zoom during my work as a technical project manager in the past, but it soon became so wide-spread as to become nearly ubiquitous.

Buzzfeed even ran a piece about humorous tweets from folks who have become weary of zoom calls. And while this technology has provided obvious utility during these times, they were clearly unprepared from a security and social responsibility standpoint.

I’ve heard and read of several incidents of zoom-bombing, particularly driven by racial hatred that has impacted classrooms and corporate conference calls alike. During one such colloquial conversion, a parent divulged to me that their child and fellow classmates and teacher were the victims of a Zoom-bombing event.

The experience having such a negative impact on the child that they feared returning to school, even or perhaps especially, online. Bullies have moved from other children in the corridors and hallways and threats of school shootings and violence to other children or worse, adults, perpetrating acts of domestic terrorism, online.

One thing that I’ve found interesting in all of this is that while other internet giants like Facebook, Instagram, Google and Twitter have had to respond to other issues, like fake news and advertisements spreading misinformation, for instance, I haven’t heard of similar sorts of incidents or situations on these other, larger platforms.

For example, we’ve not heard — at least not commonly — of Facebook, Instagram or Twitter live-streams or Google hangouts or meetups being overtaken or hacked. What is it that Zoom is or is not doing, or is their platform just a particularly prime target? Whatever the case, it would behoove them and it is in fact their corporate best interest to address and alleviate the issue immediately.

They’ve issued consumer-focused guidance and measures, however, their back-end and the front-end users are still left vulnerable. The security of their platform is their responsibility.

Their continued failure to do so makes their technology inherently unsafe, and places the onus in particular on people of color; which begs the question: Is any space — online or otherwise — safe for Black people? 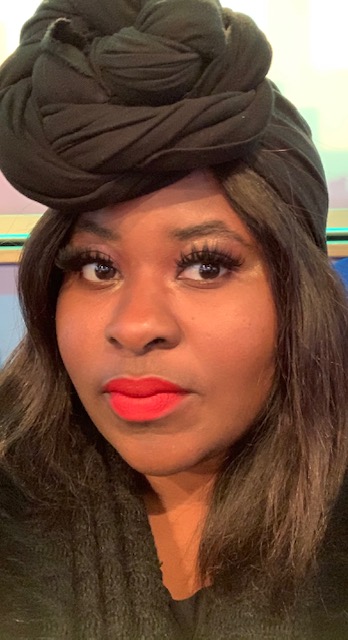 Thameka has a B.A in African American Studies from Yale University. Based in the New York / New Jersey area, she is a freelance writer, and owns a spiritual practice.