Tahj Mowry confesses love for Naya Rivera amid search for her 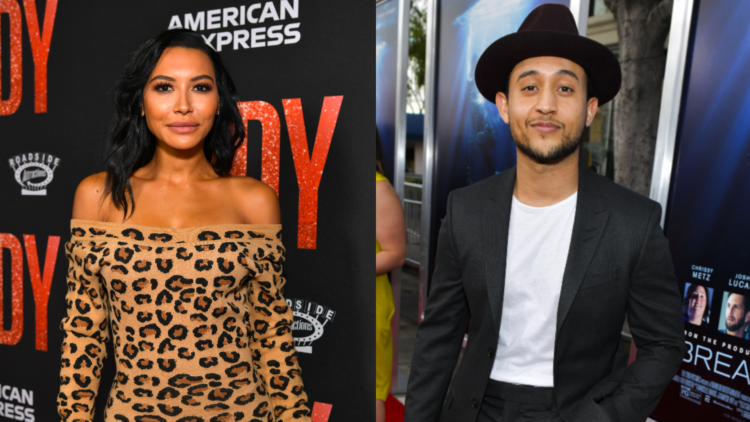 Many friends, fans and family of Naya Rivera are still holding out hope that the actress will be found soon, including former boyfriend, actor Tahj Mowry.

Mowry went on Instagram to break his silence on his relationship with Rivera.

“My sweet Naya,” Mowry, 34, wrote “To say that I am devastated would be an understatement. This is a nightmare. Everyday gets harder. However, I am holding onto hope that you will be found.

“We grew up together,” he continued. “We became adults together. We experienced so many firsts together. You were my first experience with everything; love, intimacy, heartbreak. We broke each others hearts and then mended them back together…more than once.”

Mowery’s sisters were amongst the first to comment on the actresses initial disappearance.

The actress went missing Wednesday after a boat ride with her 4-year-old son, Josey Hollis Dorsey at a lake in southern California. According to Dorsey, the two went swimming, but Rivera never returned to the boat.

Over the past few days, authorities have not been able to locate her and she is now presumed dead.

He went on to offer support to Naya’s family before asking the public to pray she’s found.“Naya, I miss you deeply. I wish I got the chance to tell you that once more but I’m believing I will get that chance. I know deep down you’ve always known how I felt. I look forward to the day where I can see your beautiful face once more and tell you everything I’ve wanted to say that I didn’t get the chance to say. I love you forever. I always have and I always will.”

Mowry and Rivera met on the set of the tv show “Smart Guy” and dated between 2000 and 2004, according to Metro.