Nationally, there have been seven children murdered in the month of July; Devonte Bryant is the most recent name added to the disturbing list 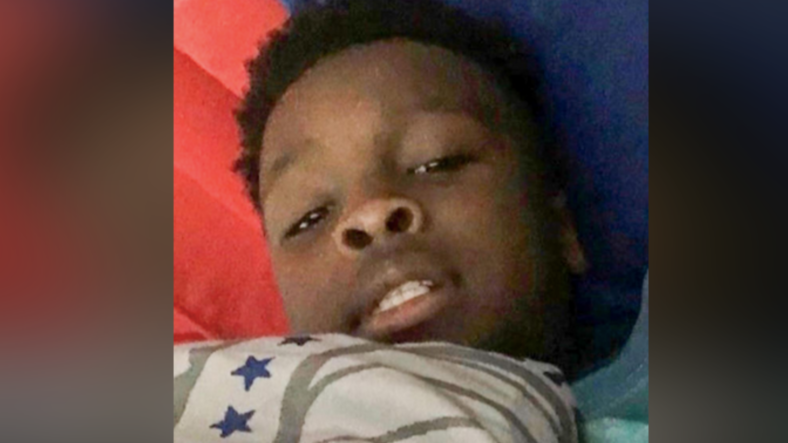 Devonte Bryant, a 9-year-old, Black boy, was killed in a triple shooting in New Orleans.

According to police reports, Bryant was shot in the head and pronounced dead at the scene.

In addition to Bryant’s murder, two teenagers were wounded and two others fled from the 21000 block of Pauger Street, located in New Orleans’ Seventh Ward.

“We as a society are talking about social justice versus social injustice. We as a community need to take a look at ourselves,”  said New Orleans Police Chief Shaun Ferguson.

Devante Bryant was murdered 17 days before his tenth birthday.

According to The News Orleans Advocate, Bryant’s death came just two months after a New Orleans shooting took the life of 3-year-old, Isaha Adams. There have been two arrests in her case.

Bryant’s killer was caught on video by an anonymous source and reported by The New Orleans Advocate:

“The gunman isn’t fully visible in the footage — just his legs as he walks up and his arms as he raises his pistol.”

There haven’t been any arrests yet for the murder of Devonte or any arrests for the assault of the four children present and injured at the scene.

“We need to protest this, too. We need to say, ‘This is not acceptable at all,'” said the video source to The New Orleans Advocate.

Streets across the world have been filled with demonstrators, protesting police brutality and asking for justice following the deaths of George Floyd and Breonna Taylor.