Police report that the demise of the nationally known bridge player, Victor King, was due to an argument with tenant over past due rent 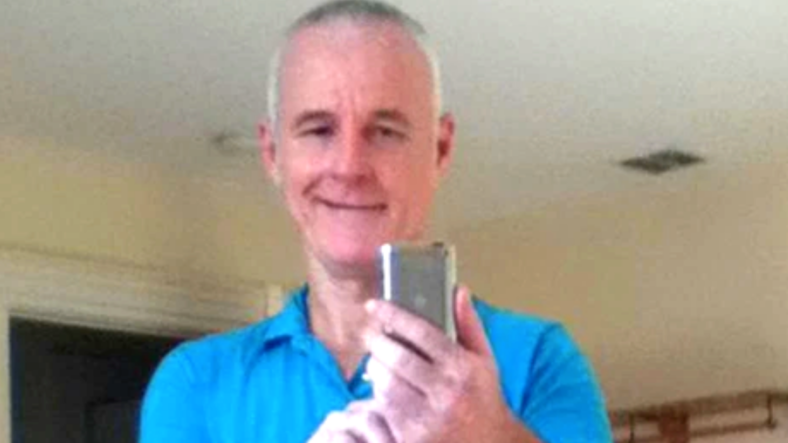 A Connecticut man allegedly used a samurai sword to decapitate his roommate and landlord, Victor King.

The man, Jerry David Thompson, is refusing to talk to investigators claiming that he is a sovereign citizen.

Thompson had brandished the sword, waving it at his landlord just the previous day.

The two men had had a dispute about Thompson not paying rent, according to the warrant. It was then that Thompson threatened King with the samurai sword.

King, a nationally known bridge player, called police after his friend and roommate threatened him with the sword on Saturday, July 25. The next day, he was found dead.

On Sunday, friends of King called police to say they could not reach him. Sunday afternoon, police and firefighters forced their way into the home and found King’s slashed body.

Police and firefighters found his body inside his home on Sunday, July 26.

According to a report from The New York Post, Thompson was tracked down and pulled over, but refused to speak to officers. “Paper in glove compart (sic)  in Jeep is all you need,” he wrote.

Thompson, who has previous convictions for assault and robbery, declared himself a sovereign citizen and not subject to U.S. law.

He is currently being held on $2 million bail. He is refusing to talk to investigators or a public defender.

Hartford PD tweeted about the murder saying that the homicide investigation was “underway.”

Thompson’s deceased roommate, King, was a renowned bridge player. He had attained the title of Grand Life Master. The highest rank in the American Bridge League.

“To achieve that rank, one must have at least 10,000 masterpoints,” Paul Linxwiler said, which means “you have to play a lot … and you have to be good, too.”

Linxwiller is the executive editor of the Bridge Bulletin of the American Contract Bridge League.

“He was known as a top player from New England,” Linxwiler said.

Memorial services for Victor King have not been published as of press time.