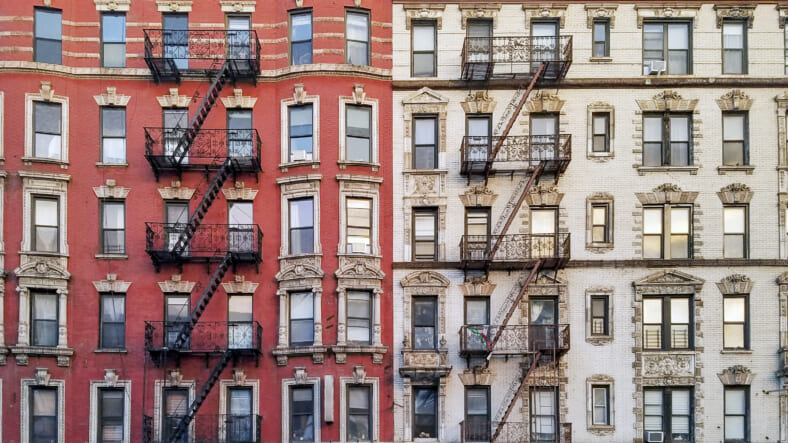 Due to the financial crisis created by the nationwide lockdown, several landlords have given their tenants pardon on rent or at the very least allowed residents to defer payments. However, a new and disturbing trend has emerged with some property owners using these precarious times to sexually prey on the vulnerable.

“We have seen an uptick in sexual harassment,” Sheryl Ring, the legal director at Open Communities, a legal aid and fair housing agency just north of Chicago told Buzzfeed. 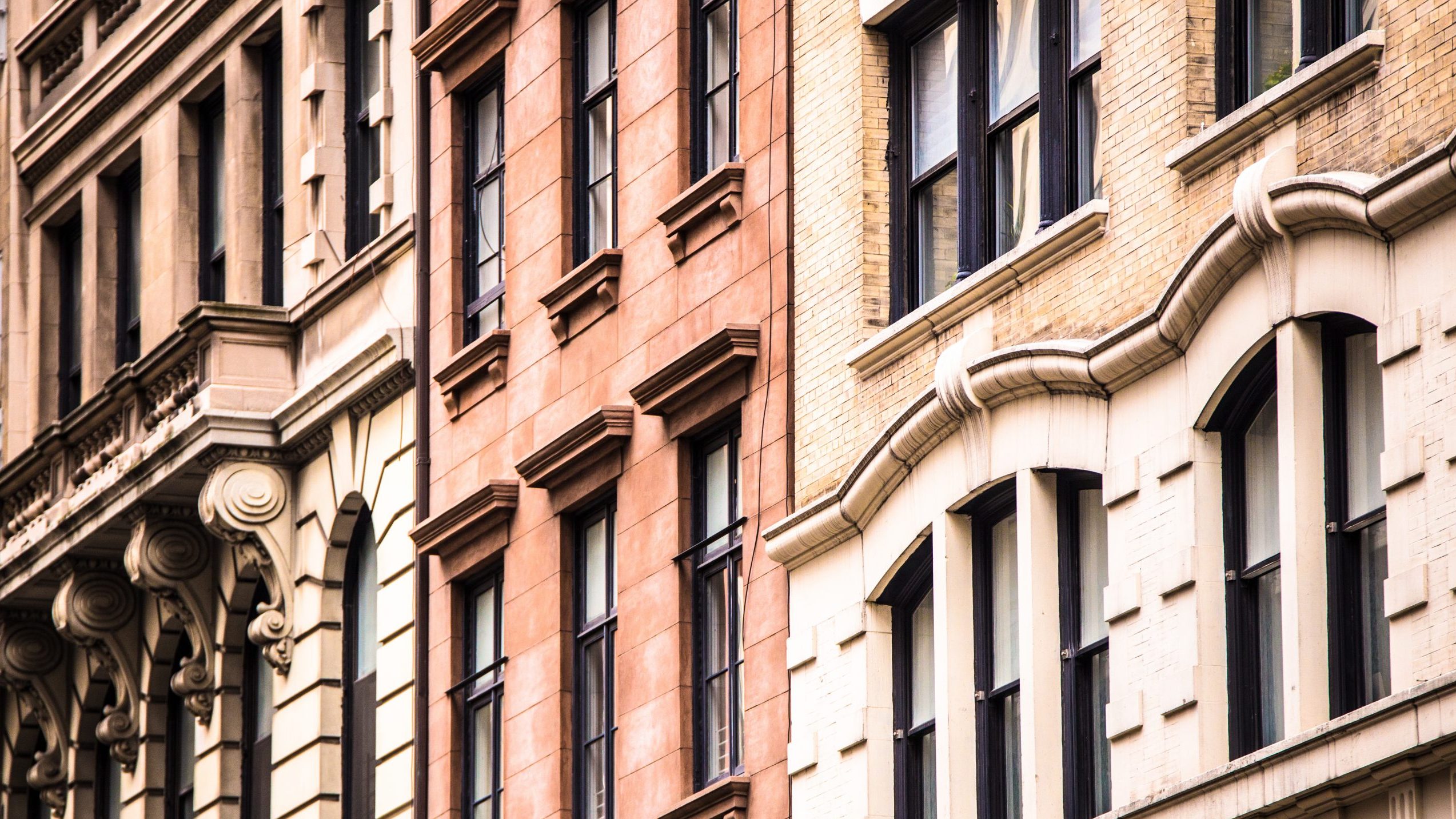 Ring went on to share that her organization has seen a 300% increase in sexual harassment complaints related to housing in the last month, elaborating, “Since this started, they [landlords] have been taking advantage of the financial hardships many of their tenants have in order to coerce their tenants into a sex-for-rent agreement — which is absolutely illegal.”

The Hawaii State Commission on the Status of Women said they’ve already gotten a dozen harassment complaints since the COVID-19 outbreak began.

According to their report, “One woman, unable to pay her April 1 rent after losing her income due to the coronavirus crisis, said she texted a prospective landlord inquiring about a more affordable property. He responded with a dick pic. Another newly unemployed woman said she asked her landlord if she could pay her April rent once she had work again. He replied by telling her she could come over and spoon him instead.”

“We’ve heard some landlords are attempting to use the situation where a tenant falls behind to pressure a tenant into exchanging sex for rent,” said Ring.

She also pointed out that property owners who sexually harass tenants are often serial offenders who are “taking advantage of the situation to engage in misconduct they are generally already being investigated for.”