EXCLUSIVE: On March 20, Louisiana’s 2nd Congressional District could elect State Senator Peterson in the special election as their first Black woman US representative 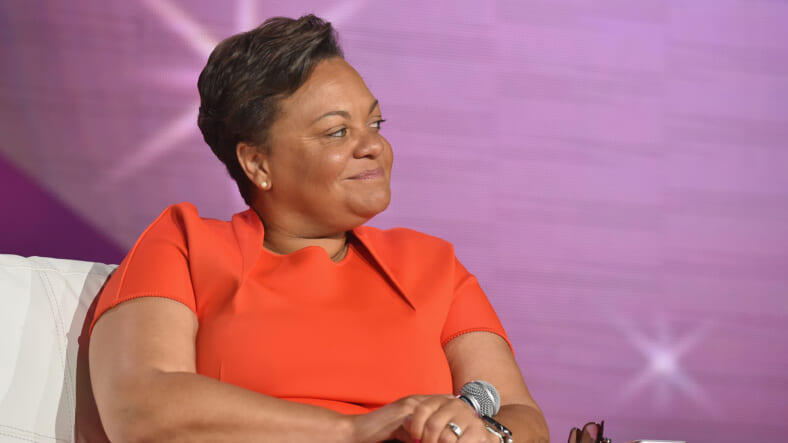 Karen Carter Peterson has already reignited progressive leadership in Louisiana as a state senator, party leader, lawyer, and Democratic national official. Now, she has pledged to advance her service by representing Louisiana’s 2nd Congressional District, if elected as their first Black woman congresswoman on March 20.

Peterson, 51, was 30 when she entered office as a legislator in the Louisiana State House. She was the youngest person to hold that seat. After the resignation of Cheryl Gray Evans in 2010, Senator Peterson won a special election, propelling her to statewide and national leadership as Louisiana’s 5th District Senator.

According to Senator Peterson, her public service career started long before her tenure in the state legislature. She organized with her father, one of New Orleans’s first Black electeds, Ken Carter, and his political colleagues.

“What caused me to go into service, was watching my mom and dad in the service … the legacy of my family is that of being prepared, having a work ethic, giving back to the community and paying it forward,” Senator Peterson tells theGrio of the public service legacy into which she was raised.

It is not lost on Senator Peterson that the Black elected officials and organizers, who mentored her, broke barriers across the South and beyond. While she intends to carry the torch, she also seeks to represent a new, bold chapter in American history and the fight for equality.

When former Louisiana Governor Bobby Jindal (R) refused to expand health care in the state, she challenged him publicly to expand Medicaid for the working class and underserved Louisianians. Today, over half a million Louisianans are now covered by health insurance, have more access to primary care, and pay lower out-of-pocket health care costs.

Peterson’s organizing work in the election of Jindal’s successor, Louisiana Governor John Bel Edwards (D), also illustrated Senator Peterson’s influence in Democratic politics throughout the state, as Democrats were able to achieve a decades-long effort to take back the governor’s mansion.

According to the U.S. World & Report, Louisiana currently ranks 45th out of all states in healthcare, 48th in education, and 50th in overall opportunity. Peterson agrees that, despite her district and state being rich in legacy, history, and culture, Louisianans continue to face socioeconomic adversity. She recognizes the promise in progressive policies such as Medicare for All, raising the minimum wage, and federal aid for local businesses for her prospective constituents,

“There is a direct connection between progressive policies, and bettering all Louisianians,” says Peterson.

It is probable that her victory will accrue the allyship of national, progressive voices. She is a good friend of and has received the endorsement of Stacey Abrams, along with several prominent organizers in the progressive space such as Higher Heights, Emily’s List, and Elect Democratic Women.

Peterson was influential in organizing around the 2018 Georgia Gubernatorial election as the Democratic National Committee vice-chair for civic engagement and voter protection. When speaking about the support she has garnered from allies across the nation, Senator Peterson says that “a lot of people are in on this because they know the difference that we can make in people’s lives.”

On March 20, Louisiana’s 2nd Congressional District could elect Senator Peterson in the special election as their first Black woman U.S. representative. In January, former Congressman Cedric Richmond moved on from the post to serve as the senior advisor to President Joe Biden and director of the White House Office of Public Engagement.

Peterson urges residents of the district to vote for her because of her proven track record in the state legislature, the importance of having a woman in leadership amidst the fight for reproductive rights, and her desire, beyond any of her opponents, to keep people first in her leadership role.

“I will serve with integrity, offer competency and serve for the needs of people,” she promises if elected.

Early voting in the special election starts on March 6. The last day to register to vote is Feb. 27. Polls are open from 7 a.m. to 8 p.m across the district. 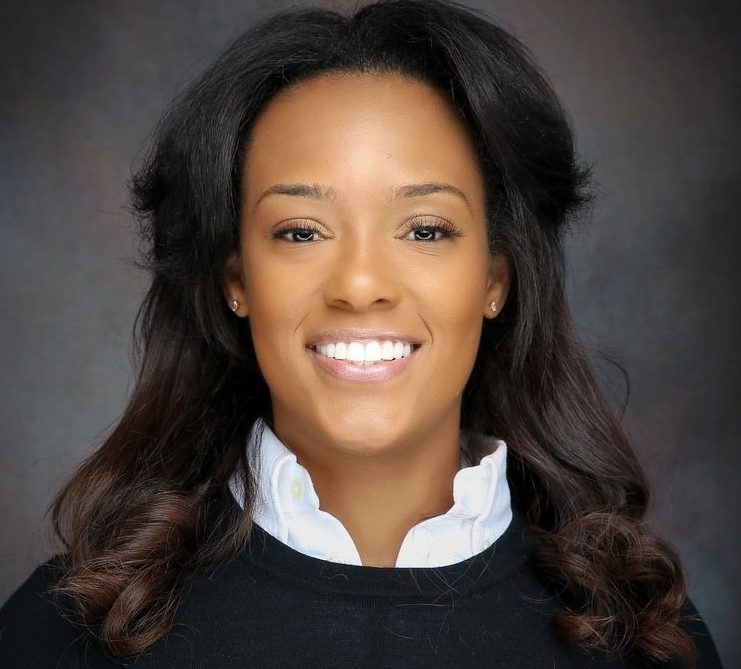 Jordan Wilson is the Co-Founder and Chief Political Officer of Politicking. Through Politicking, she aims to promote voting and political engagement among young Americans by providing a mobile platform for non-partisan election news and data. She is currently pursuing her J.D. at Boston College Law School, where she serves as a Fellow with the Clough Center for the Study of Constitutional Democracy. Jordan holds a B.A. in Political Science from Howard University.

Politicking was created by Wen-kuni Céant and Jordan Wilson, two Howard University graduates determined to increase voter participation among millennials. Following the 2016 presidential election, Céant and Wilson, wanted desperately to change apathetic attitudes about politics. Their solution was to create Politicking, an app that would serve to engage today’s disengaged constituencies.