OPINION: Studies are now showing that up to 14.4% of people recovering from COVID-19 have been diagnosed with diabetes

Since President Joe Biden’s April 28 address before a Joint Session of Congress, and Sen. Tim Scott’s rebuttal, there has been a debate about whether America is racist. The president has said Americans are not racist but acknowledged Black Americans are behind the “eight ball.”

Vice President Kamala Harris also echoed the sentiment, noting that she didn’t think America was racist, as did Sen. Lindsay Graham and others.

The true test of whether the nation is racist is revealed in data. From research, we know that there isn’t one facet of American life that hasn’t been touched by systemic racism, from policing to education to banking to our highway system. Even medicine is not immune. Today, roughly 67% of doctors admitted to having some level of bias against African Americans.

Racism is not only prevalent, but it is persistent. We see this clearly in our health care system where one-third of people hospitalized with COVID-19 are Black. In fact, the director of the U.S. Centers for Disease Control and Prevention, Dr. Rochelle Walensky, called racism a serious public health issue that adversely impacts the health of millions of Americans.

We need to look no further than the COVID-19 pandemic and its corresponding impact on Black Americans to see that systemic racism is alive and well in the U.S. Indigenous, Black and Pacific Islanders have experienced the highest death tolls from COVID-19. These populations have also been less likely to have access to the COVID-19 vaccine.

And while we know COVID-19 has been deadly for all and disastrous for some, it is what we do not know about it that is frightening. For instance, studies are now showing that up to 14.4% of people recovering from COVID-19 have been diagnosed with diabetes. This is a double whammy for Black Americans who are already at heightened risk for both illnesses.

The American Diabetes Association also notes that “diabetic retinopathy is 46% more prevalent in African Americans than non-Hispanic whites, and African Americans are at least 2.6 times more likely to have end stage renal disease due to diabetes than Caucasians.”

It is imperative that we preference research and products that not only help this community manage diabetes but other health care challenges. When Freddie Figgers developed FiggHealth, he did so because he was personally impacted by the disease because his father suffered from diabetes. Every diabetes product his company offers from the glucometer to technology connecting doctors and patients virtually was created with the intention of mitigating barriers to health care for persons long disadvantaged by poverty and racism.

Innovation that is driven by both our present reality and our imagined future is the only way to impact change in this country. Similarly, as government officials contemplate future relief packages, they must do so acknowledging data, not hopes, about racism in this country.

We know from research that the overall income for Black Americans was roughly 42% lower than white Americans in 2018. Data also indicates that Black families are twice as likely to live in poverty than white families, and Black people applying for mortgages are more likely to have their homeownership loans denied than any other race. Further, Black Americans are twice as likely to lack health insurance coverage than white Americans. Business Insider culled 26 charts that highlighted this and other information about systemic racism.

We cannot confront health disparities if we aren’t honest about the racism embedded in U.S. institutions and, sadly, in people. Acknowledging systemic racism is a sober acknowledgement of what is, not what we hope to be. It is only when we are honest about where we are that we can carve out plans that allow us to move beyond our present state.

For instance, 49% of Americans receive health insurance from their jobs. In a year where African Americans have been hard hit by COVID-19 and where significant numbers of women have left the labor force, there must be a plan for insuring these communities.

From a policy perspective, we must provide universal health insurance so that persons who cannot afford their employer’s health plan or persons who are unemployed are not further harmed by lack of access to quality care. Our relief packages must address the ugly truths to create a more equitable future.

This is what we are fighting for. The question is who is with us? 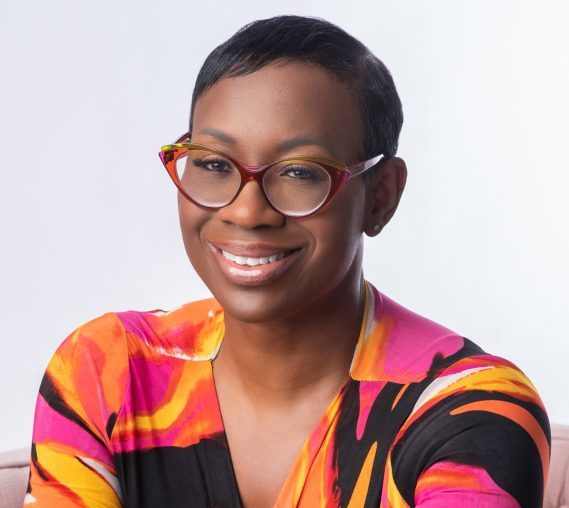 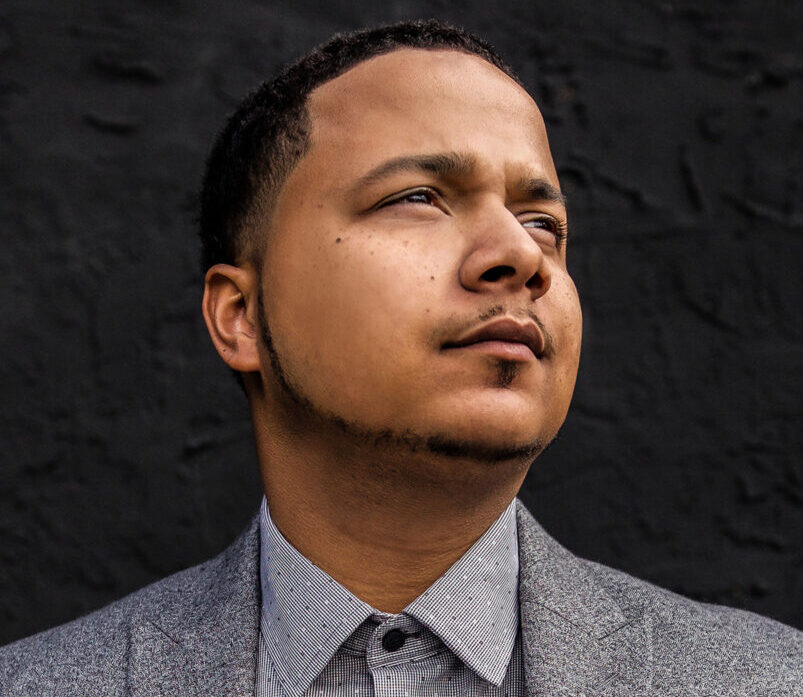 Freddie Figgers is an entrepreneur and founder of FiggHealth. He also owns and operates the nation’s only Black-owned cellphone service, Figgers Communications.