The manager of a historical museum in North Carolina is defending himself from criticism that an event he planned offered a sympathetic portrayal of slaveowners. 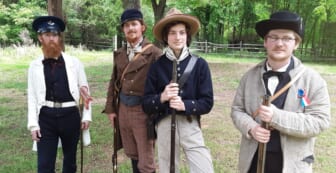 Ian Campbell, site manager of the Latta Historic Plantation in Huntersville, posted a statement Saturday on the plantation’s website saying that he will never glorify the Confederacy, white supremacy or plantation owners. He accused the media of a rush to judgement.

Latta canceled its Juneteenth program “Kingdom Coming” after complaints emerged about a promotion for the event. The event description seemed in parts to mirror the perspective of a re-enactor who says attendees “will hear stories from the massa himself” and offered sympathetic commentary about a white overseer who no longer had slaves to oversee.

The word ‘massa’ mocks the Black pronunciation of ‘master.’

The event was canceled Friday amid criticism of the event by Charlotte Mayor Vi Lyles and others. The plantation is operated by a nonprofit corporation but Mecklenburg County owns the property, according to the Charlotte Observer. 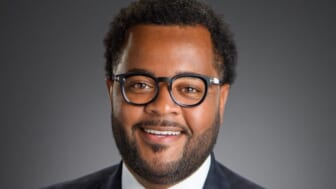 Campbell, who is Black, said the event was canceled out of concern for staff safety.

Juneteenth commemorates the tradition June 19 date of the emancipation of enslaved people in the United States.